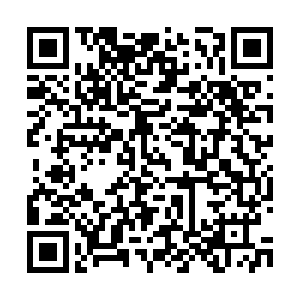 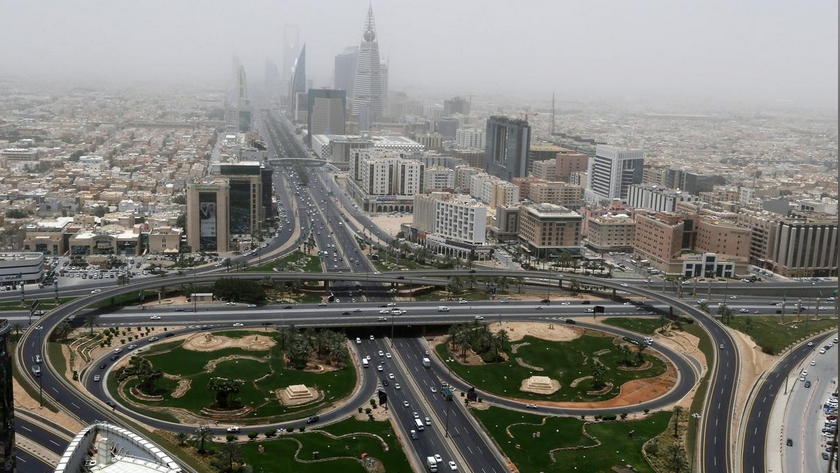 The 300-billion-U.S.-dollar Public Investment Fund (PIF) has been buying minority stakes in companies across the world, taking advantage of market weakness in the wake of the coronavirus outbreak.

PIF's strategy is two-pronged: building an international portfolio of investments and investing locally in projects that will help reduce Saudi Arabia's reliance on oil.

"PIF is a patient investor with a long-term horizon. As such, we actively seek strategic opportunities both in Saudi Arabia and globally that have strong potential to generate significant long-term returns while further benefiting the people of Saudi Arabia and driving the country's economic growth," the sovereign wealth fund said in a statement.

"These opportunities include sectors and companies that are well positioned to drive economies and lead sectors moving forward."

(Cover: A view of Riyadh city after the Saudi government eased curfew following the outbreak of COVID-19, Riyadh, Saudi Arabia, May 7, 2020. /Reuters)