Serie A to resume full training on Monday
CGTN 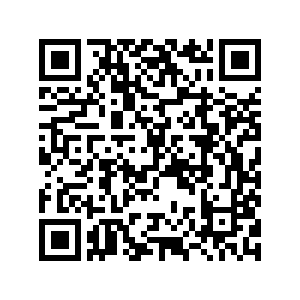 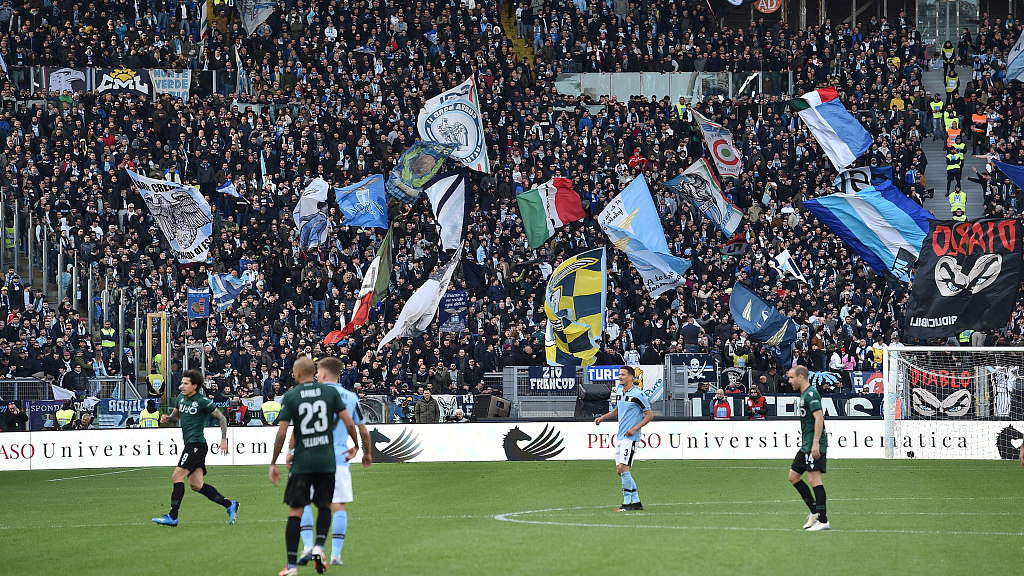 Football clubs in Italy's top-flight can resume full training from May 18, Prime Minister Giuseppe Conte said on Saturday, as part of a further easing of restrictions in the country.

Serie A has been suspended since March 9 and a date has not yet been set for the season to restart, although players have returned to individual training while respecting social distancing rules.

"There are so many pressures to restart Serie A but it is necessary that the highest safety conditions are in place," Conte added.

"To give a precise date, we need to have some more guarantees than those we have at the moment, but from what I've been told, we haven't had them yet." 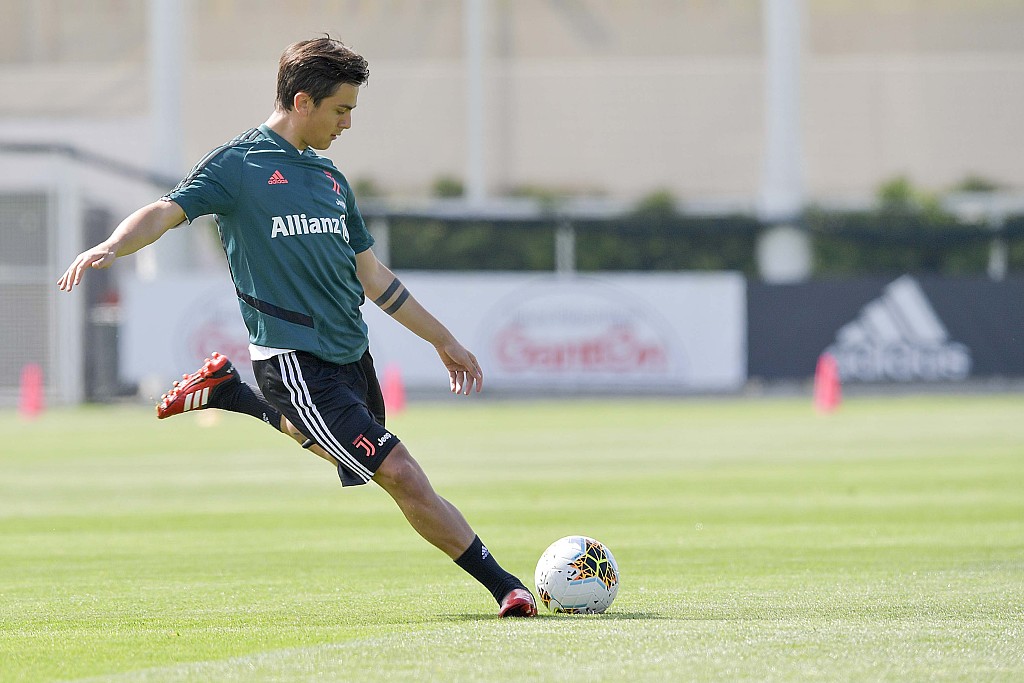 Juventus player Paulo Dybala during a training session in Turin, Italy, May 12, 2020. /VCG

Juventus player Paulo Dybala during a training session in Turin, Italy, May 12, 2020. /VCG

Clubs have already suggested June 13 as a date for the championship to restart, but concerns remain as the government insists on quarantine for the entire team and staff, in the event of a positive test.

Italian clubs favor the German model, where only the infected person is quarantined.

Juventus were leading the Serie A standings by one point over second-placed Lazio with 12 games remaining when the season was halted in March.

On Saturday, Germany's Bundesliga became the first major European league to restart since the COVID-19 pandemic that has halted almost all sports around the world. 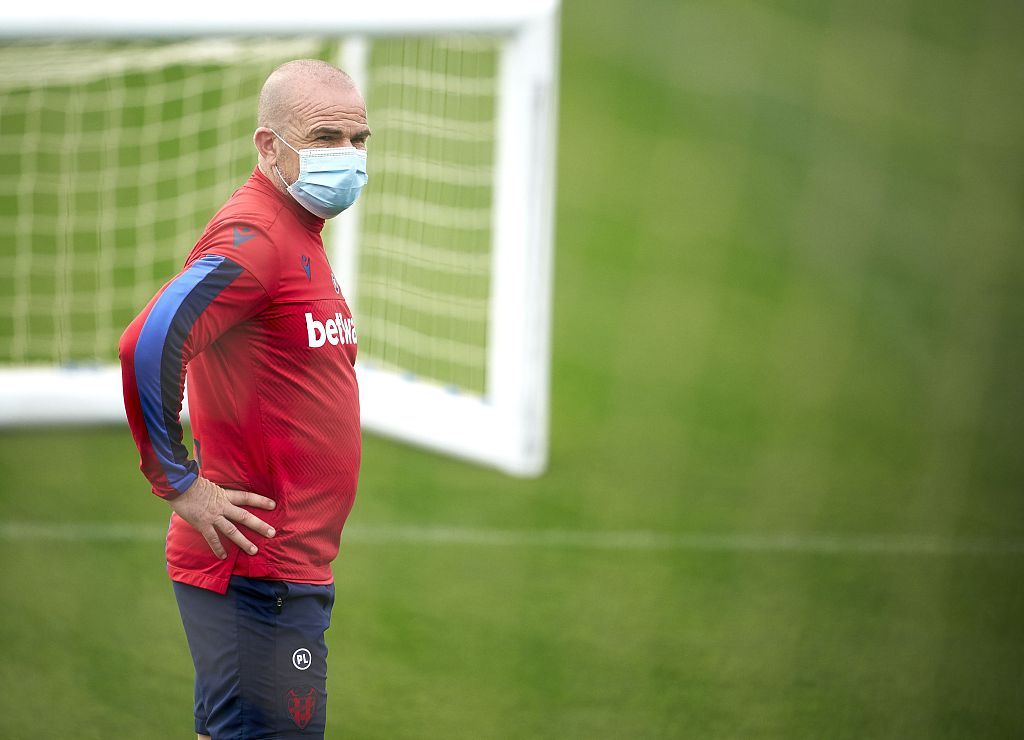 Meanwhile, clubs in Spanish soccer's top two divisions can begin training in groups of up to 10 players from Monday.

La Liga President Javier Tebas said last week he hoped the season could resume from June 12, but the provinces of Madrid and Barcelona are still in strict lockdown, meaning La Liga leaders Barcelona and nearest challengers Real Madrid will be unable to begin matches until restrictions are eased.