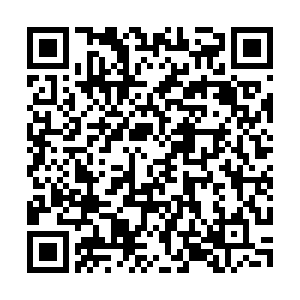 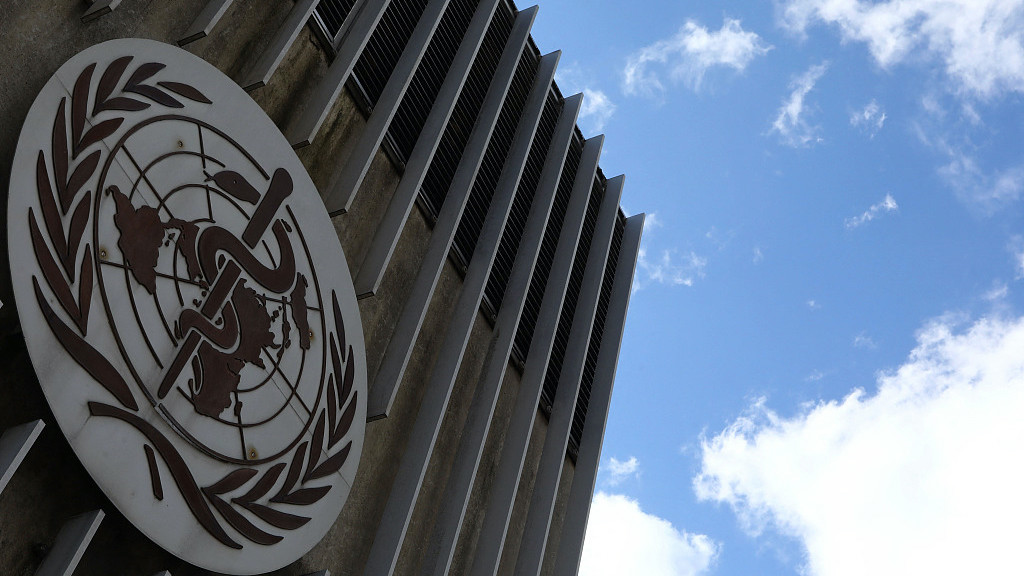 The World Health Assembly (WHA), the governing body of the World Health Organization (WHO), will meet from May 18 to 19, during which time Japan passes its chairmanship over to India for a one-year term and a new executive board will be elected.

This routine event would not ordinarily attract much media attention, but everything has changed in the context of the COVID-19 pandemic. The WHO is now one of the most important global organizations, and most of the world is looking to it for leadership during these uncertain times.

The unique opportunity presented by the upcoming WHA meeting is that it can potentially see the WHO member states coming together and agreeing to coordinate their coronavirus containment actions in the future.

The economic collapse of the past few months was catalyzed by the world's countries failing to coordinate their responses to this outbreak. Had the WHO been stronger at the time and commanded more respect, then it could have possibly helped the world avoid the disastrous scenario that it's presently suffering.

This is all the more pressing as various countries begin to gradually reopen after surviving the first wave of the virus. The problem, however, is that a second, third, and possibly countless subsequent waves might soon follow if this process isn't undertaken responsibly and in coordination with as many other countries as possible. It's here where the WHO, as governed by the WHA and its new executive board, can point the way forward by offering pragmatic recommendations for everyone else to follow. 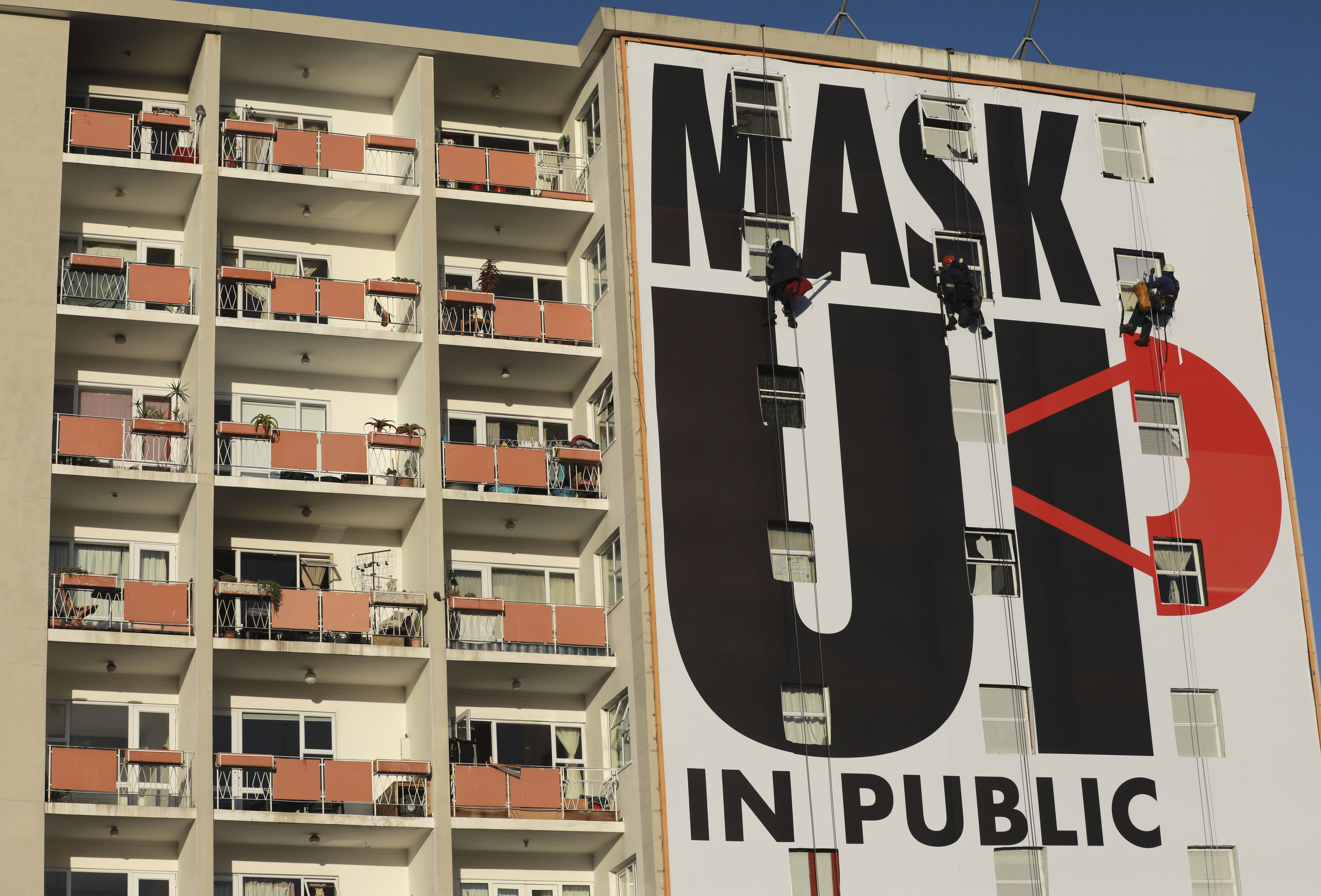 A billboard is installed on an apartment building encouraging people to wear face masks in Cape Town, South Africa, May 16, 2020. /AP

A billboard is installed on an apartment building encouraging people to wear face masks in Cape Town, South Africa, May 16, 2020. /AP

This unique opportunity mustn't be wasted on political games like some countries such as the U.S. are attempting to play. America's information warfare campaign against China has spiraled completely out of control after the U.S. became obsessed with forcing all other countries and organizations to choose between itself and its perceived rival. Saving the world from COVID-19 isn't a zero-sum game, however, since it involves all of humanity and requires their full coordination in pursuit of the same goal in order to succeed.

Nevertheless, there have been reports that the U.S. and some of its allies plan to sabotage the WHA's upcoming meeting by redirecting it away from the WHO's global response to the coronavirus and towards the information warfare narrative of blaming China for the outbreak. In addition, some countries are lobbying hard to include the renegade Chinese province of Taiwan in this meeting and other related ones as a separate observer despite the island recently refusing to recognize the one-China principle as Beijing's condition for it to participate.

The dual distractions of the U.S. information warfare campaign and its efforts to include Taiwan in the organization's meetings are unfortunate because they're bound to fail but nevertheless could waste valuable time that could be put to much better use, focusing on real work instead. The unique opportunity presented by the upcoming WHA meeting is for the WHO to put those two topics to rest once and for all as its member countries do all they can to save humanity from this pandemic and consequently revive the global economy.

Looking forward, next week's meeting will certainly be an important event in terms of the world's collective recovery efforts from the COVID-19 pandemic. Despite U.S. efforts to smear the WHO, it's still held in enormously high regard by the vast majority of the international community.

The organization has never been more needed by humanity than now, and this is precisely the moment when it proves it's true worth. If everything goes well as it should, then everyone will probably be much safer come this summer.