This brown bear might be a Xinjiang rice pilaf lover
CGTN 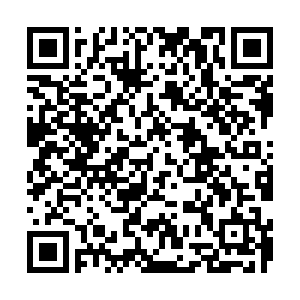 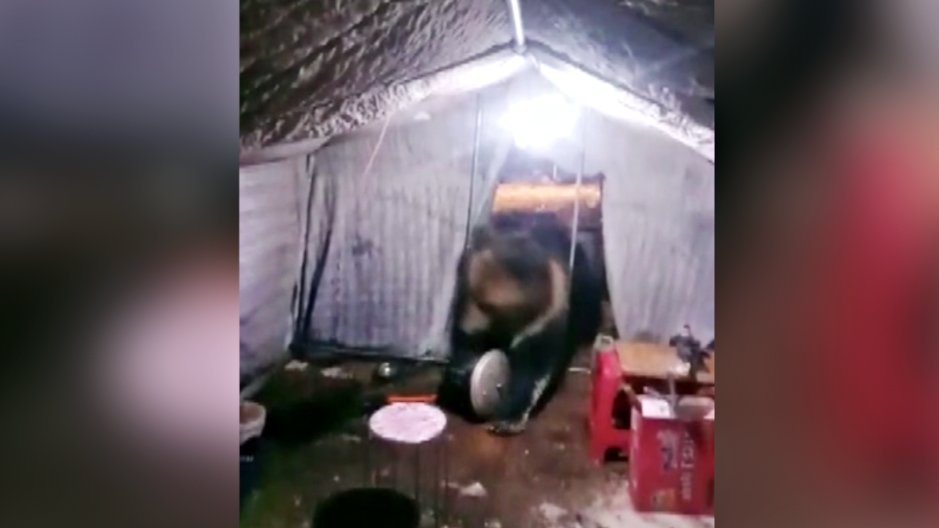 One researcher hung his cellphone on the tent's window to shoot the video before hiding in the car.

The bear showed interest in a pressure cooker after breaking into the tent. Probably attracted by the smell of rice pilaf in the cooker, it tried to open it, but failed.

It was very vigilant though and kept coming out to see whether there were people coming. It tried to take away the pressure cooker, but gave up in the end.

The animal is believed to be a Tibetan bear, a subspecies of brown bear, which is under second-class state protection in China.