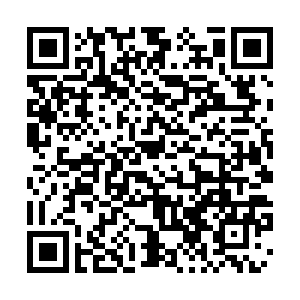 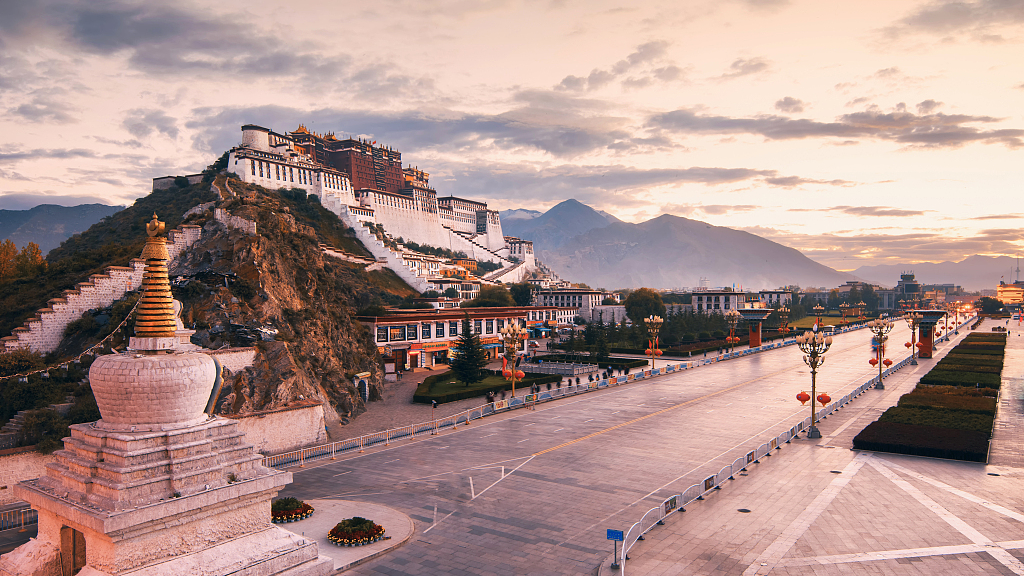 The central and regional governments ramped up efforts to ensure the safety of cultural relic sites across the region last year, with more protection facilities renovated and constructed, said Liu Shizhong, director of the Tibet Autonomous Region Cultural Relics Bureau, adding that Tibet is witnessing increasing capabilities in terms of safeguarding cultural relics.

According to Liu, 65 million yuan of the total funding has been invested in the construction of security and fire-fighting systems and equipment in 34 cultural relic protection units. 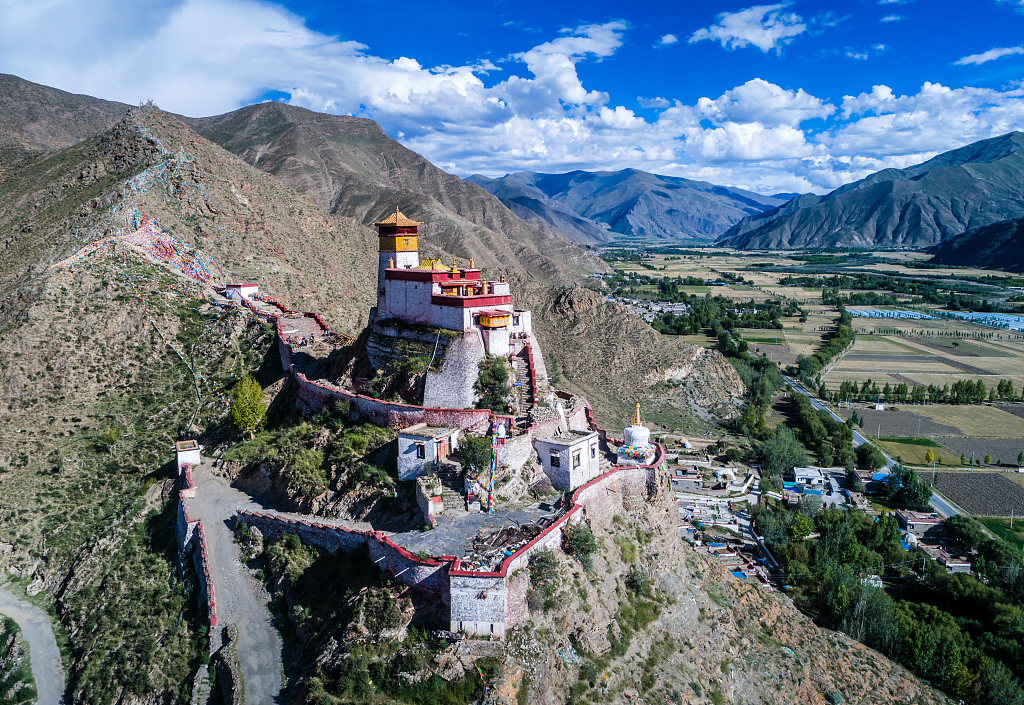 The Yungbulakang Palace is Tibet's first building and the palace of the first Tibetan king.

The Yungbulakang Palace is Tibet's first building and the palace of the first Tibetan king.

The regional and municipal governments in the region have also respectively allocated special funds of 9.6 million yuan and 7.05 million yuan to enhance the protection and preservation of the cultural relics in the wild.

According to the bureau, they have completed the protection projects in 21 cultural relic sites such as the Tsurphu Monastery. The projects include on-site renovation, as well as the construction of security, fire protection and other supporting facilities.

Currently, projects are underway in 16 cultural relic sites, including Yungbulakang Palace – Tibet's first building and the palace of the first Tibetan king – and the Nartang Monastery in Shigatse.

Liu also revealed that the reconstruction and expansion of the Tibet Museum have been in progress and that the main work completed in October 2019 with an investment of 270 million yuan. It is expected to reopen in May 2021.

China to step up efforts to ensure safety of cultural relics