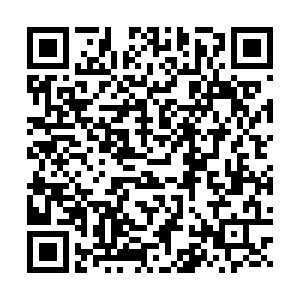 Canadian Prime Minister Justin Trudeau said on Saturday he would look at possible ways to  further help airlines, but laid out no new measures after the country's biggest airline announced mass layoffs due to the coronavirus pandemic.

Air Canada said on Friday it would cut its workforce by up to 60 percent as the airline tries to save cash amid the COVID-19 pandemic and adjust to a lower level of traffic.

"This pandemic has hit extremely hard on travel industries and on the airlines particularly," Trudeau said in a briefing in Ottawa. "That's why we're going to keep working with airlines, including Air Canada, to see how we can help even more." 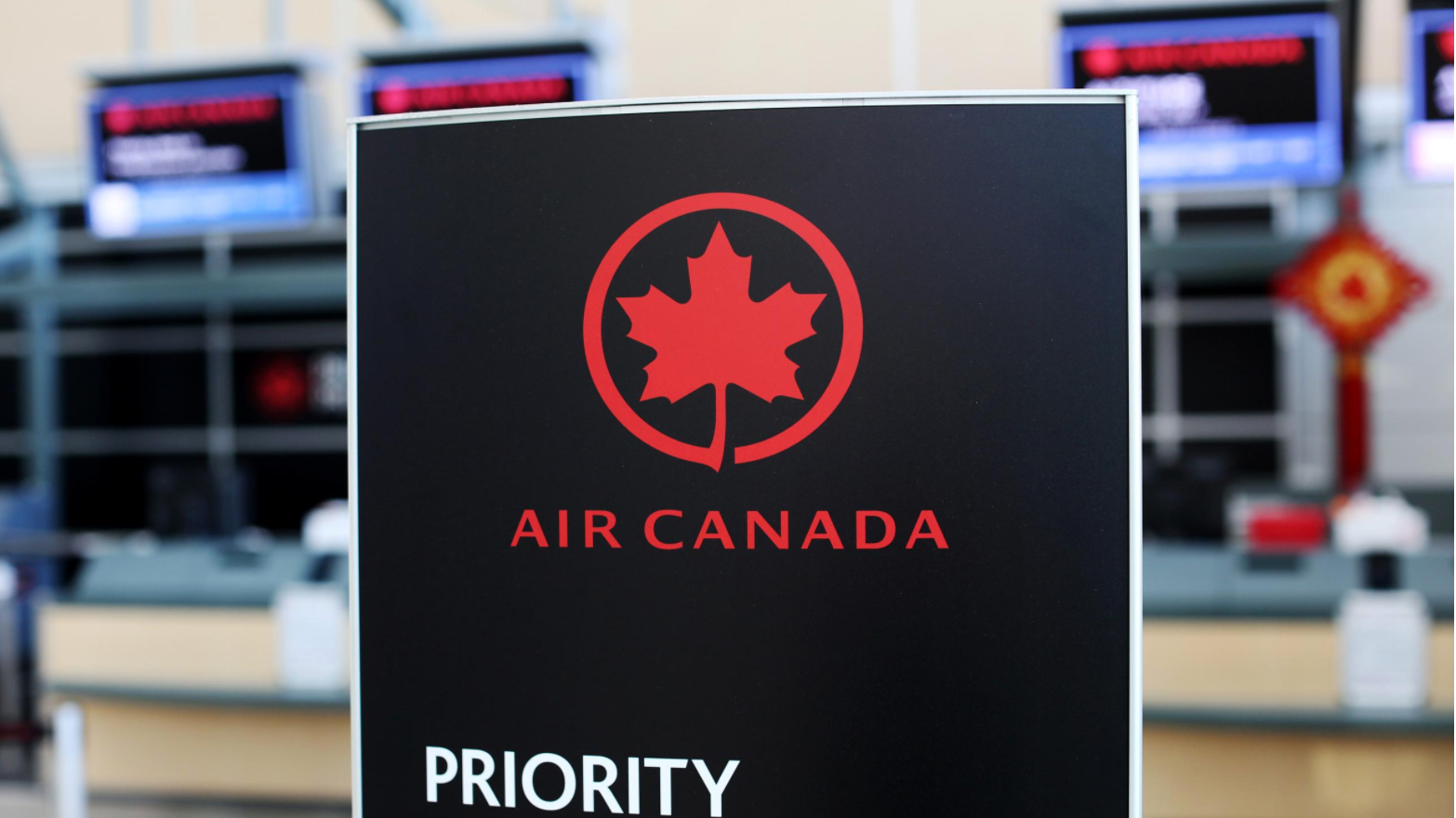 Canada has already put in place a wage subsidy to try to keep more Canadian workers on payrolls, and recently announced loans for large employers.

Trudeau sidestepped questions about whether his government may take an equity stake in Air Canada to help it survive, and whether its layoffs suggest the wage subsidy is not working.

"My interpretation is that Air Canada is playing hardball with the government, indicating that... the industry is going to need billions."

Asked why Air Canada did not use the government's wage subsidy instead of issuing layoffs, a representative of the airline repeated a statement that normal traffic levels "will not be returning anytime soon."