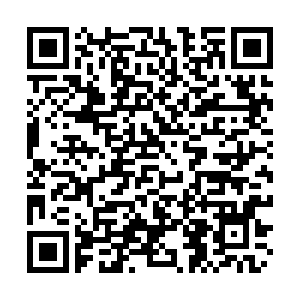 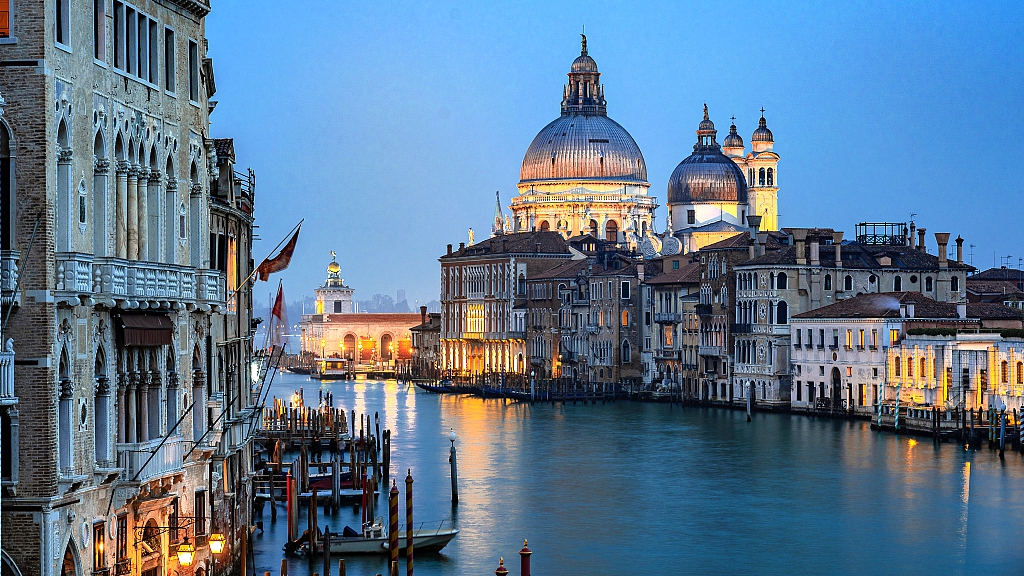 In Venice, a city known for being visited by too many and home to too few, children's play now fills neighborhood squares, fishermen sell their catch to home cooks, and water buses convey masked and gloved commuters to businesses preparing to reopen.

At the same time, the famed lacquered black gondolas remain moored to the quay; hotel rooms are empty, museum doors shut and St. Mark's Square – normally teeming in any season – is traversed at any given moment by just a handful of souls after tourists abandoned the city in late February.

For years, Venice has faced an almost existential crisis, as the unbridled success of its tourism industry threatened to ruin the things that have drawn visitors for centuries. Now the coronavirus pandemic has dammed off the tide of tourists and hobbled the city's economy.

Residents hope the crisis has also provided an opportunity to reimagine one of the world's most fragile cities, creating a more sustainable tourism industry and attracting more full-time residents. 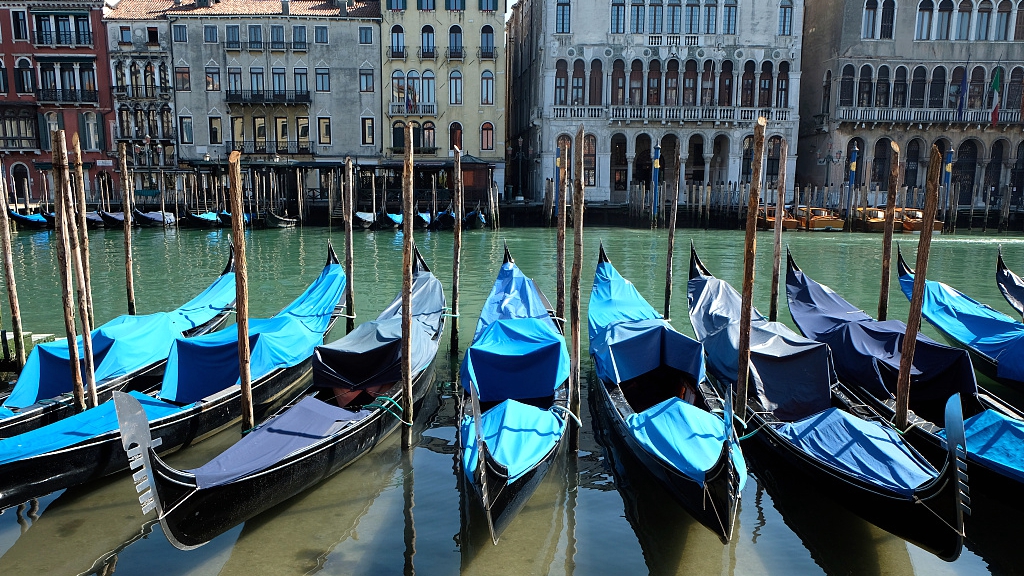 The pandemic – following on the heels of a series of exceptional floods in November that dealt a first economic blow – ground to a halt Italy's most-visited city, stanching the flow of three billion euros (3.2 billion U.S. dollars) in annual tourism-related revenue, the vast majority of the city's intake.

"This allows us to rethink life in the historic center," said Mayor Luigi Brugnaro.

The population of the historic center has shrunk to some 53,000, down by one-third from a generation ago. To help repopulate the center, Brugnaro favors a proposal from Ca' Foscari University of Venice to rent to students apartments that had been removed from housing stock as tourist rentals. The mayor imagines a dynamic he witnessed in Boston, where those who come to study fall in love with the city and stay.

Brugnaro also wants to create a center to study climate change, given the city's vulnerability to flooding, that could attract scientists who would become residents. He imagines triggering a sort of Renaissance that would bring other foreign residents – creatives – who for centuries were the city's lifeblood.

He would like to resize the hit-and-run mass tourism on which the economy depends. 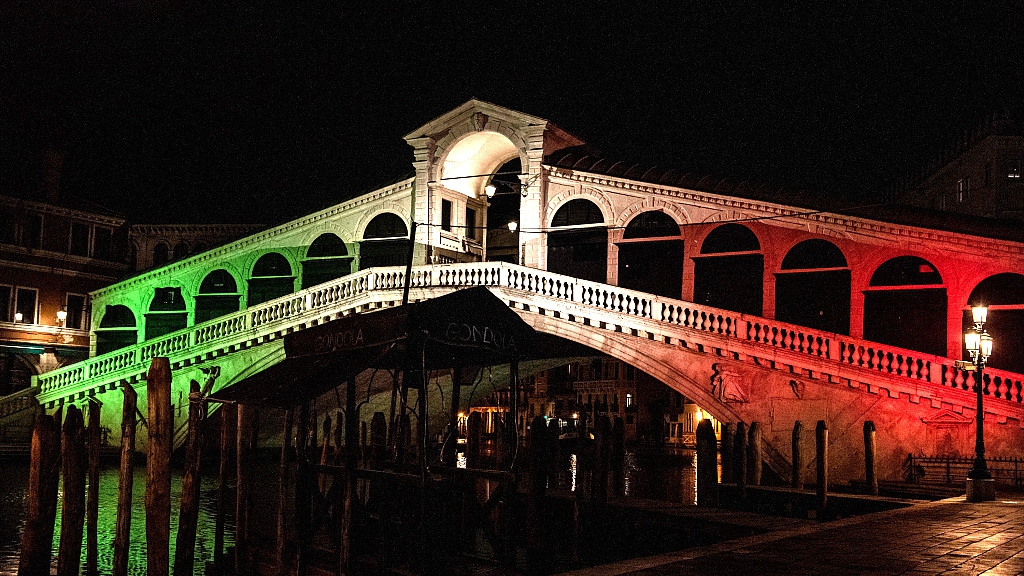 The Rialto Bridge in Venice has been illuminated with the colors of the Italian flag, April 16, 2020. /VCG

The Rialto Bridge in Venice has been illuminated with the colors of the Italian flag, April 16, 2020. /VCG

"Venice is a slow city," Brugnaro said. "The slowness of Venice is the beauty of Venice."

Visions for Venice's future include calls to offer tax breaks to bring traditional manufacturing back to the historic center. Civic groups have suggested incentives to restore traditional ways of Venetian life, like the standing rowboats used for centuries by residents but that struggle to compete with motorized boats. There is hope that tourist trap shops that disappeared after the shutdown will be replaced with more sustainable businesses.

While the pandemic has offered a glimpse at a cleaner, slower Venice, already there are signs of how hard it will be to maintain that, let alone implement grander plans. Jane da Mosto, executive director of the NGO We Are Here Venice, noted that bars that have begun to reopen are serving with disposable plates and cutlery – not more sustainable alternatives.

Debates over how to manage tourism have always been heated in Venice and are especially fraught now. Venice's controversial plan to impose a tax on day-trippers has been put aside – and many object that any such system would give the city even more of a theme park air.

The mayor and tourism officials estimate it will be at least a year until tourists – who have numbered 30 million a year – return in any significant numbers. While many are reveling in the drop in noise pollution and improved air quality, a year without tourists also means many jobs will be wiped out.

"It will be a fight for survival," said Claudio Scarpa, head of the Venetian hotel association.

Brugnaro, the mayor, is hoping to send a signal of recovery by staging the popular Redeemer's festival in July. The annual event celebrates the end of the plague in 1577 – one of the most disastrous episodes in Venetian history – with a regatta and a spectacular fireworks display.

"It will be something out of this world to see," he said, "watching from a boat in St. Mark's Basin."