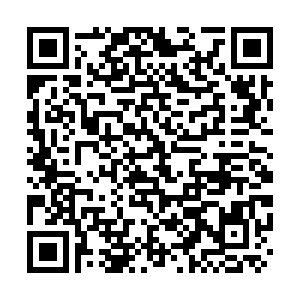 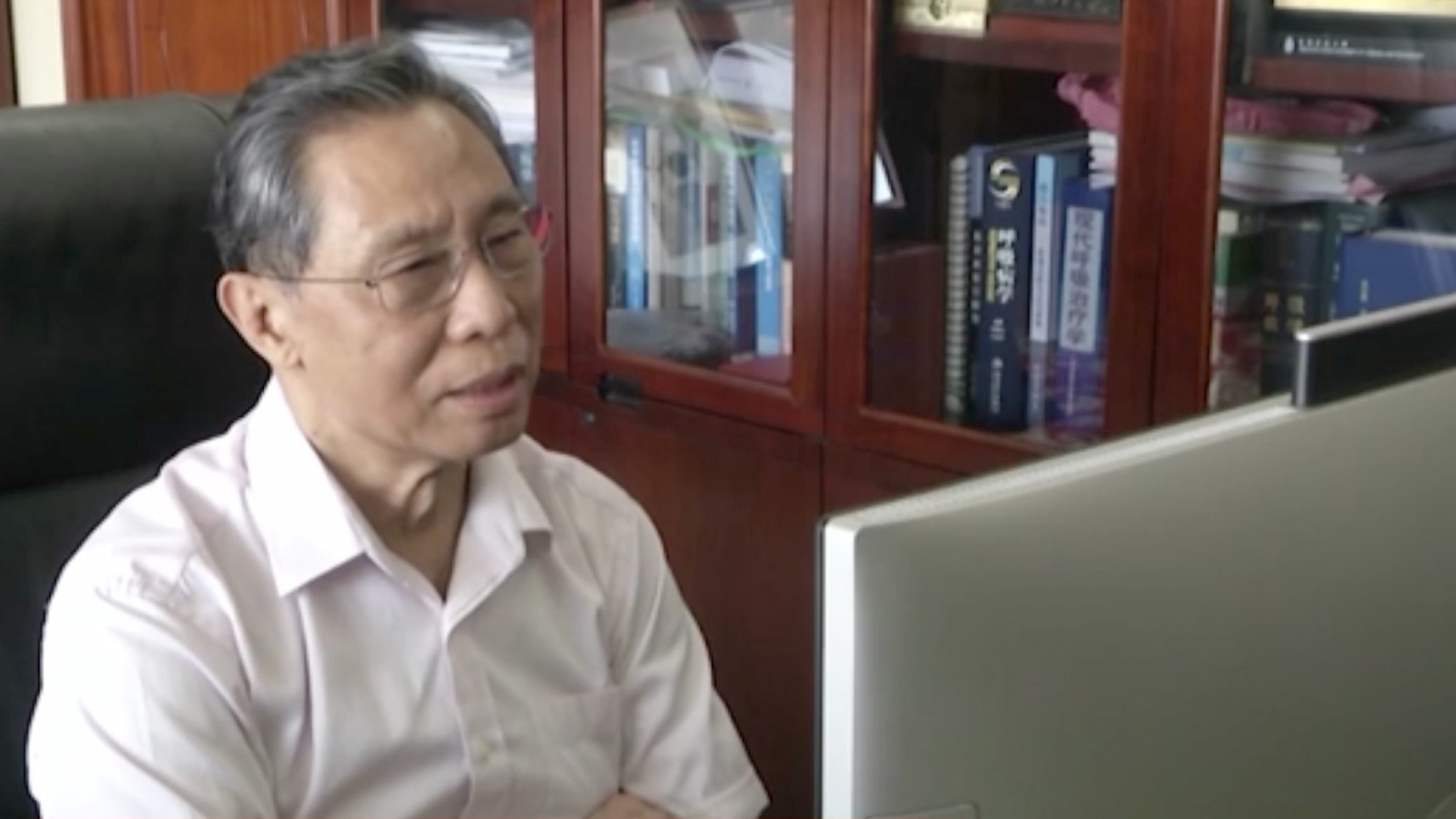 Zhong Nanshan, China's top respiratory expert, in an interview with CNN on Saturday said China still faces the "big challenge" of a potential second wave of COVID-19 infections. He said the lack of immunity among the population is a serious concern as the race to develop a vaccine continues.

Zhong said authorities should not be complacent, with the danger of a second wave of infections looming large. Fresh coronavirus clusters have emerged across China in recent weeks – in Wuhan, the worst affected city by the coronavirus in the country, as well as the northeastern provinces of Heilongjiang and Jilin.

"We are facing a big challenge, it's not better than other countries I think at the moment," Zhong said, adding the majority of the nation is still susceptible to COVID-19 because immunity is lacking.

The COVID-19 pandemic continues its sweeping spread across countries, with more than 311,000 fatalities globally.

Zhong told CNN that he was surprised by the number of confirmed cases and fatalities in the U.S., and felt like some Western governments made the wrong decision by not taking the pandemic seriously early on.

"I think in some of the countries in Europe, or perhaps in the U.S., (the governments) supposed this kind of disease... is more or less like influenza, so that's wrong," he stated.

Noting that many conspiracy theories are still swirling across the globe, Zhong rejected the theory touted by U.S. president Donald Trump and Secretary of State Mike Pompeo that the SARS-CoV-2 originated in a Chinese lab; saying this theory has no basis.

Pursuit of a vaccine

Scientists worldwide are scrambling for potential treatments and effective vaccines.

According to the World Health Organization (WHO), three U.S. companies are already testing vaccine candidates on humans.

While in China, Zhong noted that three COVID-19 vaccine candidates have been approved by the country and are under clinical trials. However, the development of an effective vaccine is not that easy and could be years in the making.

"We have to test again and again and again ... by using different kinds of vaccines. It's too early to draw any conclusion which kind of vaccine is available for this kind of coronavirus … that's why I suggest that the final approval of vaccine (will) take much longer," he told CNN.