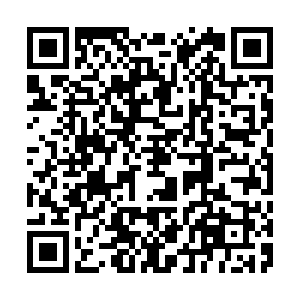 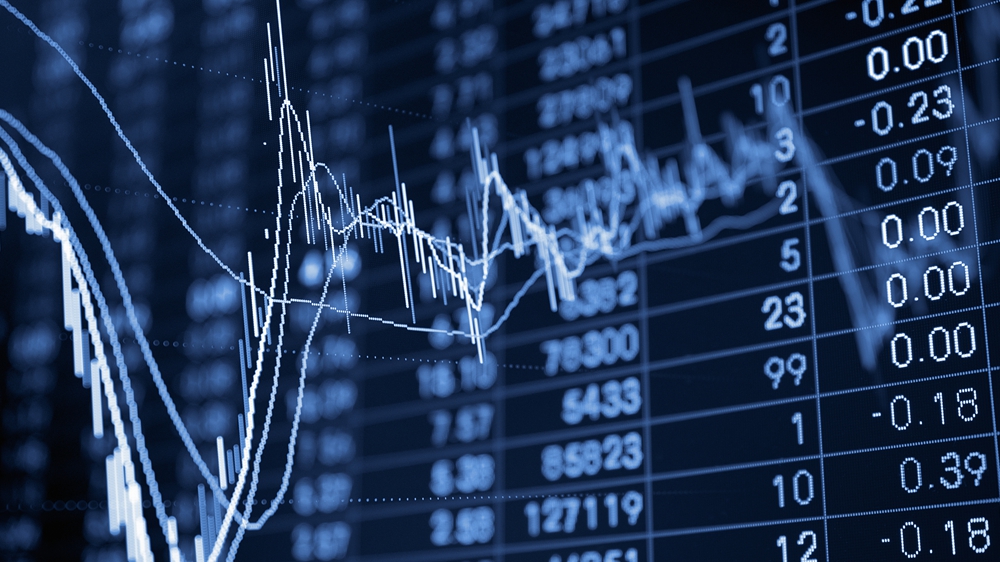 Asian shares stepped ahead on Monday and oil prices hit a five-week peak as countries' efforts to re-open their economies stirred hopes the world was nearer to emerging from recession.

Warm weather is enticing much of the world to emerge from coronavirus lockdowns as centers of the outbreak from New York to Italy and Spain gradually lift restrictions that have kept millions cooped up for months.

The positive sentiment overcame U.S.-China tensions, sending E-Mini futures for the S&P 500 up 1.1 percent, even though results from a raft of U.S. retailers are likely to make for messy reading.

Some analysts cautioned against reading too much into early re-opening of economies.

"The economies of Europe and the U.S. likely bottomed out in April and are slowly starting to come back to life," wrote Barclays economist Christian Keller in a note.

"However, incoming data from most economies highlight the depth of the contraction, raising risks of longer-term scarring that might undermine the recovery."

Data in Japan confirmed the world's third-largest economy slipped into recession in the first quarter, putting it on course for its worst postwar slump as the coronavirus takes a heavy toll.

MSCI's broadest index of Asia-Pacific shares outside Japan, which traded slightly up for most of the day, was last off a fraction.

Federal Reserve Chairman Jerome Powell took a cautious line in an interview over the weekend, saying a U.S. economic recovery may stretch deep into next year and a full comeback might depend on a coronavirus vaccine.

Data out on Friday showed retail sales and industrial production both plunged in April, putting the U.S. economy on track for its deepest contraction since the Great Depression.

One focus this week will be the U.S. Treasury Department's first auction for its 20-year bond on Wednesday. Treasury plans to borrow a record amount of nearly 3 trillion U.S. dollars this quarter.

So far, the market has easily absorbed the flood of new debt with 10-year yields holding to a tight range around 0.64 percent.

The dollar has also been largely range-bound, with its safe-haven appeal keeping it well supported overall. Against a basket of currencies, it was last at 100.330 having drifted 0.7 percent higher last week.

The pound briefly touched a seven-week low at 1.2073 U.S. dollars after the chief economist of the Bank of England said it was looking more urgently at options such as negative interest rates and buying riskier assets to prop up the economy.

In commodity markets, the flood of liquidity from central banks combined with record-low interest rates to help lift gold to a seven-year peak. The metal was last up 1.3 percent at 1,763 U.S. dollars an ounce, with silver and palladium also on a roll.

Oil prices rose as demand picked up as countries around the world eased travel restrictions, with U.S. oil showing no signs of last month's price rout ahead of the expiry of the June WTI contract on Tuesday.