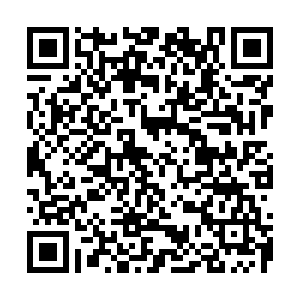 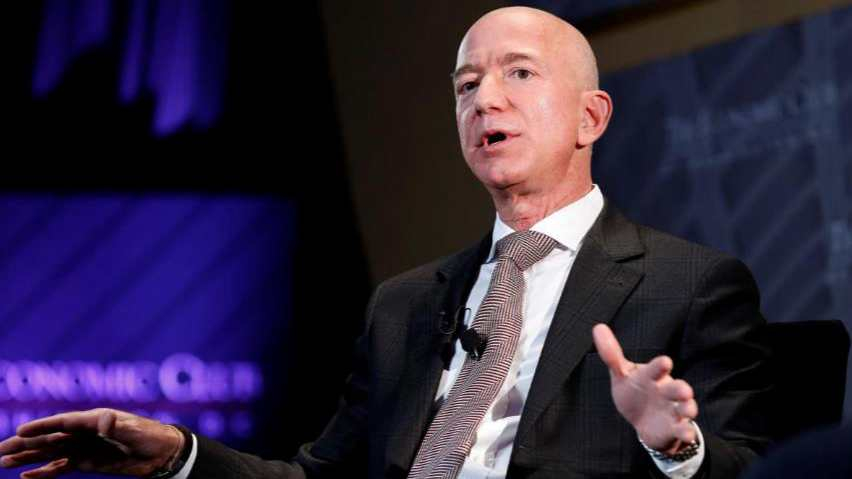 A study by a small-to-medium sized business content platform, Comparison, sparked a roar on social media after making the bold claim that Amazon's Jeff Bezos could be the first trillionaire by 2026. The world economy looks to take a collective hit, perhaps even a global depression as economies, including Germany's – the largest in the European Union – fall into recession. How can it be then that someone could possibly accumulate so much wealth and what does that mean for Americans?

Amazon, the first piece of Bezos' business empire, started as a simple online book retailer, but has now become one of the leading conglomerates on the planet as it expanded its business past just books by revolutionizing online shopping. This e-commerce has been important to Amazon’s success, and that is precisely why large online retailers such as Amazon, Alibaba, and Walmart have actually grown despite the pandemic as people shop online rather than in person, according to Forbes' annual Global 2000.

But it's not simply this for Amazon. The business conglomerate has tons of subsidiaries, many of them swallowed up competition, and this is really the remarkable part of Amazon's dominance. Bezos and Amazon have footholds – both in acquisition and stakes – in retail, technology, groceries, video streaming services, social media, newspapers, robotics, and much more. In fact, Amazon's main profit engine is its cloud computing division, Amazon Web Services, and has been the main source of income for the company since 2016.

This dominance in every corner has created the fortune of the world' richest man – Jeff Bezos – whose wealth currently sits at nearly 150 billion U.S. dollars, according to Bloomberg, and has grown a staggering 34 percent on average every year for five years according to Comparisun's analysis.

There should be caution however when assessing if Mr. Bezos will ascend to trillionaire status by 2026. Comparisun's model locks into many key assumptions, including the fact that it assumes that the current meteoric growth of Amazon and Bezos' wealth will continue at its current rate. While it is true that Bezos is one of the few billionaires in the green right now, this booming growth should not be taken for granted at its current rate given the unpredictability of the pandemic situation. 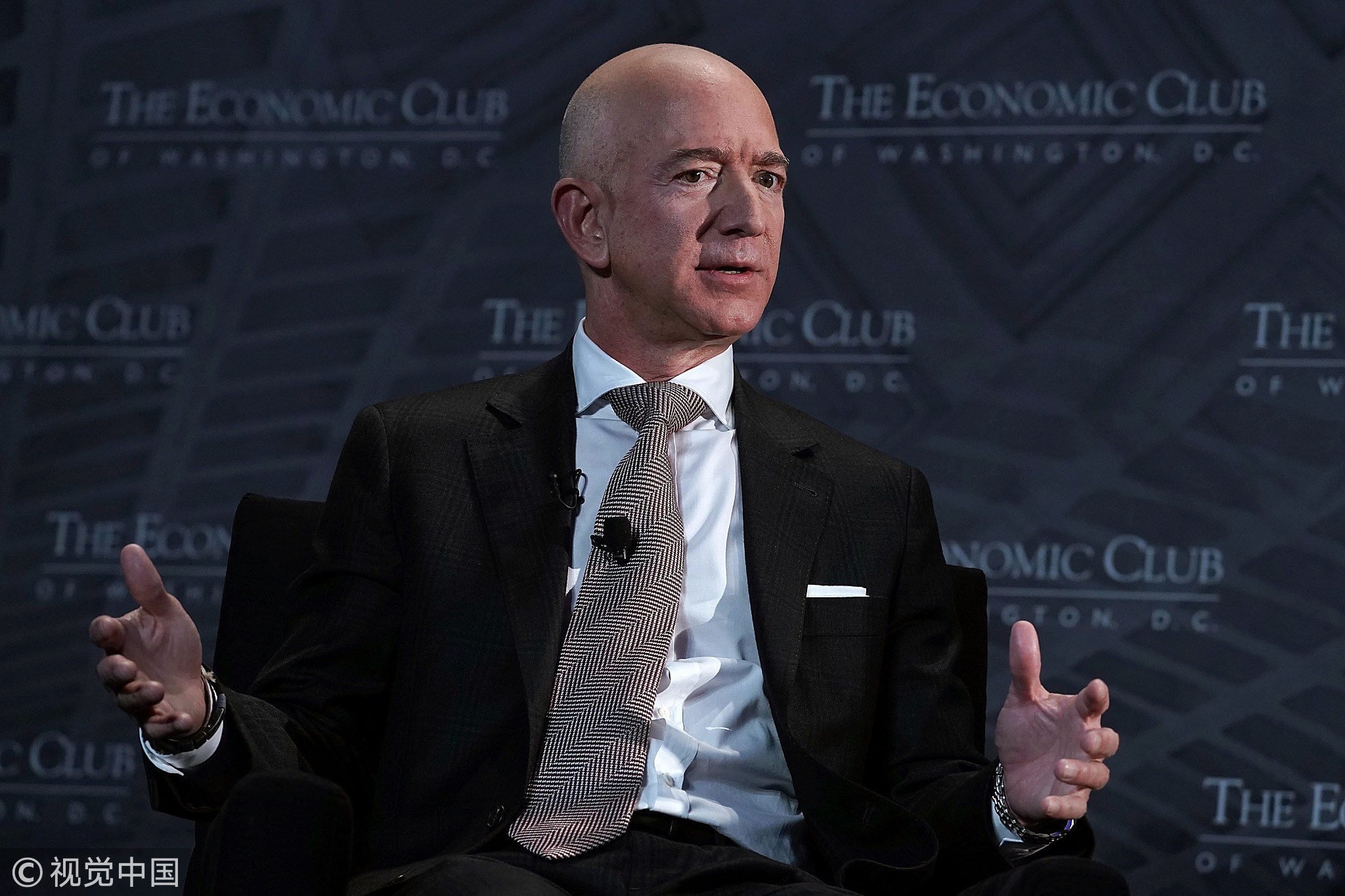 Amazon CEO and founder Jeff Bezos participates in a discussion during a Milestone Celebration dinner in Washington, D.C., September 13, 2018. /VCG

Amazon CEO and founder Jeff Bezos participates in a discussion during a Milestone Celebration dinner in Washington, D.C., September 13, 2018. /VCG

At the same time, there can be no doubt that Jeff Bezos will be better off by 2026 – probably much better off. Amazon will be very well positioned to expand as COVID-19 triggers a tsunami of corporate mergers and acquisitions the likes of which we may never see again in our lifetimes, which will further consolidate their stranglehold on markets. Bezos would inevitably become even more wealthy and powerful.

In an article for The Week magazine, writer James Pethokoukis makes the case in his article titled "Three cheers for the world's first trillionaire" that Bezos' trillionaire status would actually be a good thing. Pethokoukis cites the fact that Amazon has an inherently customer-centered business model that inevitably passes its innovation onto consumers and provides cutting-edge services for fair prices, which is true to some extent. Amazon does indeed sell some of its products for cheap, even sometimes below cost, but this is later paid forward by consumers in data - the tech era's oil.

"Rich, growing economies on the technological frontier tend to produce lots of rich people who make everyone else better off, too. That's the way it's always been in America," Pethokoukis contends.

If we understand Pethokoukis' argument to be in line with the philosophy of "trickle down economics," this has been a self-evident exercise in failure. The neoliberal model has failed to deliver as pitched and its main architects, such as former Federal Reserve chair Alan Greenspan, have also admitted its failure with its constant boom-bust cycles that upend lives.

The numbers are horrific. Wealth in America, caused by this philosophy, has led to the highest level of inequality in more than 50 years of tracking such data and has created correlative increases in human suffering. For example, it cannot ever be lost in political discourse that at least 45,000 Americans die annually from lack of basic access to health care, life expectancy continues to decline, and the fact that well over half a million homeless people, which are all deliberate political choices.

"Also devastating, this severe concentration of wealth leads to a general concentration of political power, in the United States. The democratic process of the country, if it can be called that at this point, is academically referred to as a "plutocracy" – a government run by the rich – but is a functional oligarchy. An increase in inequality to the point of trillionaires means correlative degradation of political representation, which Jeff Bezos and Amazon continuously exploit to get unprecedented tax breaks and incentives, and a further reinforcement of inequality."

The American system itself, created by the ultra-wealthy American elite of the 18th century, is not only inclined to create uneven distributions of wealth and power but was actually designed as such. It is not a failure that Bezos could become a trillionaire, but actually a great triumph for the American system.

For the American people to see the emergence of the world's first trillionaire in their country means only the continuation of this economic model and system of government which systematically creates generalized human suffering for the enrichment of a few.