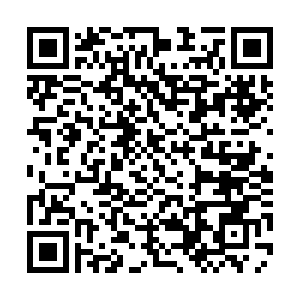 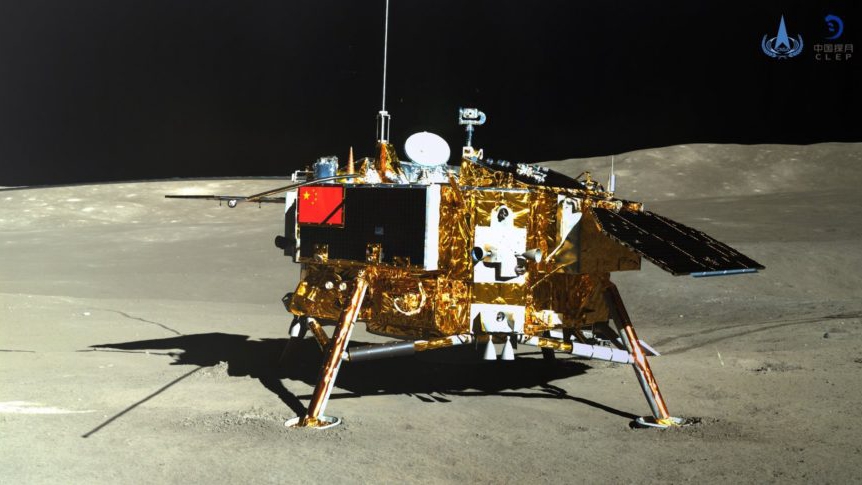 China's Chang'e-4 probe has survived 500 Earth days on the far side of the moon while conducting a scientific exploration of the virgin territory.

The lander and rover of the Chang'e-4 probe have resumed work for the 18th lunar day on the far side of the moon after "sleeping" during the extremely cold night.

The lander woke up at 3:25 a.m. last Sunday (Beijing time) and the rover awoke at 11:53 a.m. last Saturday. Both are in normal working order, according to the Lunar Exploration and Space Program Center of the China National Space Administration (CNSA).

A lunar day equals 14 days on the Earth and a lunar night is of the same length. The Chang'e-4 probe switches to dormant mode during the lunar night due to the lack of solar power.

The rover Yutu-2, or Jade Rabbit-2, has travlled a total of 447.68 meters, and is now 292 meters away from the lander. It has conducted scientific detection on lunar rocks, the lunar soil on its track and some impact craters.

Chinese scientists used the lunar penetrating radar on Yutu-2 to study the geological structure up to 40 meters under, unveiling the secrets under the far-side surface of the moon, for more knowledge of the history of celestial collisions and volcanic activities, as well as the geological evolution on the moon.

Scientists also analyzed the data of the infrared imaging spectrometer on Yutu-2 and revealed that the lunar mantle is rich in olivine, an important information on the material composition on the moon's far side.

China plans to launch its first Mars exploration mission Tianwen-1 in July. Due to the modification of the ground communication facilities, the rover and the lander will conduct in-situ detection during the 18th lunar day, said the CNSA.