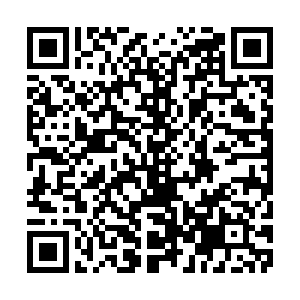 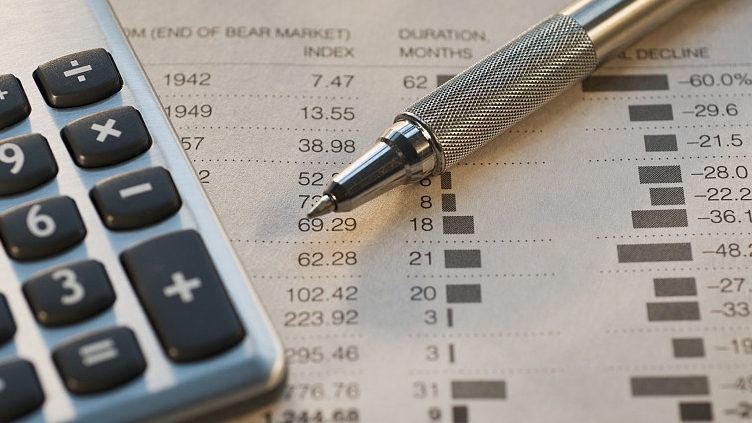 China's fiscal revenue continued to decline in the first four months of the year under the influence of COVID-19, official data showed Monday.

The country's fiscal revenue shrank 14.5 percent year-on-year to 6.21 trillion yuan (about 875.11 billion U.S. dollars) during the January-April period, data released by the Ministry of Finance showed.

The pace of decline quickened from a fall of 14.3 percent in the first quarter of the year and a 9.9 percent decrease in the first two months.

The country's economy shrank 6.8 percent year-on-year in the first quarter, the first contraction in decades due to the pandemic. The government unveiled a slew of measures to shore up the economy, especially small businesses, including tax cuts and financial supports.