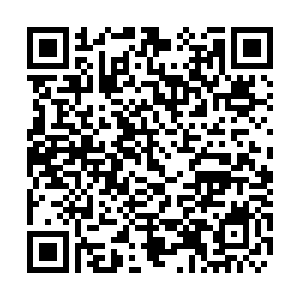 New home prices in four first-tier cities – Beijing, Shanghai, Shenzhen and Guangzhou – rose by a month-on-month growth of 0.2 percent in April, unchanged from one month earlier, according to data from the National Bureau of Statistics (NBS).

Prices of resold housing in first-tier cities climbed 1.1 percent from March, while prices in second-tier and third-tier cities edged up 0.4 percent and 0.2 percent month on month, respectively.

The housing demand which had been curbed by the novel coronavirus epidemic was released further in April, said Kong Peng, a senior NBS statistician.

China's housing market remained generally stable as authorities across the country stuck to the principle that "houses are for living in, not speculation," Kong said.