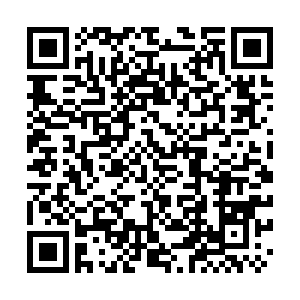 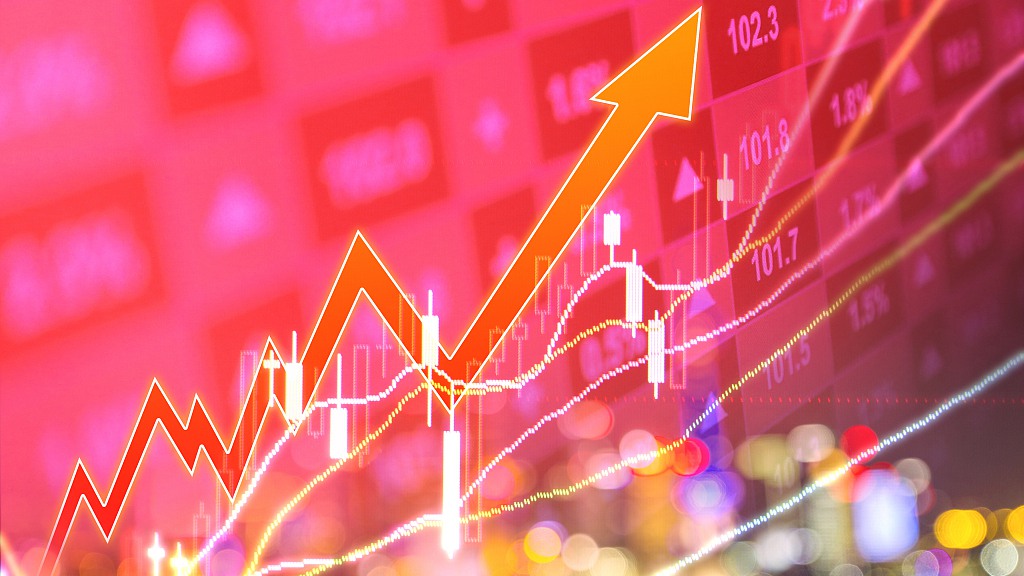 China's latest amendments to its securities law marked a key milestone as the comprehensive update included a slew of tweaks that quickened the capital market's transition to a registration-based IPO listing system, made information disclosure requirements stricter, and has tougher penalties for market violations.

The latest amendments, which came into effect in March 2020, took China nearly five years to roll out, and were touted as the country's efforts to further liberalize its capital markets to widen its appeal to Chinese companies as well as investors, both local and foreign.

Wang Jianhui, general manager of the R&D department at Capital Securities, said the new securities law will, along with other government measures — such as the Stock Connect and foreign exchange transaction facilitation — has been shown to, and is expected to, further increase the growth and appeal of the overall Chinese capital market.

Wang told CGTN that the market has been adapting well and has mostly welcomed the changes, given the overall growth of the different boards.

Seen as the biggest change in the law is the registration-based IPO system, which, simply put, allows companies to list on the A-share market without the lengthy approval from the securities regulator as they used to.

Observers have noted that startups are one of the key beneficiaries of the new system as under the old system, they were not allowed to list if they weren't profitable, even with strong growth prospects. This was why China lost several good quality startups to the U.S. capital market.

The implications of the new law for those that flout the law could be seen in the recent case of Luckin, a U.S.-listed company operating a coffee chain in China, which admitted fraudulent sales worth over 2 billion yuan.

Besides its troubles in the U.S., it is also facing lawsuits in a local court from Chinese investors, because for the first time, the new law expanded its authority to cover overseas-listed Chinese companies that have domestic investors.

Another recent high-profile case is Kangmei Pharmaceutical, which committed accounting fraud of 30 billion yuan. However, the company was fined only 600,000 yuan, based on the old law which was the maximum fine for securities violations. The cost of financial fraud will be higher as the new securities law has raised the ceiling to 10 million yuan.

Wang agreed that the new law would likely weed out bad apples, saying "more bad companies and bad stocks will be disappearing from the market." He said regulators are likely to start delisting more companies that do not meet the legislation's disclosure standards, and faster.

"Based on the amendment of the securities laws, getting delisted on the stock exchanges has become much easier," said Wang, citing the clause that removes any suspension period before delisting, often viewed as a grace period.

"So I think in the future, if the government issues more restrictions on the consolidation with so-called shell companies, I think more bad companies and bad stocks will be disappearing from the market," he said.

For investors, Wang also said that new amendments will help increase the tradability and liquidity of the market.

"So investors will have more choices of financial tools and trading strategies, and less trade restrictions. More importantly, foreign investors will be enjoying better protection. And for the bad guys, the punishment has become more severe, increasing by as much as 10 times. And for investors, they could have more legal channels to go after bad guys who have hurt their interests," he said.