China vows to eliminate poverty as planned despite COVID-19
CGTN 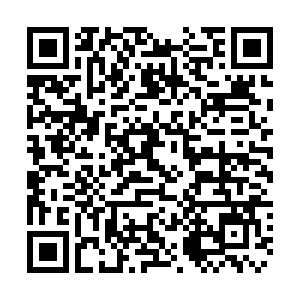 ‍China said on Monday that it is sticking to its plan of eliminating "absolute poverty" by 2020 despite the COVID-19 pandemic making it difficult to complete the mission.

Liu stressed that positive progress has been made in the fight against poverty. He said that, until now, the number of poor laborers who have gone out to work have already accounted for 95.4 percent of those who went out to work last year.

As of the end of September 2019, a total of 11.26 million on the poor labor force have been assisted in securing a job in China. In a broad view, the country saw the number of impoverished rural residents decline from nearly 100 million in late 2012 to 5.51 million by the end of 2019, according to data from China's National Bureau of Statistics. However, there are still 52 counties and 1,113 villages on the country's poverty list. Liu said the government will focus on putting efforts in those areas.

Liu added that the Office of Poverty Alleviation and Development will strengthen the poverty alleviation by stabilizing employment, consumption and inspecting the potential poor households.