Israel's unity government: 18 months in the making
By Stephanie Freid 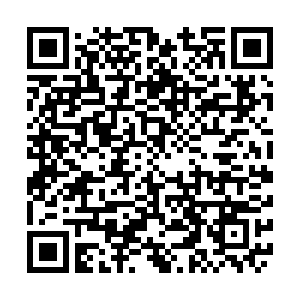 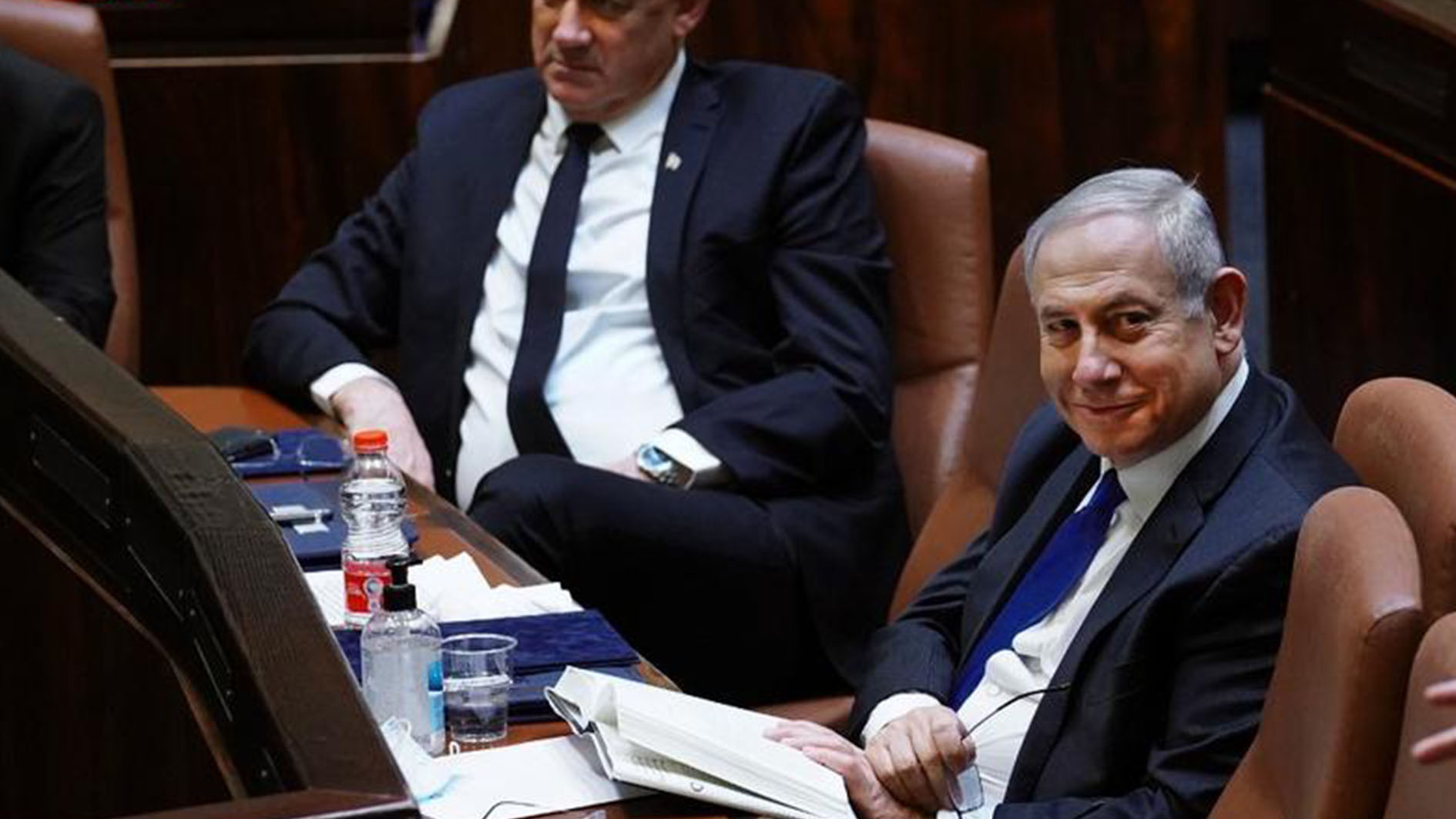 "I have two daughters. What do I tell them about their government? Things have gone in a very bad direction. I'm afraid for their future - the future of all Israel's children," said a Tel Aviv protester.

The country's 35th government faces an economic crisis characterized by 25 percent unemployment and major education and health sector challenges including the threat of a second round of COVID-19.

Propelled by the pandemic, political rivals Benjamin Netanyahu (Likud) and Benny Gantz (Blue and White) worked to cobble together an emergency power sharing coalition that will see both leaders serving as prime minister in rotating 18-month terms. Netanyahu serves as prime minister for the first year and a half - Gantz is due to replace him in Fall 2021. 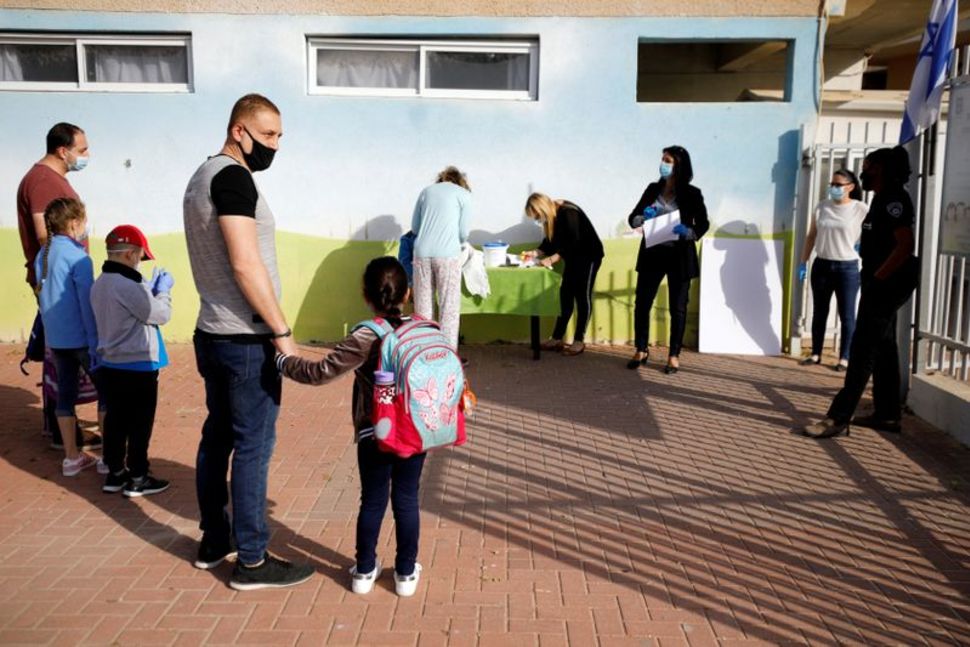 Parents wait with their children to enter their elementary school in Sderot as it reopens following the ease of restrictions preventing the spread of the coronavirus disease (COVID-19) in Israel May 3, 2020. /Reuters

Parents wait with their children to enter their elementary school in Sderot as it reopens following the ease of restrictions preventing the spread of the coronavirus disease (COVID-19) in Israel May 3, 2020. /Reuters

The 35th government has more ministers and deputy ministers than any ruling body in Israel's history - a reflection of attempts to appease coalition partners and strengthen the party standings within the new government.

There has been much criticism centered around formation of a "bloated" government as record unemployment and economic damage associated with the COVID-19 pandemic plaguing the country.

An example cited by The Jerusalem Post points to the newly formed "Communal Strengthening and Development Ministry" - a vaguely titled office with operating costs that include office space, a car and driver, security detail. Costs taxpayers will bear as growing numbers of small businesses declare bankruptcy.

The nature of the new government - two politically opposed sides forming a united body - is a recipe for more deadlock, say legal experts.

"This form of government - always equal between the two sides of government - is a prescription for stalemate. For doing nothing. For not acting in the best interests of the public." 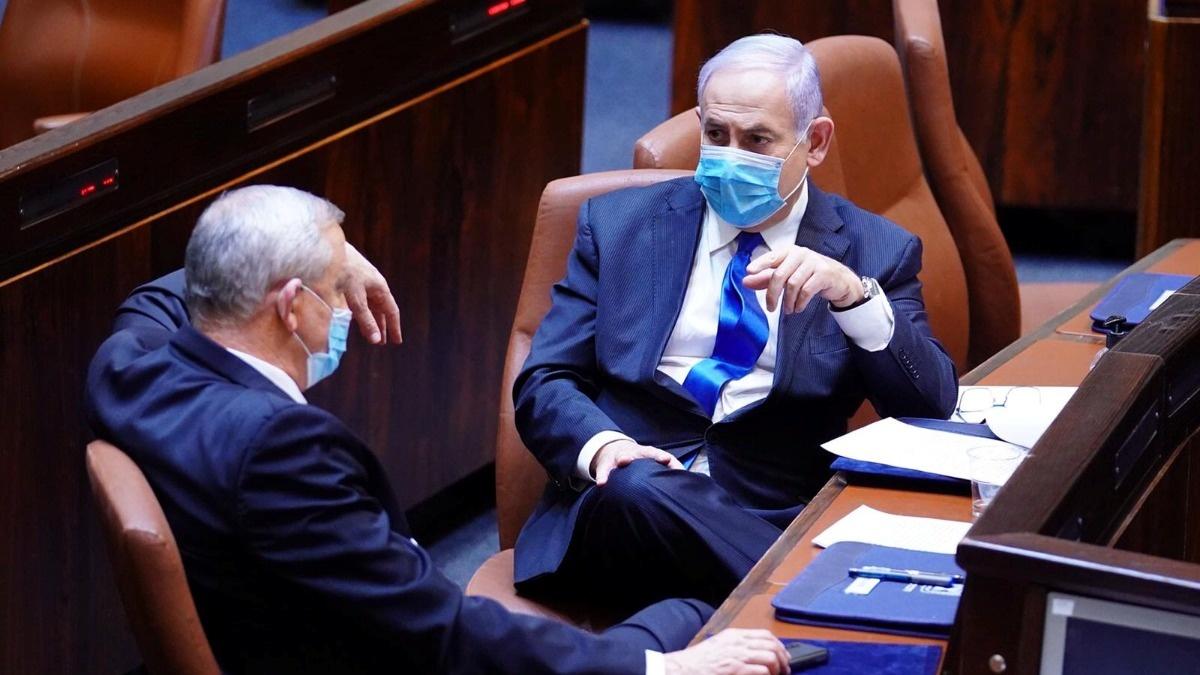 A prime minister on trial

Beyond government limitations, current Prime Minister Benjamin Netanyahu is due to go on trial for corruption charges on May 24.

There is also a conflict of interests surrounding required court appearances.

"He's going to be prime minister in the morning and a defendant in a criminal case in the afternoon or vice versa. This is virtually impossible. All parties - including the court - are going to understand that we are entering an impossible stage," Yoaz said.