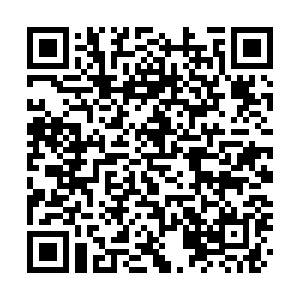 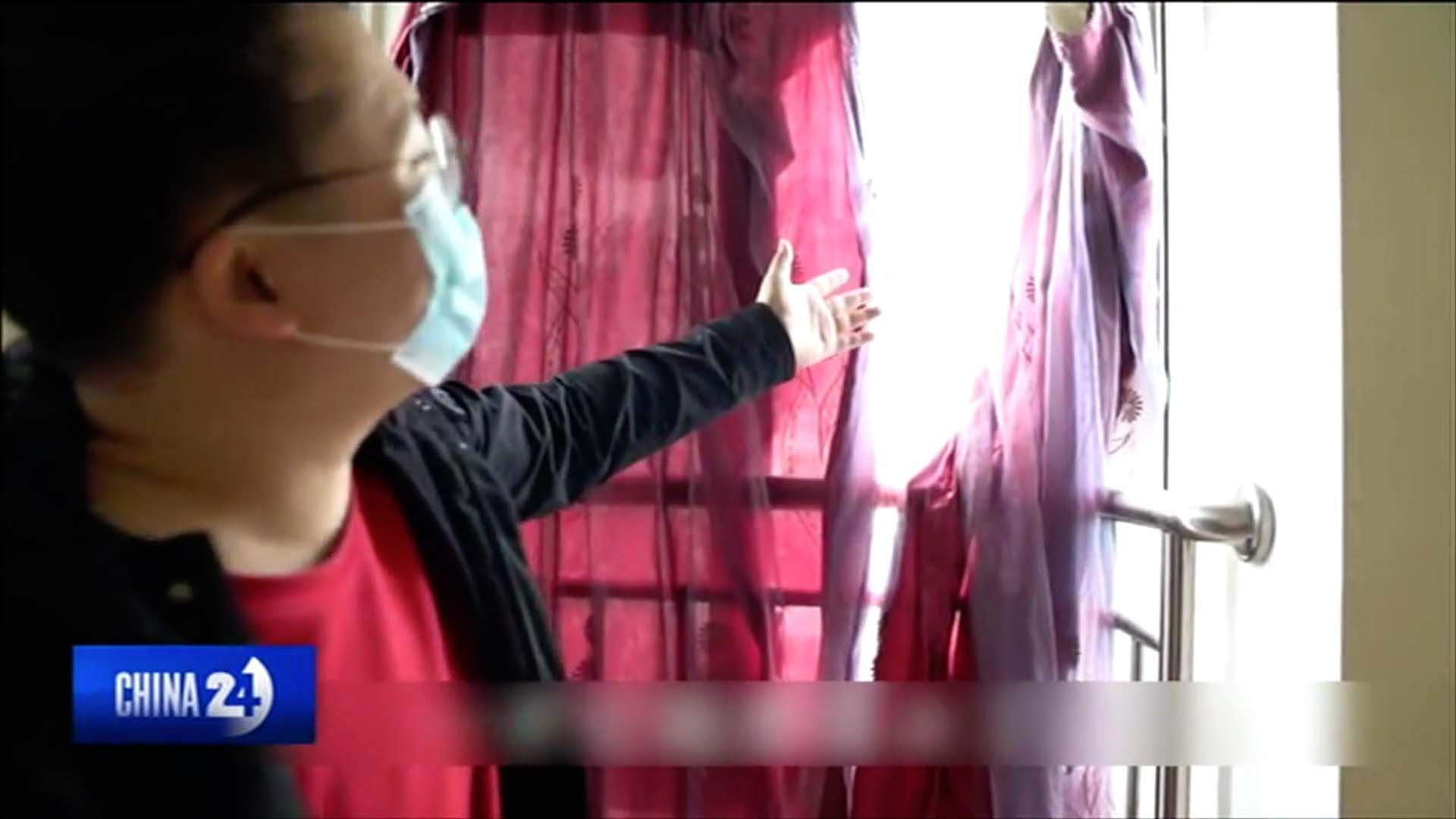 It could have been the happy ending that people craved, with the owner of floating curtains eventually going home safe and sound and retaking the curtains that were floating outside an apartment window in the central Chinese city of Wuhan for almost two months during the COVID-19 outbreak. The post-credits scene as dubbed by netizens on social media just came in on Sunday. The Hubei Provincial Museum has collected the curtains to be part of a memorial exhibit this September, according to the Hubei Business Channel.

The extra episode added to "the floating curtains series," which was a trending topic on Chinese social media due to a daily video recording update and became a focal point for people caring for families and Wuhan. Some netizens commented that the curtains are a testimony to history while some defined them as the most popular curtains in 2020 having captured how united the Chinese are. 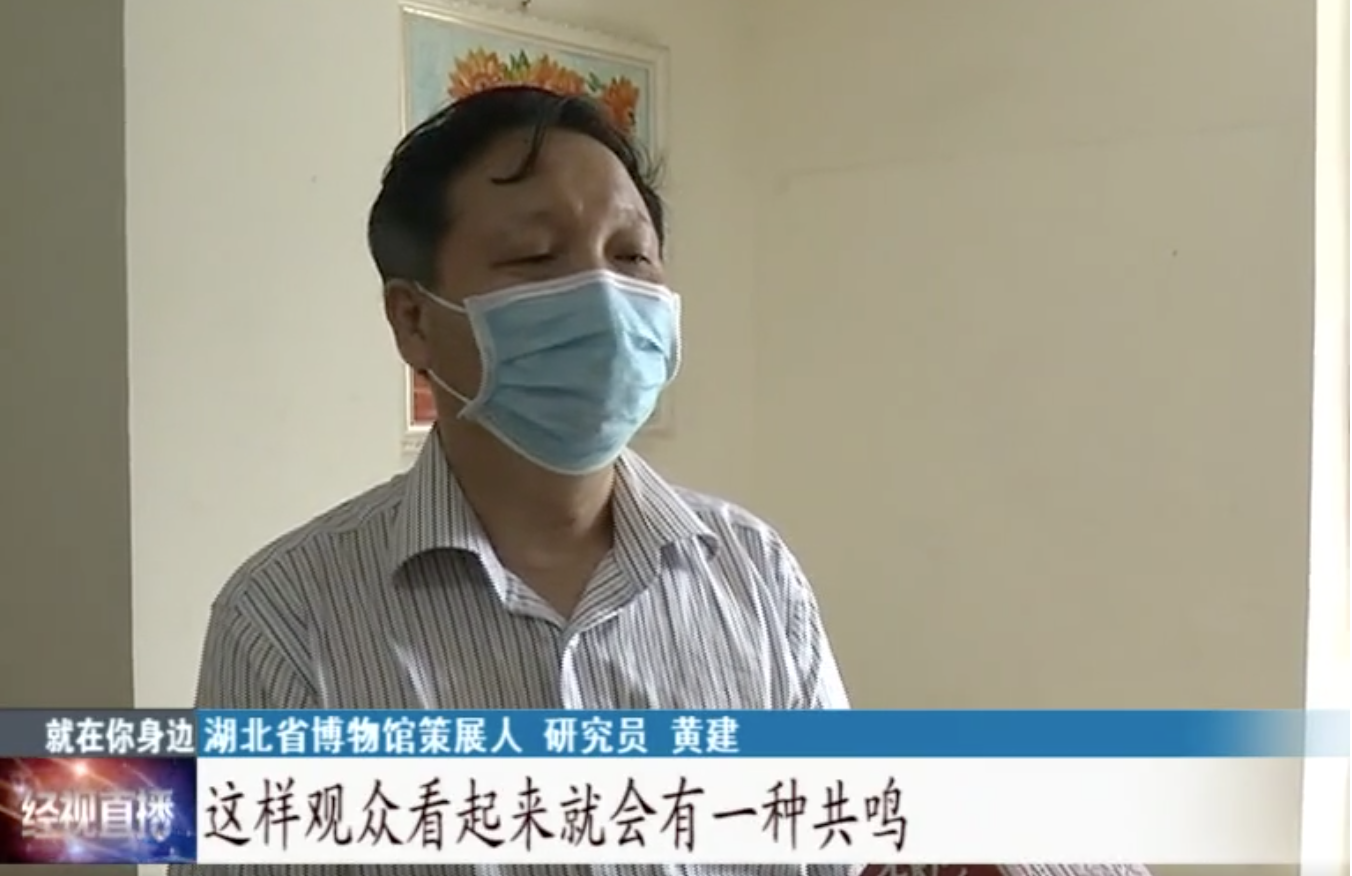 "The floating curtains represented residents' hope for recovery from the pandemic," Huang Jian, the museum curator said. He added that the curtains will also arouse empathy for efforts to fight against the pandemic in the city when residents come and see them floating during the exhibition.

The museum at the same time donated a new pair of curtains to the owner, surnamed Wang. "I feel happy and honored to have my curtains to be shown in the museum. It is sort of a memorial to locals and people who cared about Wuhan," said Wang. 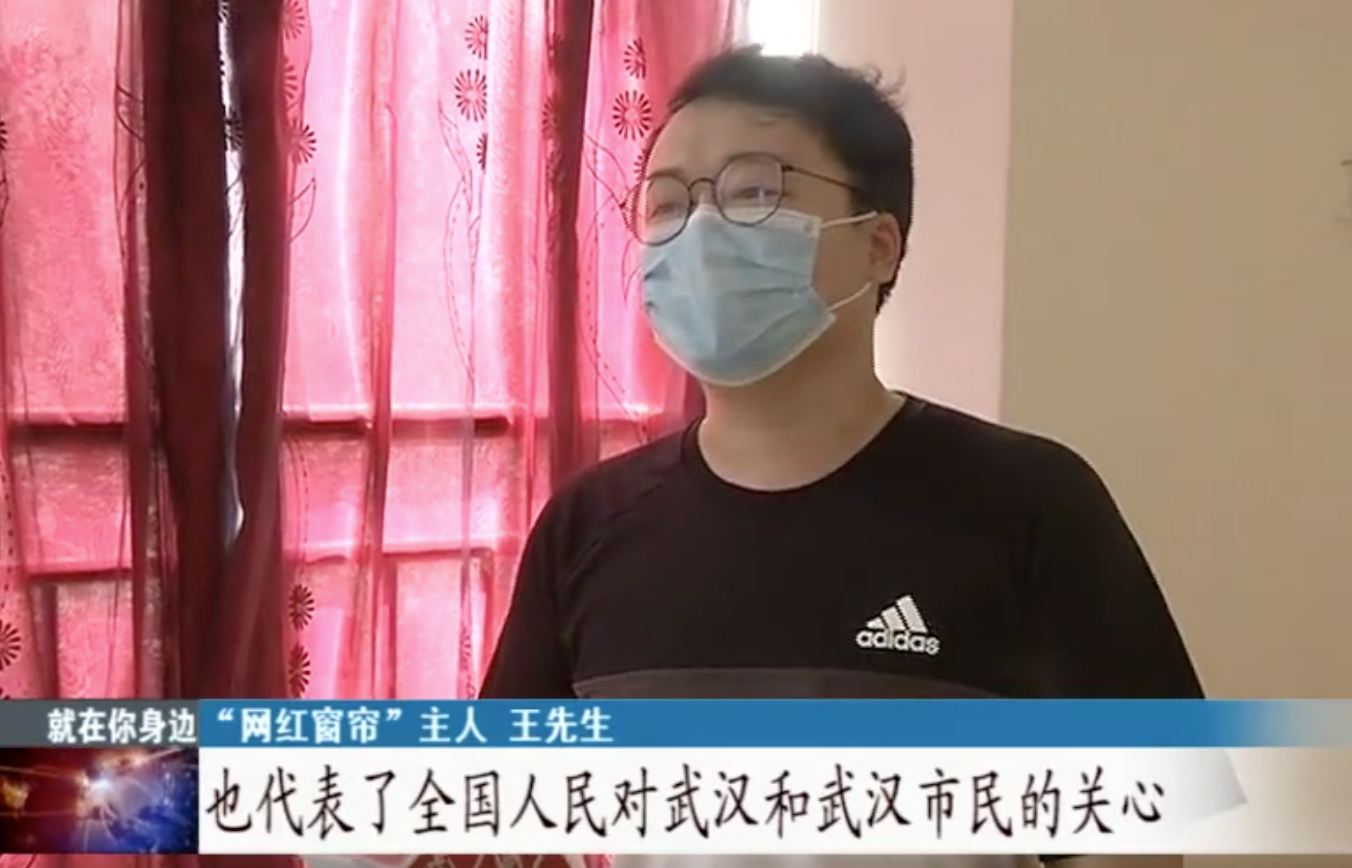 Mr. Wang, the curtains owner, says he feels honored to have his curtains "floating at the museum." /Hubei Business Channel

Mr. Wang, the curtains owner, says he feels honored to have his curtains "floating at the museum." /Hubei Business Channel

Back in February, videos capturing Wang's curtains floating outside a window were consistently updated on social media. As a result, Chinese netizens became concerned about his family during the pandemic and helped to look out for them. Two months later, Wang was told that his floating curtains became popular nationwide when he came back home to close the window.

In an interview with local media, Wang explained that he forgot to close the window when cleaning the house which he had decided to let before the city's lockdown. He also thanked people for caring about his family and the city. 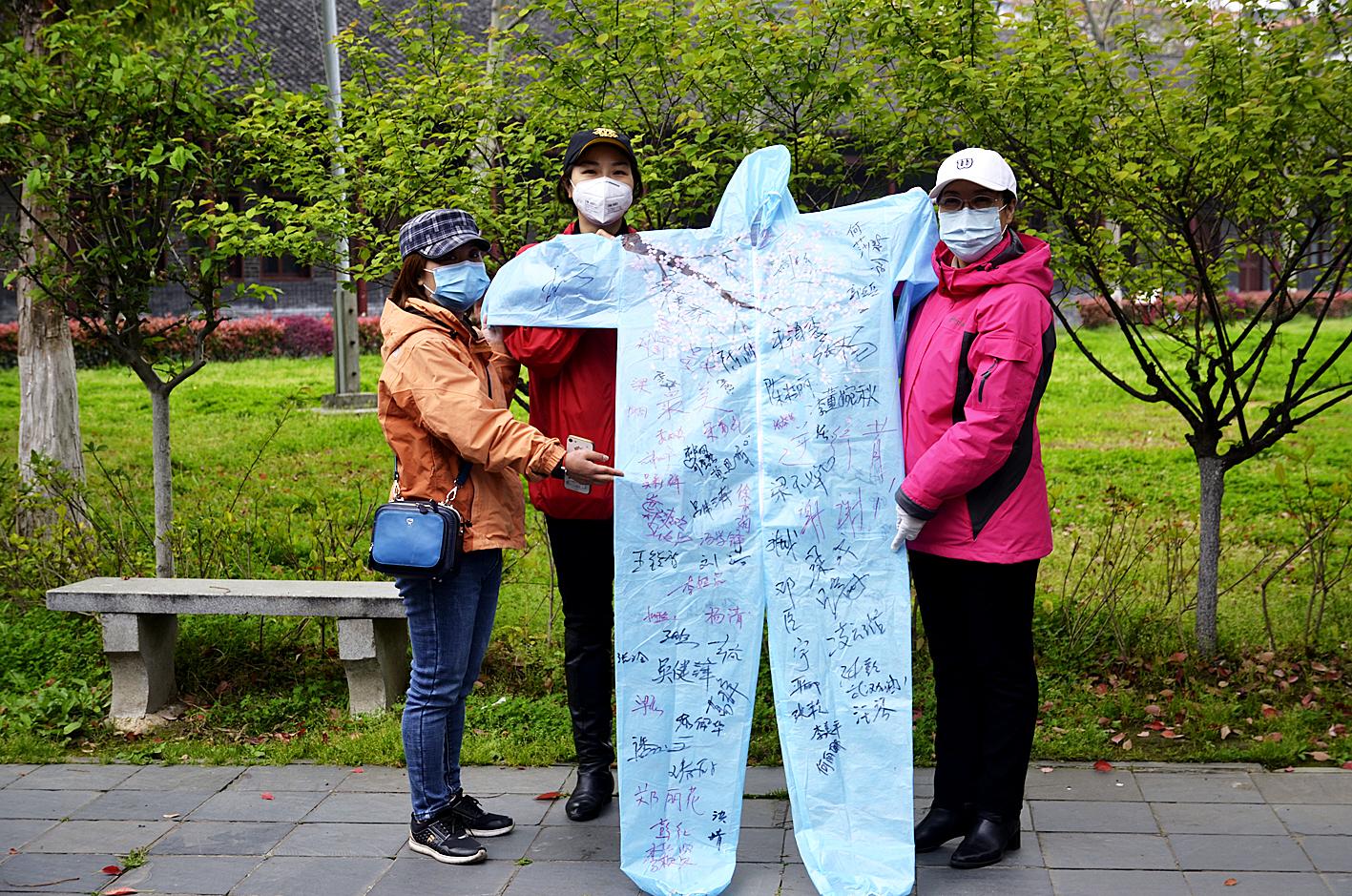 Medics donate a protective suit to a museum in Wuhan. /Wuhan Revolution Museum

Medics donate a protective suit to a museum in Wuhan. /Wuhan Revolution Museum

Along with Wang's curtains, the Hubei Provincial Museum has collected around 1,000 articles used during the city's fight against the pandemic, including the first patient's hospital discharge notice at Leishenshan Hospital, a custom-built hospital for receiving COVID-19 patients and medics' protective suits. All are expected to be on display in September, according to Huang.

Over the past two months, people in the country have been united in battle against the pandemic. Tens of thousands of medical professionals across the country were sent to Wuhan to join local medics. Two hospitals, Huoshenshan and Leishenshan, were built in ten days. Sixteen public venues were converted to temporary hospitals.

The city currently is carrying out nucleic acid testing on all residents who have not been tested before, in order to get a better idea of the number of asymptomatic cases of the novel coronavirus.