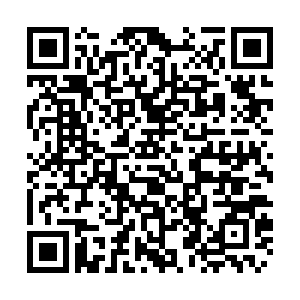 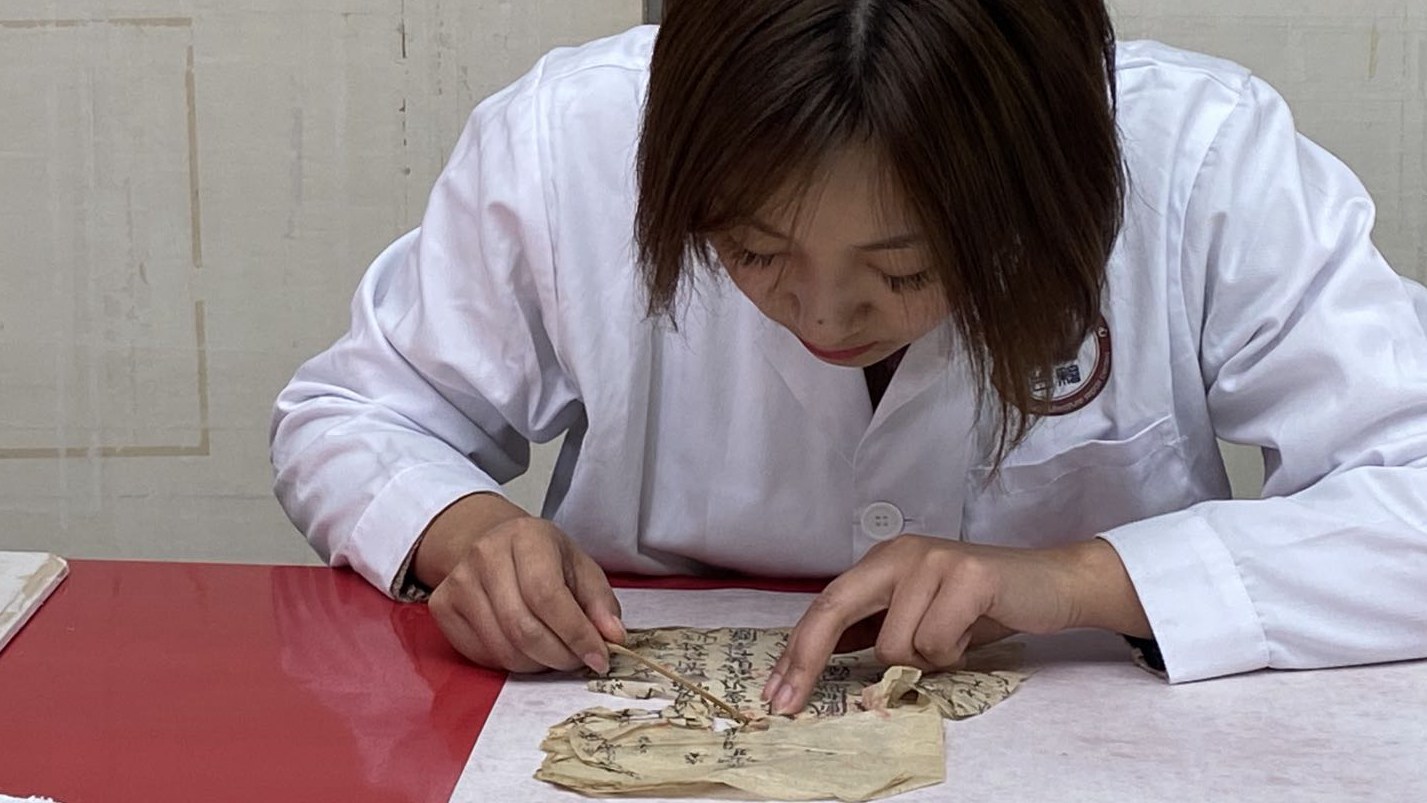 Editor's note: May 18 marks international Museum Day. A special museum featuring the restoration of antique books was established in an ancient town in southwestern China's Sichuan Province earlier this year. CGTN's Yang Jinghao visited to see how the restorers are making efforts to pass on the traditional craft.

Lu Meng has been repairing antique books for more than 10 years in southwestern China's Sichuan Province – an endangered craft that offers China's huge inventory of ancient texts a new life.

"It was a little-known profession back then, but after seeing it for the first time, I was totally stunned by the craftsmanship. I realized at that moment that it was just what I wanted to do – to make worn-out books come alive," Lu told CGTN.

Where Lu Meng works is China's first museum to feature the centuries-old craft, and was established in January by the Sichuan Western Document Restoration Center, one of the few privately owned agencies specialized in repairing antique books across the country.

Besides the section designated to restoring ancient documents, there's a special area to showcase all kinds of tools used in the restoration process and a display of some of the work undertaken by accomplished craftsmen. 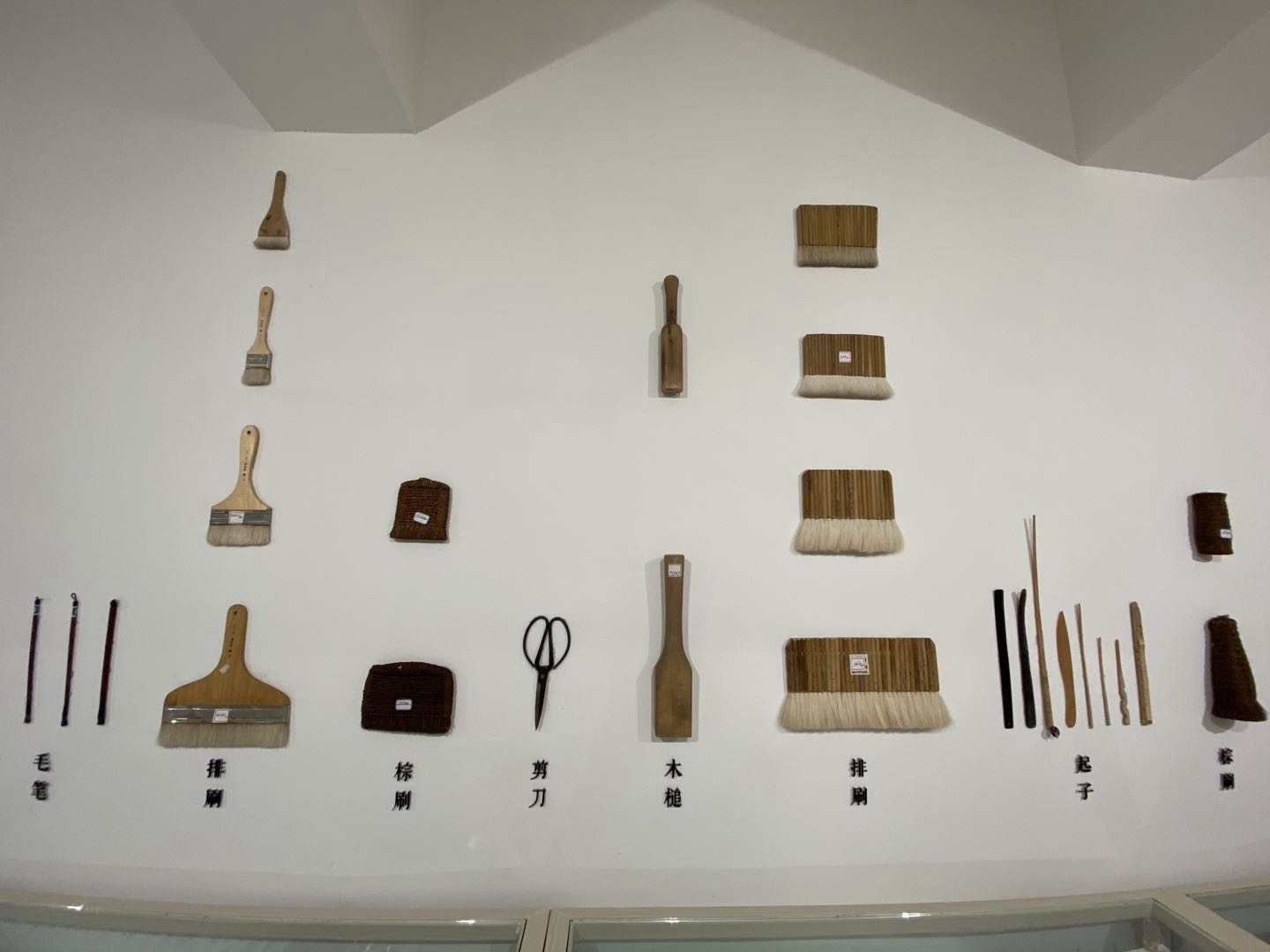 Some of the tools used in the restoration process are displayed in the museum. CGTN/Yang Jinghao

Some of the tools used in the restoration process are displayed in the museum. CGTN/Yang Jinghao

Peng Dequan, founder of the restoration center and the museum, said he wanted to pay respect to the ancestors in this way.

"They managed to preserve these documents despite wars and famine, and even risked their lives. We need to rescue and protect them, as they record the history and culture of our nation," said Peng, who is in his 70s.

He added that skillful craftsmen over the generations have devoted a lot to this cause, and it's a responsibility to make a record of what they have done.

In China, books written or printed before 1912 featuring classical book-binding styles are classified as antique books.

It's estimated that China has about 50 million antique books, among which 30 million are in need of repair. The deterioration they've suffered include mildew and damage from moths and mice.

"It would be too late if we don't speed up to rescue them," said Peng. 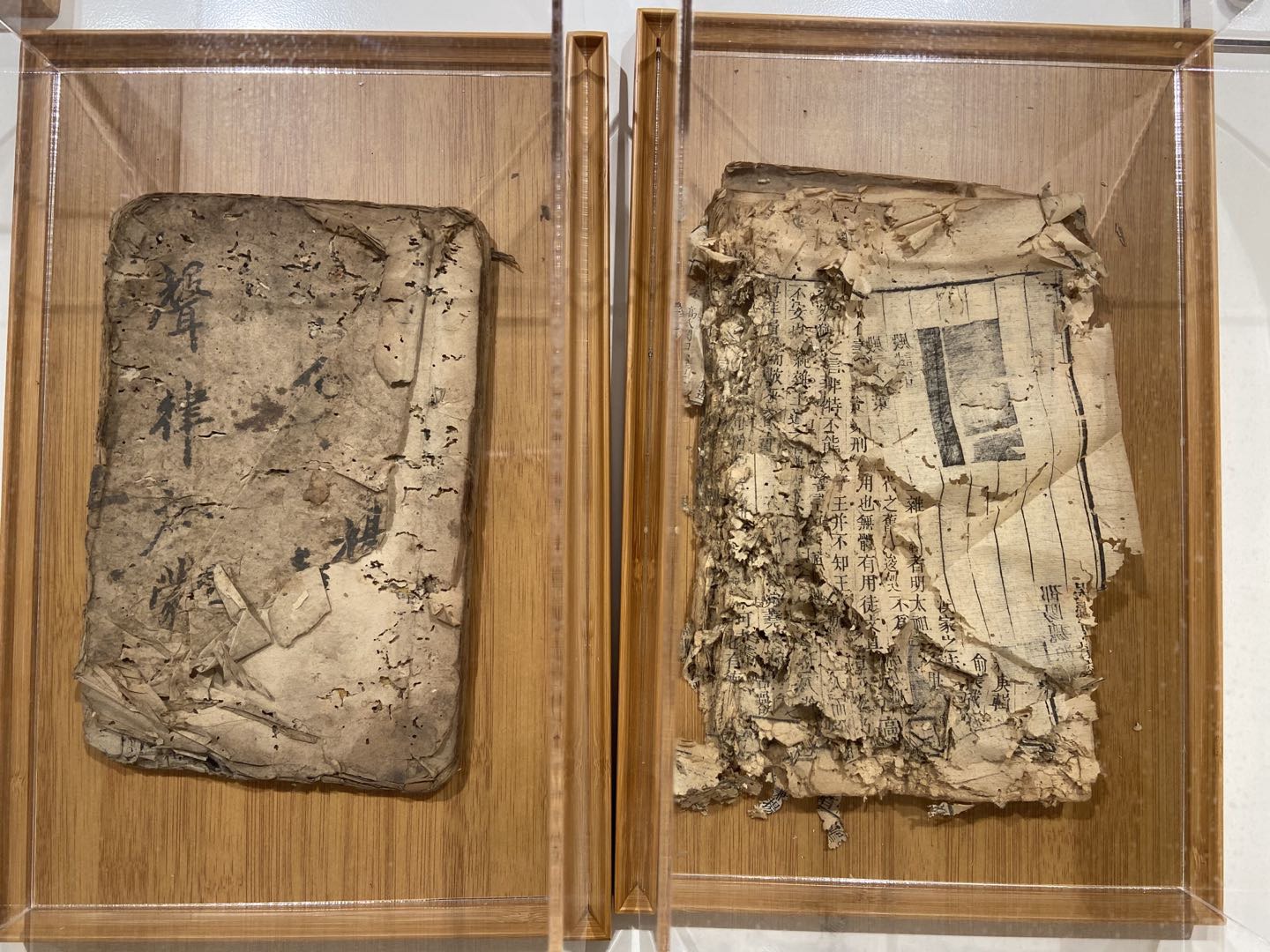 Samples of the antique books in need of repair are exhibited in the museum. CGTN/Yang Jinghao

Samples of the antique books in need of repair are exhibited in the museum. CGTN/Yang Jinghao

From cleaning to binding, a repairer needs to go through some 20 steps to complete the task, which usually takes several months.

Lu Meng said this job calls for exacting skills and extraordinary patience. More importantly, one needs to always work with affection and reverence.

"The more paper relics I deal with, the more I feel afraid. Because I worry I might not be able to repair them well, or could even damage them further. So I'm extremely careful while working," said Lu.

Peng said the biggest challenge for this industry, is the lack of enough qualified craftsmen, as the job is very demanding but is relatively low paying. But the good news is that more and more young people are showing interest in the craft. 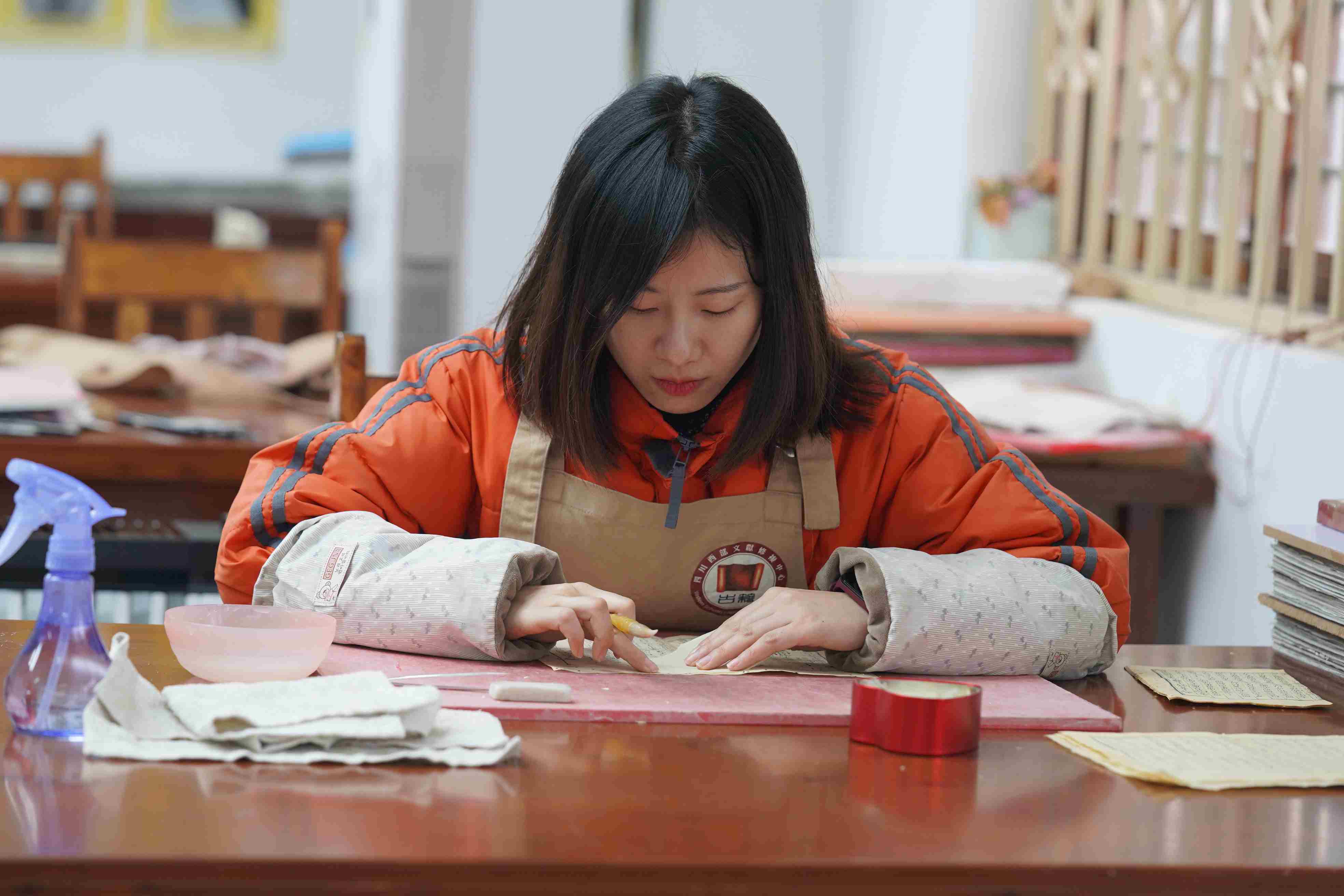 Chen Ya, a deaf girl, repairs an ancient book at the museum. CGTN/Luo Caiwen

Chen Ya, a deaf girl, repairs an ancient book at the museum. CGTN/Luo Caiwen

Chen Ya, a deaf girl, is one of them. When asked about the reason behind her choice, she replied in sign language that she finds the repair process very interesting.

"We should devote our whole life to what we choose. I hope I can keep learning and exploring during my career as a restorer of antique books," Chen said in sign language.

This museum provides the public with a good opportunity to better understand the traditional craft and get closer to the ancient documents, including exquisite paintings.

"I think it's important to set up such a museum, which is important to the inheritance of many valuable cultural relics. With the efforts of these enthusiastic and talented young people, I believe more ancient treasures will be explored and preserved," a visitor told CGTN on condition of anonymity.

Peng said more exhibits will gradually be added to the museum. And the museum also plans to hold workshops for children, so they can develop an interest in this unique craft from a young age.