My Vlog: Back to Beijing from Wuhan, life feels surreal
By Li Jingjing 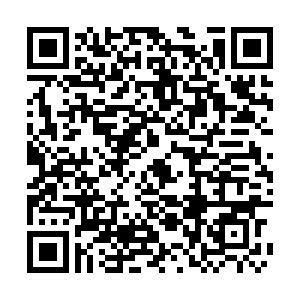 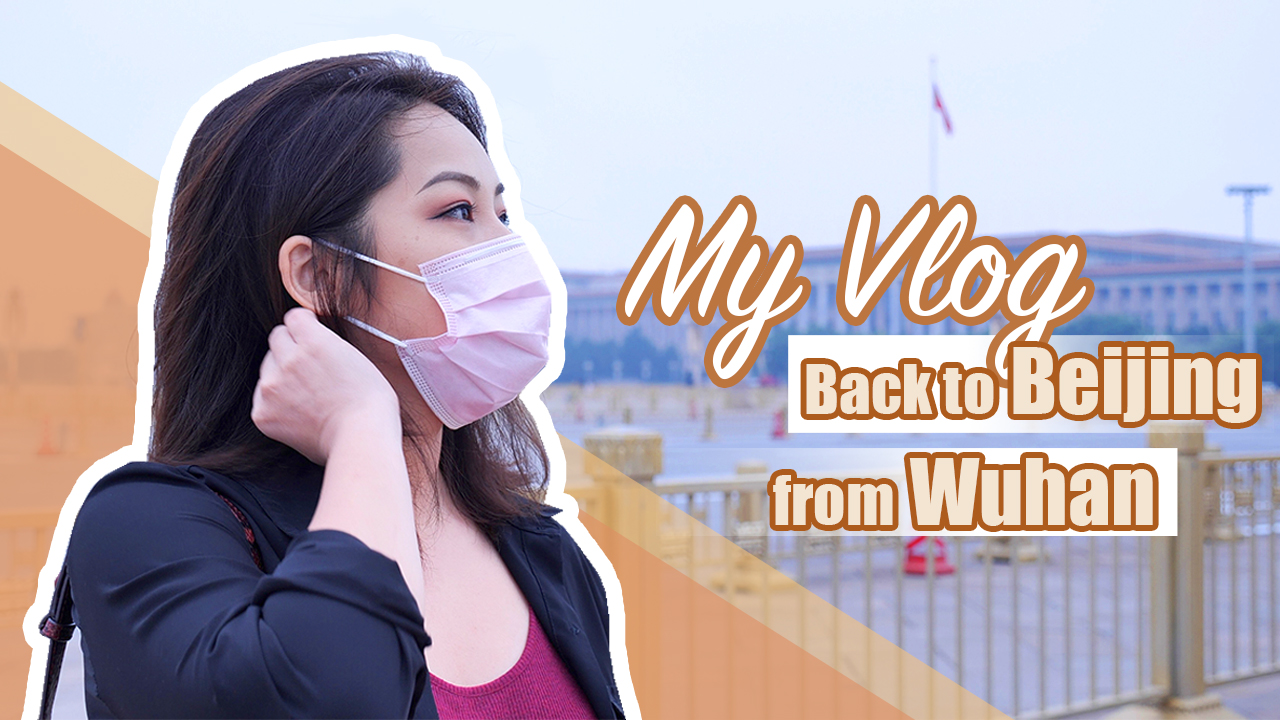 After spending almost three months in Wuhan when the city was on lockdown, 14 days in a quarantine center in Beijing and another seven days of home quarantine, I can hardly remember what normal life feels like.

When I left Beijing in February, it was empty and quiet because people were social distancing. I met even fewer people in Wuhan, as the entire city was under total lockdown. So, on my first day out after completing my quarantine, I decided to take a look at this city again to see whether things were back to normal.

I chose a particular activity: to go to Tian'anmen Square and watch the flag-raising ceremony. I chose it not only because it's an iconic place in Beijing but also because of the connection I have to it as a reporter.

As a reporter for "Two Sessions," a major political event held annually in China, I go there every March.

The last time I watched the flag-raising ceremony was in October 2019, when I was reporting on the military parade for the 70th anniversary of the People's Republic of China.

How life has changed within just half a year!

We celebrated the great achievements our country has made, and then nature challenged all humanity with this tragic pandemic.

Fortunately, we once again proved we can conquer this challenge by fighting together.

As life gradually returns to normal, Beijing is preparing for this year's "Two Sessions," and I am finally back in Beijing and able to bring some of the latest news about it.