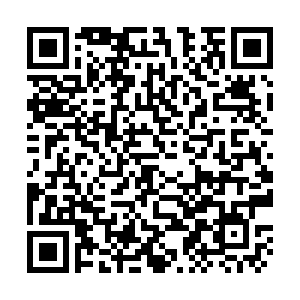 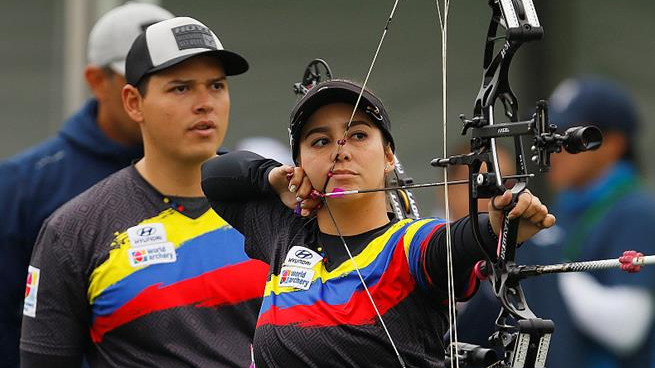 With archery on hold due to COVID-19, the sport held its first-ever remote international event, the Lockdown Knockout, over the weekend.

The invitational showdown featured eight compound archers, including Faugstad, competing remotely. Lopez chose to take her shots outside, which seemed to interfere with the digital connection.

Once the stream was restored after an early interruption, she and her 20-year-old opponent remained neck-and-neck all through the final.
The South American moved in front by two points following the penultimate round. But the Scandinavian was the picture of concentration, as he added what appeared to be 10 more to his total in the closing period.

The 25-year-old medical student went last however, and seemed to tally three perfect tens to prevail 147-145. But upon closer inspection, both archers were docked one point, so Lopez took it 146-144, and donated the winner's prize of 1,000 Swiss Francs to Colombian charities.

Lopez said in an interview after the game that she was really happy, and thanked "for putting this together with a lot of fun."

A recurve edition of the Lockdown Knockout will be held next month.