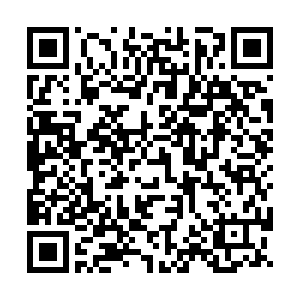 Starry Lee Wai-king, incumbent chairperson of the Legislative Council's (LegCo) House Committee, was reelected to the post on Monday with 40 votes.

Lee's election was preceded by hour-long chaos in LegCo.

Scuffles broke out on Monday between opposition and pro-government legislators in China's Hong Kong Special Administrative Region (HKSAR) in a row over procedures with the leadership of the crucial House Committee at stake.

The house committee's role is to scrutinize bills before a second reading in the legislative council and has built up a backlog after failing to elect a chairperson since late last year. The backlog includes a bill that would criminalize abuse of China's national anthem.