The golden monkey that is sometimes white
Li Yunqi 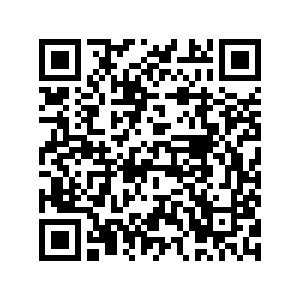 When a slash of vibrant golden orange appears in the canopies of the dense forests in India and Bhutan, you encounter one of the most endangered primates in the world -- the Gee's golden langur. 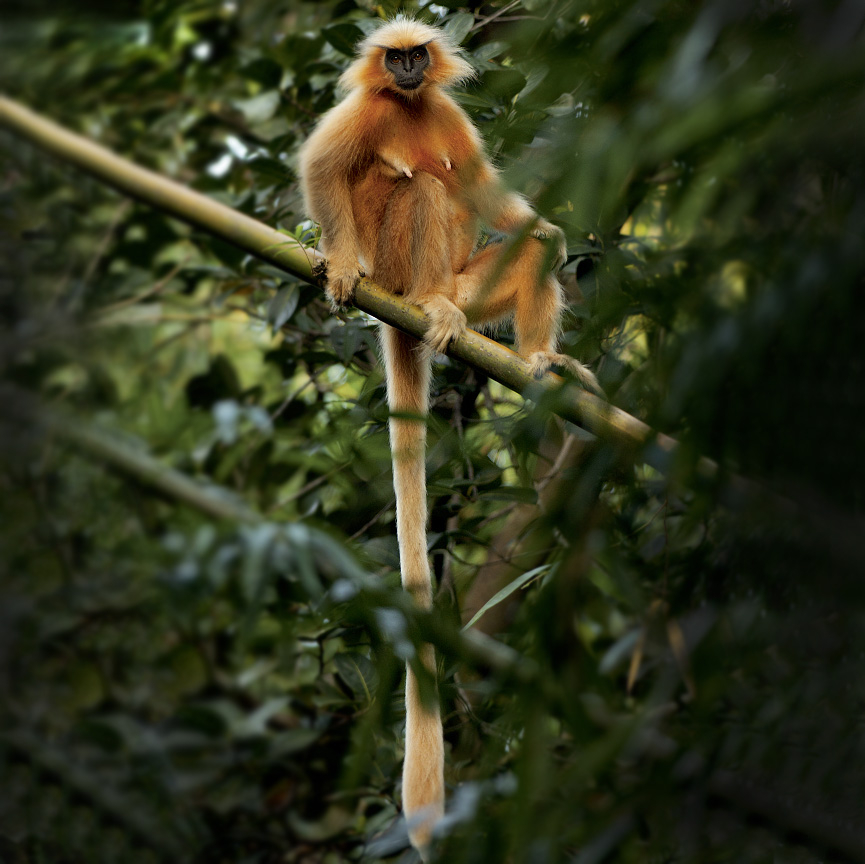 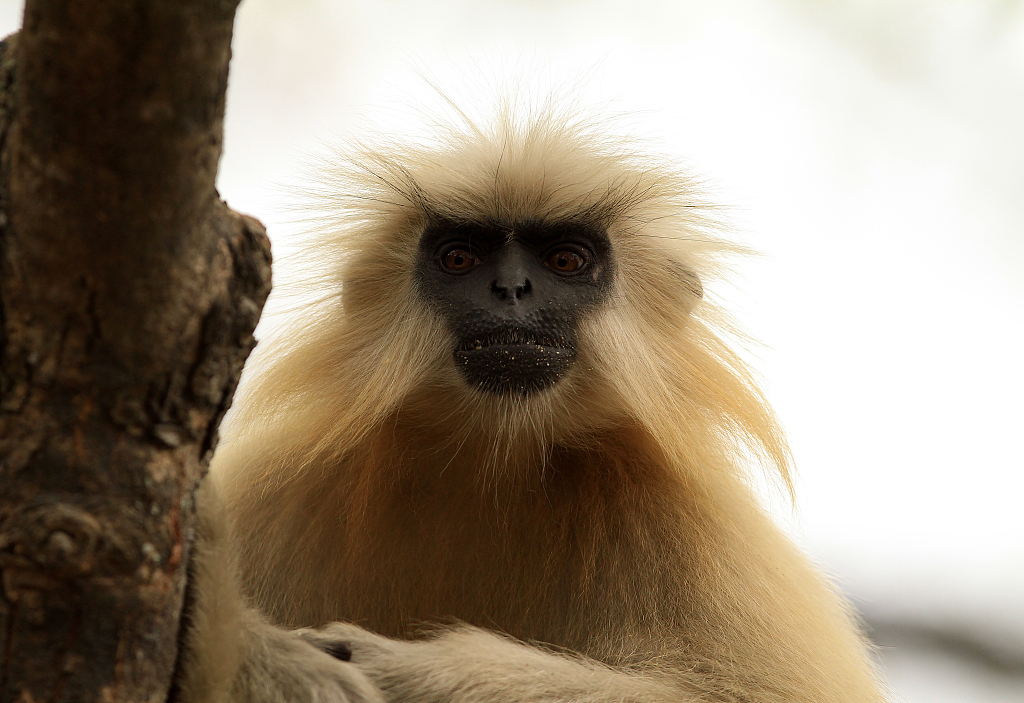 Because it was only recently discovered in 1953, and also because it's a very shy animal, this species hasn't been studied much. However, it has been observed that the Gee's golden langur only gives birth to one offspring at a time, and its breeding season lasts from June to January. 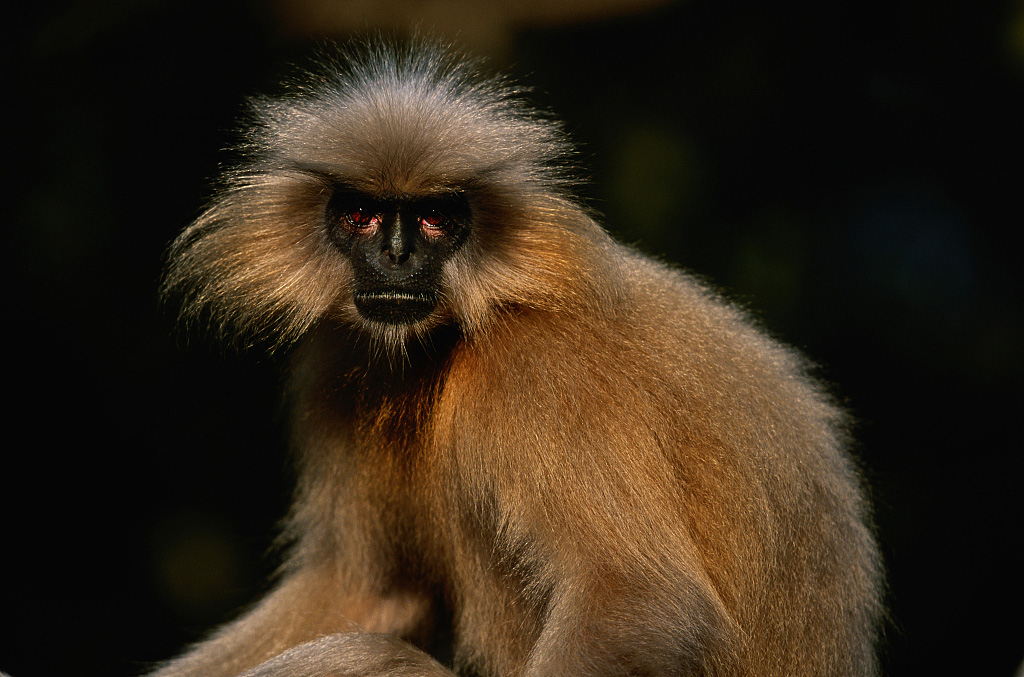 According to IUCN's Red List of Threatened Species, there are only around 6,500 Gee's golden langur left in the wild. They are threatened by habitat fragmentation, especially in India, where they are distributed across an area of over 2,500 square kilometers, and only less than half of these areas are suitable for habitation. In Bhutan. they face a better situation, as 50 percent of their natural habitat is in protected areas such as nature reserves and wildlife sanctuaries.

Moreover, as human activities in forests increases, golden langur deaths are more frequently related to electrocution and road accidents, and they are increasingly attacked by dogs. 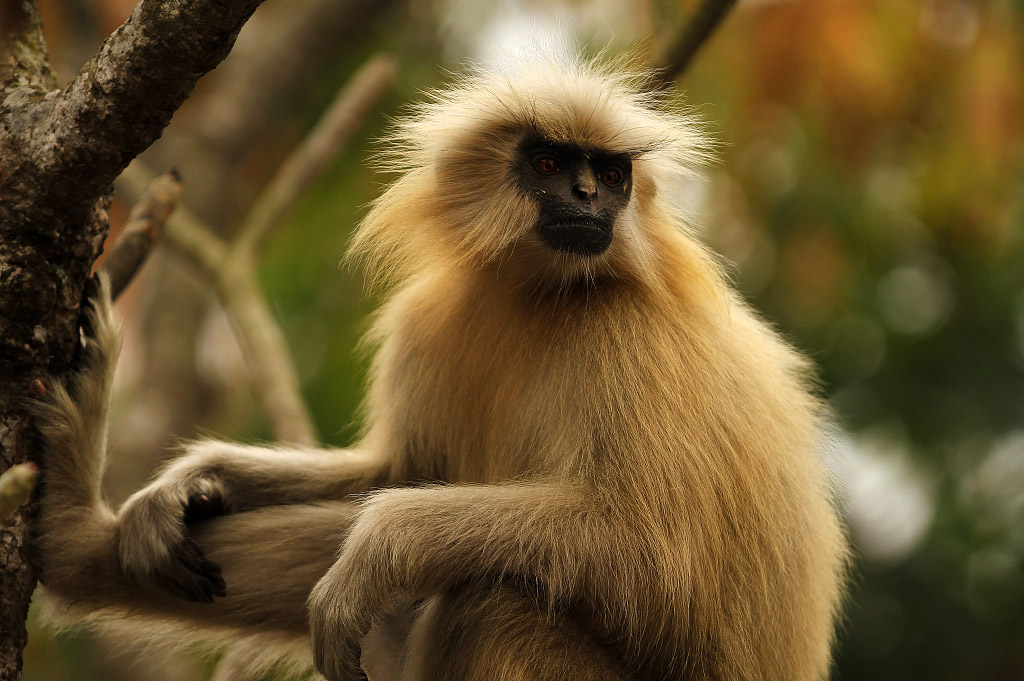