The U.S. economy will recover from the COVID-19 pandemic, but the process could stretch through the end of 2021, Federal Reserve Chairman Jerome Powell has said.

In an excerpt of an interview that aired Sunday morning on CBS's "Face the Nation", Powell said, "Assuming there's not a second wave of the coronavirus, I think you'll see the economy recover steadily through the second half of this year,"

"For the economy to fully recover, people will have to be fully confident. And that may have to await the arrival of a vaccine," he said. 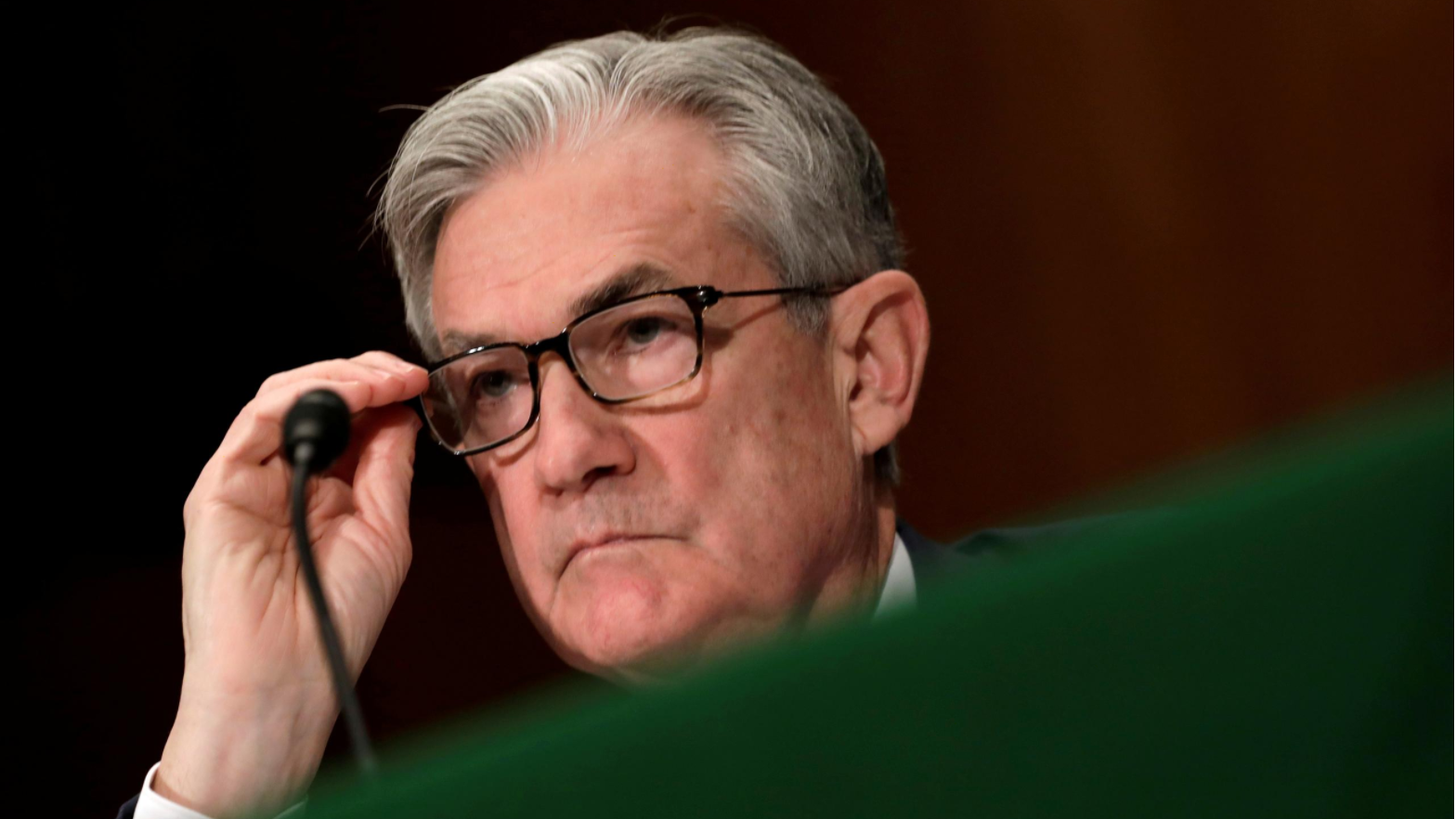 The Fed chief noted that people should not "bet" against the American economy in the long run, even in the medium run.

"This economy will recover. It may take a while. It may take a period of time. It could stretch through the end of next year. We really don't know," he said.

At an online event held by the Washington-based think tank Peterson Institute for International Economics on Wednesday, Powell warned that a prolonged recession and weak recovery from the pandemic could lead to an extended period of low productivity growth and stagnant incomes.

While the economic response has been "both timely and appropriately large," it may not be the final chapter, given that the path ahead is both "highly uncertain" and subject to "significant downside risks," he said.

"The scope and speed of this downturn are without modern precedent, significantly worse than any recession since World War Two," said the Fed chief.

More than 36.5 million Americans have applied for unemployment benefits since the COVID-19 pandemic forced widespread business closures in mid-March, according to the Labor Department.

In another interview with CBS's Sunday night "60 Minutes" news program, Powell said the most important data for the U.S. economy right now are the "medical metrics" around the coronavirus pandemic.

Powell repeatedly returned to health issues as central to the success of a U.S. economic reopening, calling on Americans to "help each other through this" by adhering to social distancing rules as state and local governments begin to lift restrictions on social and economic activities.

"If we are thoughtful and careful about how we reopen the economy so that people take these social distancing measures forward and try to do what we can not to have another outbreak...then the recovery can begin fairly soon," Powell said.

Various states are now easing restrictions imposed to slow the spread of the coronavirus. That has raised the hope of a gradual return to normal, but also has increased the risk of new infections. As Congress debates possible further economic relief, Powell has stretched the limits of typical central bank commentary, directly calling for more fiscal spending.

Under the best of circumstances it will be a long road, Powell said, with additional job losses likely through June, a rebound that takes time to "gather steam," and some parts of the economy like the travel and entertainment industries possibly under pressure until there is a vaccine.