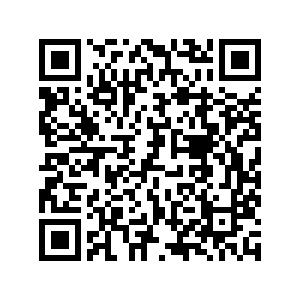 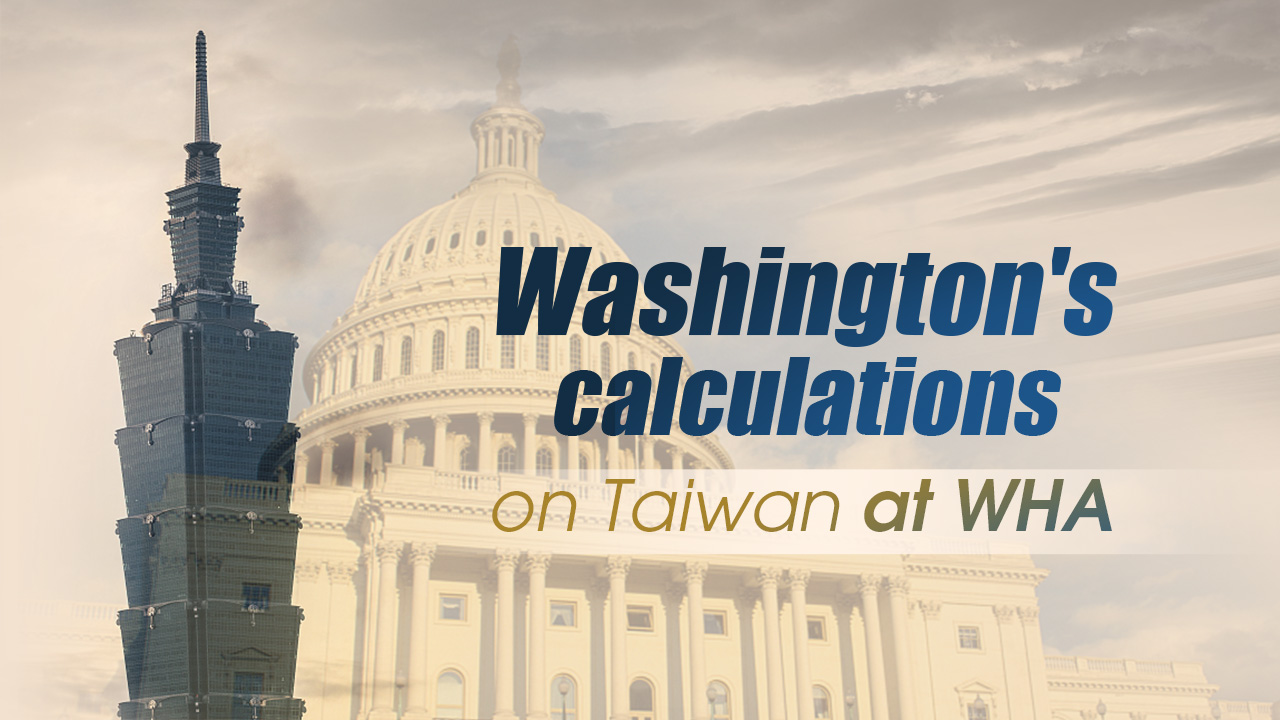 The United States "leads the world" in both confirmed coronavirus cases and death toll. However, as tens of thousands of Americans die from coronavirus at home, the U.S. government is actively "shouldering its global responsibilities" by pushing Taiwan's inclusion in the World Health Assembly (WHA).

Is this America First?

"Today I want to call upon all nations, including those in Europe, to support Taiwan's participation as an observer at the World Health Assembly and in other relevant United Nations venues," said U.S. Secretary of State Mike Pompeo.

This is only one step in Washington's Taiwan gamble. Lawmakers wrote to 60 nations on May 8, urging their support for Taiwan's access to the WHO summit.

American diplomats were not idle either. And their efforts did gain traction. Canada, Australia, France, Germany, New Zealand, the United Kingdom and Japan joined the U.S. in prodding the WHO to approve Taiwan's observer status.

The U.S. also launched a "TweetforTaiwan" campaign, pressuring the WHO to succumb.

While other countries were mobilizing their people to fight against coronavirus, the world's superpower has demonstrated its unparalleled skills in mobilizing support for Taiwan.

After all, as a "qualified" world leader, the United States obviously needs to prioritize other regions' concerns over its domestic coronavirus crisis.

But interestingly, despite its loud voice, the U.S. has been reluctant to take any concrete steps. So far, the country has not submitted a single formal proposal to bring Taiwan to the WHO table.

It is true that Pompeo has sent a video message to the WHO.

"I also call upon WHO Director-General Tedros to invite Taiwan to observe this month's WHA, as he has the power to do, and as his predecessors have done on multiple occasions," Pompeo said.

But take a listen to how the WHO responded.

"The involvement, if any, of observers from Taiwan, China, in that assembly is a question for the 194 members of WHO, the member governments. It's their decision," Derek Walton, WHO Legal Counsel, explained.

Pompeo's empty, for-TV request suggests the U.S. is fully aware of the consequences of undermining the one-China policy.

"The rattling of the one-China principle would bring diplomatic and political struggles between major powers, and this would seriously interrupt public health affairs, which should be the theme of the assembly, and this is a dangerous precedent and highly irresponsible move by the U.S.," Li Xiaobing, a Taiwan studies expert at Nankai University, was quoted by The Global Times as saying.

The United States understands this. The one-China policy is a key part of U.S.-China relations. The White House is not stupid enough to provoke China's sovereign interests to fulfill its "international responsibilities."

But still, the U.S. is happy to play the Taiwan card for its own strategic interests. Maybe that's what America First really means.

"If the United States' legislative sector and executive sector reach the consensus that China became America's strategic competitor, then they can exert all kinds of useful leverage. Taiwan would be an easy one to be used as a leverage in terms of (the U.S.') strategic competition with China," Xue Chen, a research fellow at Shanghai Institutes for International Studies told CGTN.

Washington's reason for wanting Taiwan at the WHO summit is no more than a platitude – the Chinese central government's "non-transparency" in data-sharing on the coronavirus pandemic. Is it so? For the WHO, the answer is no.

"Before we start pointing the finger at China, we need to recognize there are genuine sensitivities around sharing data around new diseases, and I believe, in this case, the countries that have been affected, including China, have been remarkably transparent in this regard," said Michael Ryan, executive director of WHO's emergencies program

Taiwan lost its observer status in 2017 after the Democratic Progressive Party (DPP) abandoned the 1992 Consensus. But the region is not excluded from the WHO global anti-epidemic system. It has the right to share data with the WHO and the mainland.

"China's central government has made proper arrangements for the Taiwan region's participation in global health affairs, which ensures that the region can deal with local or global public health emergencies in a timely and effective manner."

This is what Zhao Lijian, China's Foreign Ministry spokesperson, said at May 13's press conference: "Anyone with political maturity knows Washington's Taiwan campaign is about politics, not the pandemic."

"The U.S. support of Taiwan to gain the status of observer in the WHO is motivated by its domestic politics. President Trump and its team mishandled the COVID-19 pandemic. In order to gain in election, Trump and its team shifted blame on China and the WHO. It is not in the interest of people in Taiwan to be engaged in the geopolitics rivalry between the U.S. and China," said Professor Wang Yong of Peking University.

Put it simply: American politicians have no real intention to support Taiwan. They are merely using it as a chess piece.