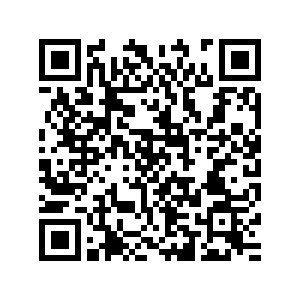 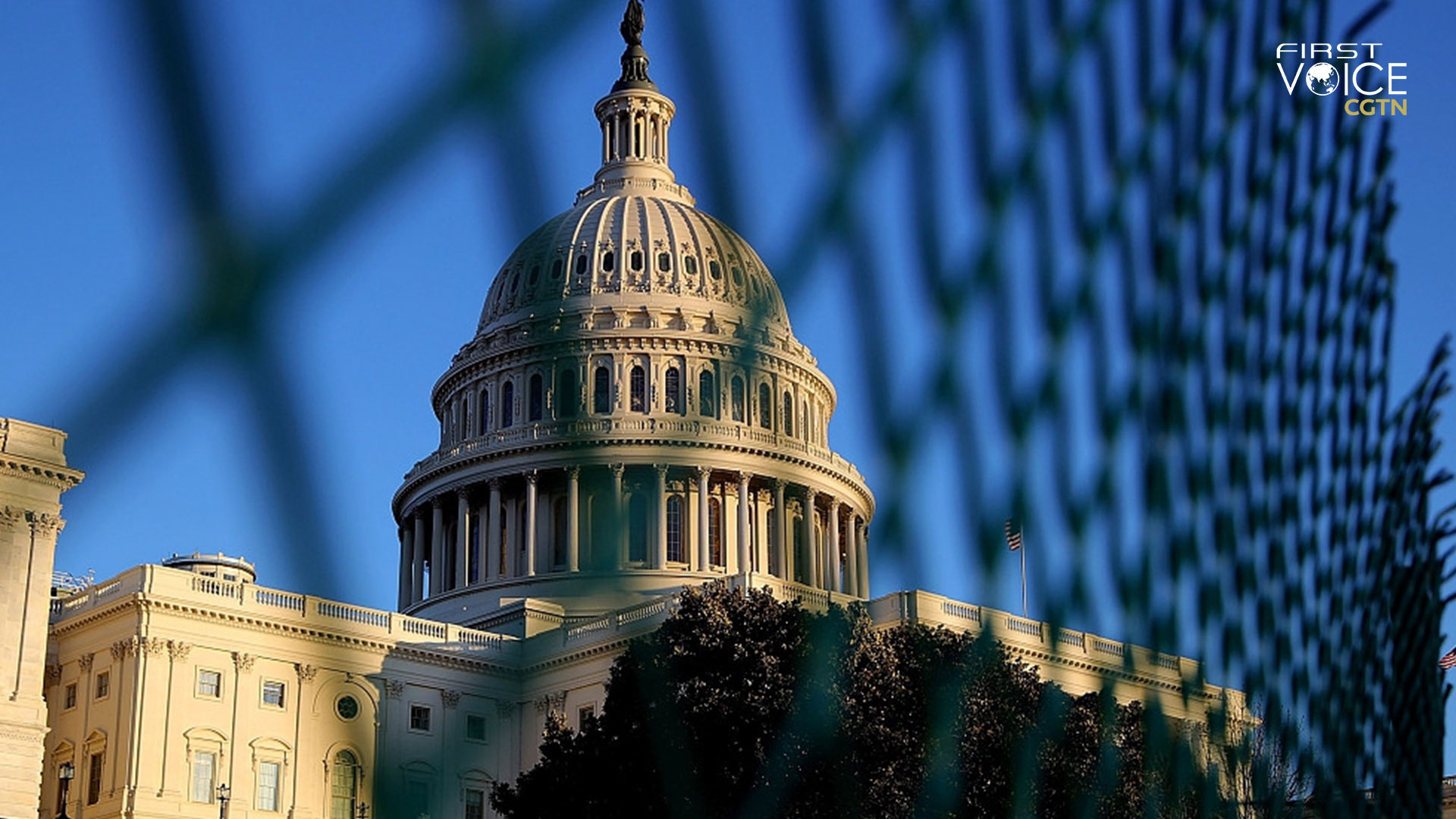 Trump's 2016 campaign trail impressed many partly due to his public disdain for science, including his skepticism of vaccine and his claims that climate change is a "hoax" made up by China.

Many could not imagine that his approach to the presidency would follow the same path, that he would ignore expert knowledge and scientific experience for his own political gain. But the current COVID-19 crisis has proved them wrong.

The Trump administration's recent decision to remove Rick Bright, the country's top virus expert, amid the height of the public health crisis has again shocked the science world. Bright led the government agency to develop a vaccine but was removed from his post last month because he refused to push the drug treatment promoted by Trump as the possible "game changers" in the battle against the COVID-19.

"It's a very strong, powerful medicine. But it doesn't kill people," Trump told reporters on 5 April. "We have some very good results and some very good tests. What really do we have to lose?"

As research unfolds, the answer might be their lives.

According to a research done by the Veteran Health Administration in the U.S., hydroxychloroquine and the related chloroquine have shown little effectiveness in treating COVID-19 patients. It could even increase the risk of death in certain patients.

"I spoke out then, and I am testifying today, because science - not politics or cronyism - must lead the way to combat this deadly virus," Bright said in his testimony to the Congress.

It was not the first time that Trump has shown his clear disregard for science. Trump has spent the critical window of opportunity downplaying the virus, despite the public health emergency of international concern announced by the world's most authoritative health organization.

In February, Nancy Messonnier, director of the CDC's National Center for Immunization and Respiratory Diseases, issued a public warning to the country that the virus was almost certainly going to spread among American people. The CDC also urged hospitals and communities to be more prepared for the spread. 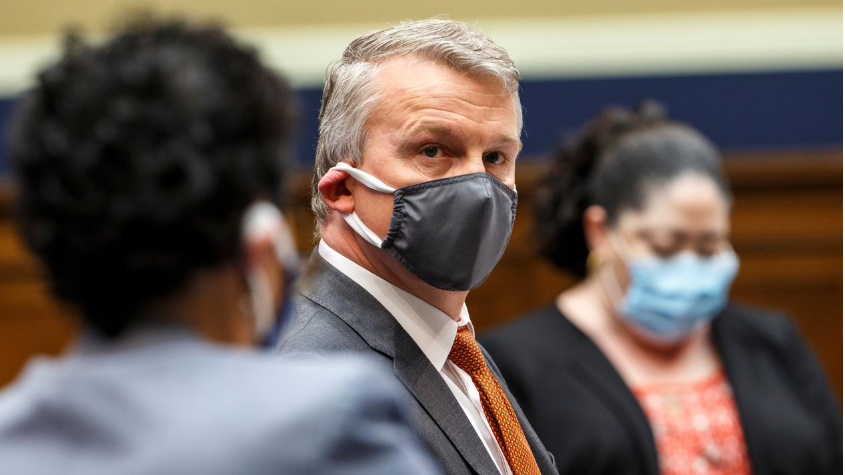 Dr. Richard Bright, former director of the Biomedical Advanced Research and Development Authority, prepares to testify before a House Energy and Commerce Subcommittee on Health hearing to discuss protecting scientific integrity in response to the coronavirus outbreak on Capitol Hill in Washington, U.S., May 14, 2020. /Reuters

Dr. Richard Bright, former director of the Biomedical Advanced Research and Development Authority, prepares to testify before a House Energy and Commerce Subcommittee on Health hearing to discuss protecting scientific integrity in response to the coronavirus outbreak on Capitol Hill in Washington, U.S., May 14, 2020. /Reuters

But Trump's first reaction was not to consider whether an epidemic will happen in the U.S., but to get angry over her comments as the stock market crashed. He called Secretary of Health and Human Services Alex Azar and threatened to fire her, for she has scared American public "unnecessarily." Since then, Messonnier has made fewer appearances at White House's press briefings.

"The president and the White House sent a clear message to scientists in the government that there would be a price for speaking out and speaking up," said Ron Klain, Ebola response coordinator at Obama administration.

It was not only Messonnier who is "speaking up." Anthony Fauci, the nation's top infectious disease expert, has also repeatedly contradicted Trump's claims, sometimes even a few moments before when Trump tried to play down the situation.

The grudge broke out when Trump retweeted a post that urged Fauci to get fired, after he conceded in a CNN interview that if prevention measures have been taken earlier, more lives could have been saved.

"I like this stuff. I really get it. People are surprised that I understand it," Trump said. "Maybe I have a natural ability. Maybe I should have done that instead of running for President."

Trump's striking boast over his scientific knowledge during a visit to CDC has surprised many, perhaps more when in the next month he suggested injecting disinfectant to kill the virus. The statement has invited mounting criticism from experts and global ridicule.

Politics and science are not supposed to be enemies. Faced with a crisis, scientists look for evidence and provide all kinds of possibilities to bureaucrats for them to make a final decision. But politicians cannot ignore expert advice while in the meantime refuse to take responsibility for the consequences.

Trump does not believe in complexity. Or rather, he cannot sell a complicated story of a pandemic to his voters. He can only sell confidence and assertion when the election is coming.

But the implications could be scary. As Trump keeps firing anyone who disagrees with him, the White House is sinking into Trump's own political machine that crushes America's own credibility. And the answer why America has performed so poorly in the COVID-19 battle may just lie in its long tradition of undermining scientific expertise for political reasons.