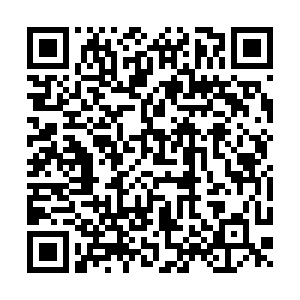 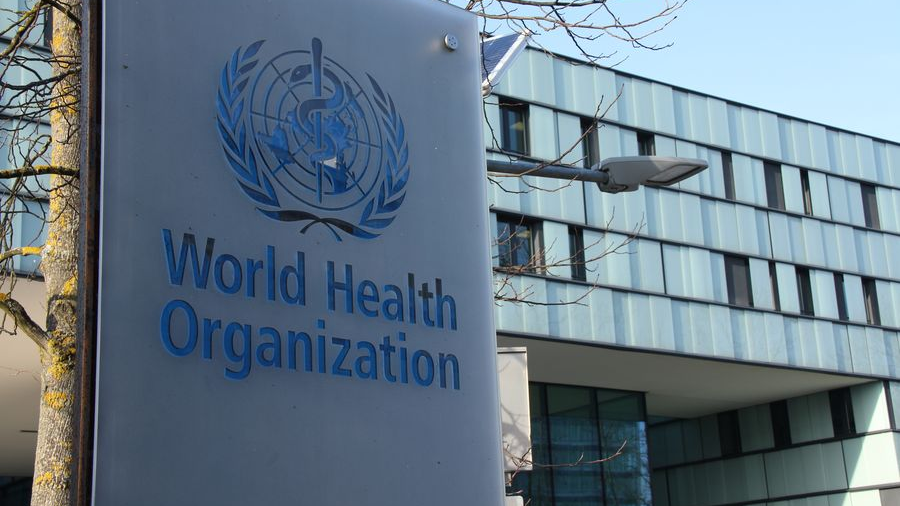 The WHO headquarters in Geneva, Switzerland, January 22, 2020. /Xinhua

The WHO headquarters in Geneva, Switzerland, January 22, 2020. /Xinhua

Today marked the 73rd meeting of the World Health Assembly (WHA), a multilateral conference of the World Health Organization (WHO), whereby health representatives of the world gather to cooperate on international medical issues. Not surprisingly, the conference in Geneva (performed by video call) was focused on coordinating a global response to the COVID-19. China's leader Xi Jinping was invited in turn to address the assembly and make a speech.

In doing so, Xi pledged his support for "a comprehensive review of the global response to COVID-19 after it is brought under control to sum up experience and address deficiencies," but emphasized that such a review should be led by the WHO. He offered China's support to help other countries overcome the virus, and in addition pledged up to two billion U.S. dollars for developing nations and the United Nations to help bolster their own responses. He also urged the need for greater transparency and openness in coordinating the sharing of information and scientific research. Any vaccine developed in China will also be shared globally "for the public good," he commented.

The address makes a very clear point: that multilateralism and good will international engagement is the only way to drive forwards a successful response to the COVID-19, instead of the politics of unilateralism, finger pointing and politicized blame games. To overcome this virus is not about finding a scapegoat or pursuing retribution, but instead demanding practical solutions and setting out common goals for the greater good. Whilst Washington has effectively forfeited global leadership, China is prepared to walk the walk and now help the world through this as a responsible player.

The White House has had plenty to say about COVID-19, but all for the wrong reasons. Instead of standing shoulder to shoulder with the rest of the world and helping other countries overcome the virus in a meaningful way, it has pursued a highly belligerent blame game which has not proposed any way forwards, but sought to smear others.

Over the past two months, the administration has attacked the World Health Organization as "China-centric" and selfishly cut funding, has accused China of lying to cover its own failures, has sought to weaponize the issue of Taiwan, isolated itself from partners by pushing ludicrous conspiracy theories and misinformation that the COVID-19 stemmed from a laboratory leak, accused Beijing of attempting to steal a vaccine while demanding exclusivity for itself, and many more things. The list goes on.

How has such a response been helpful to anyone? A virus does not stop at borders and nor is it a respecter of politics. The only way forwards in such a crisis is not to point fingers, snap at others or pursue an aggressive politics of revenge, but instead to broaden and hasten multilateral governance and broaden the scope which countries work together to fight a common problem. While Washington accuses China of a lack of cooperation in the early stages of the outbreak, it itself has pursued a minimal effort working with the world in a good faith, humanitarian way. 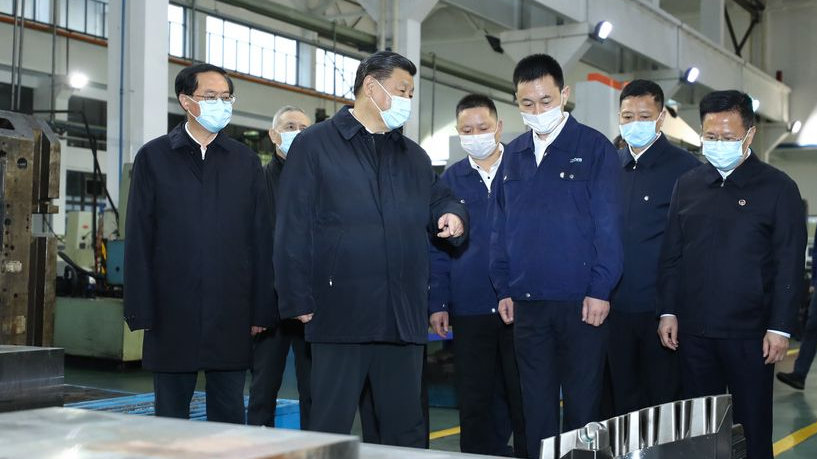 Such a response is not the way forwards, and nor is it in the interests of the world. In observing Xi's speech, his approach has been a diametric opposite to Trump's in its prudent accepting of the need for cooperation and an inquiry which is not politicized, but scientific. There is still much to be learned about the COVID-19 and its origins, but can an obsession over politics and ideology truly tell us what kind of virus it is? Can they tell us how it developed, how it spreads? Why is it so deadly? How various health systems underestimated it? Absolutely not. The real answers are those which can give the world the capability to help the world return to normal and move ahead, than Kangaroo Court politics.

And that is what Xi is calling for, a global response to this crisis which at its heart pursues multilateral engagement and reasoned scientific progress, than political quick fixes. In doing so, China is prepared to extend its aid to countries that are in need, ensure that a developed vaccine is not hoarded by one certain country but distributed to the world and also overcome any other misunderstandings and previous mistakes by accelerating transparency.

The world has to be realistic about what lies ahead. Nobody is truly out of the woods yet not even China itself. Finger pointing may satisfy the political needs of a government and buffer criticism, but it cannot overcome a highly contagious virus and nor can it restore global society back to the way it was. There is nothing to be gained through so. Therefore, as Xi notes, it is only by multilateral engagement and working together than the world can get through this, in a sharp and damning contrast to the increasingly deranged, unhinged and irrational jibes of "America First."