This is China: A night trip in 'sleepless' country
CGTN 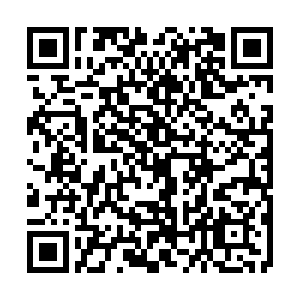 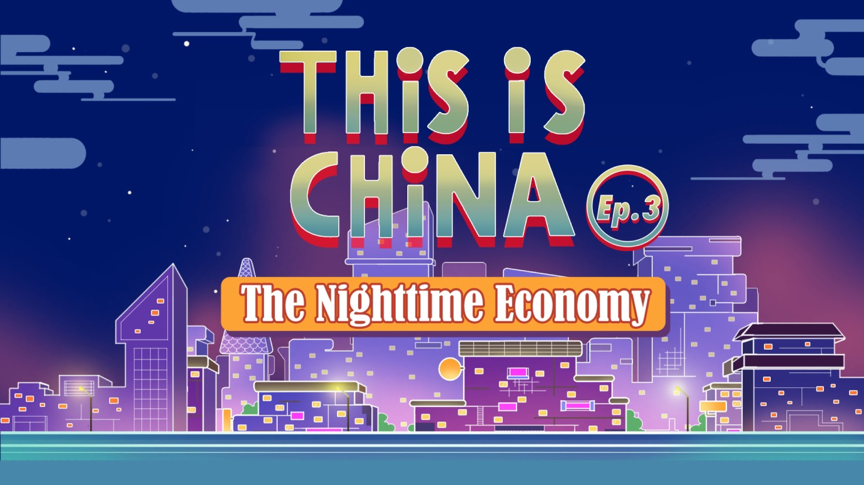 The key term in this episode: The nighttime economy.

From buzzing food scenes to diverse evening exhibitions and enriching cultural experiences, cities across China are packed with vibrant energy thanks to a booming nighttime economy.

China's GDP grew by 6.3 percent in the first half of 2019, and consumption continues to be the driving force, accounting for 60 percent of that growth. Nighttime consumption has huge potential for further development, according to the National Bureau of Statistics. 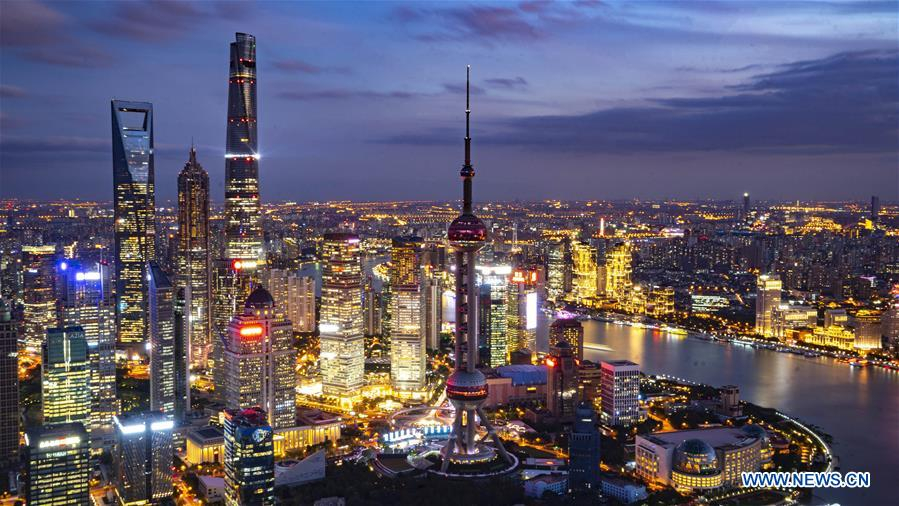 Positive measures contribute to the development of nighttime economy.

Many Chinese cities, especially metropolises such as Beijing, Tianjin and Shanghai, have rolled out plans to support nighttime consumption to drive economic growth.

Beijing extended the running hours of its subway Line 1 and Line 2 on Fridays and Saturdays, requiring the last train to depart after 12 p.m. since July 19, 2019.

Shijiazhuang, capital of north China's Hebei Province, has lowered the cost of electricity for stores, reducing the financial burden on local shopping malls and allowing them to stay open later. 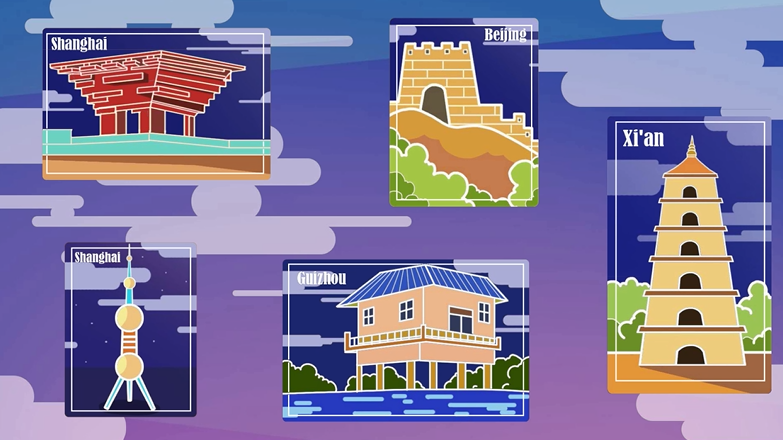 According to a "late sleeper report" from Alibaba in September 2019, individuals from the post-1995 generation are particularly drawn to nighttime cultural consumption, including watching movies or plays, listening to music, reading books and enjoying performances.

In 2020, hit by the COVID-19 pandemic, China's nighttime economy is faced with fresh challenges yet has found new inspirations. 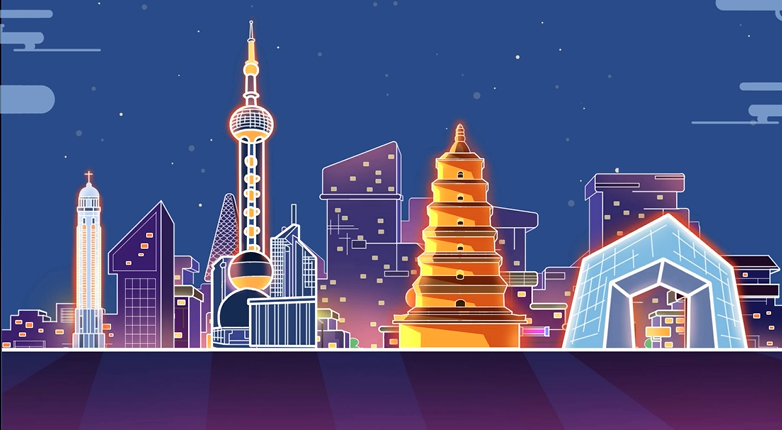 Decentralized consumption and on-and-offline interactions are the up-and-coming models leading the pace of the country's nighttime economy.

In the future, more and more nighttime activities will serve to light up cities all across China.