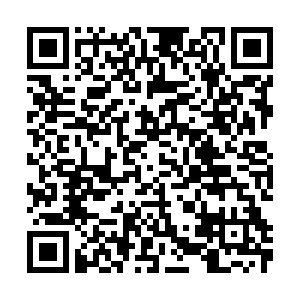 Israeli researchers have found that more than 70 percent of the coronavirus patients in the country had been infected with a strain originating in the U.S., Tel Aviv University (TAU) in central Israel said Monday.

According to a study conducted by TAU, the remaining patients were infected with strains imported from Belgium (8 percent), France (6 percent), UK (5 percent), Spain (3 percent), Italy, Philippine, Australia and Russia.

The study was based on a first large-scale genomic sequencing of the novel coronavirus strain, conducted by TAU researchers and published on medRxiv preprint server for health sciences.

The team mapped the spread of the virus into and within Israel by decoding the genomic sequence of the virus strain in the country.

The novel coronavirus has mutations that occur at a set pace and can help trace the chain of infection between countries, like a kind of barcode.

The genome sequencing also provides accurate data on the spread of the virus within Israel, adding critical element to the epidemiological investigation that has so far been based on subjective questioning.

This data may serve as an important basis for informed decisions about which institutions to close, for what amount of time, and in what format.

Based on the genome sequencing, the team has also developed a mathematical-statistical model, whereby more than 80 percent of the infections in Israel originate from only about 10 percent of patients at most.

This means that these 10 percent were "super-spreaders," people who travel far and wide and infect many other people.

(Cover image: People wear face masks while exercising and kids play around near the shore of the Mediterranean Sea as COVID-19 restrictions have eased in Ashkelon, Israel May 4, 2020. /Reuters)