Alonso ready for Formula One return in 2021
CGTN 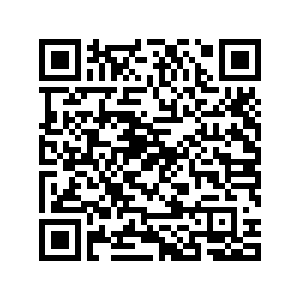 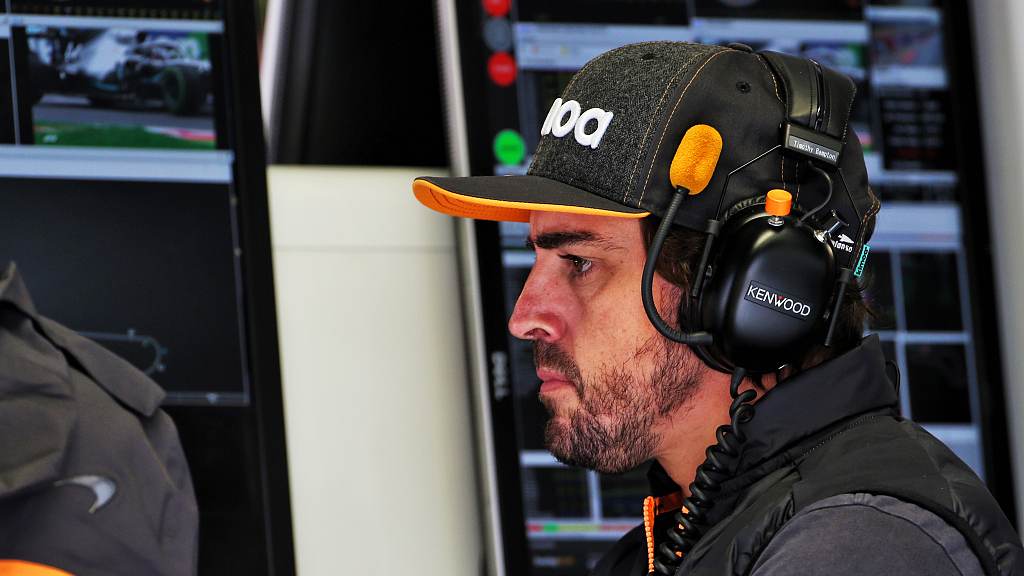 Two-time world champion Fernando Alonso is ready for a Formula One comeback, his long-time adviser and former Renault team boss Flavio Briatore has said amid increasing speculation about a return to Renault.

The 38-year-old Spaniard left Formula One at the end of 2018 but is seen as a possible replacement for Australian Daniel Ricciardo, who is moving to McLaren in 2021.

"Fernando is motivated. A year away from Formula One has done him good. He has detoxed himself and I see him calmer and ready to return," Briatore, who left Renault in 2009 after a race-fixing scandal, told Italy's daily Gazzetta dello Sport.

For his part, Alonso said in a video that "I'm in great physical shape and my motivation is sky high, so I wanted to focus on a top-level category, be it the return to F1, the endurance championship, Indycar...I still think that I'm at 100 percent to go out and do it."

Renault are expected to take their time before making any driver announcement, with the 2020 season yet to start due to COVID-19.

Four-time world champion Sebastian Vettel is also available after Ferrari announced the German would be leaving at the end of the year. 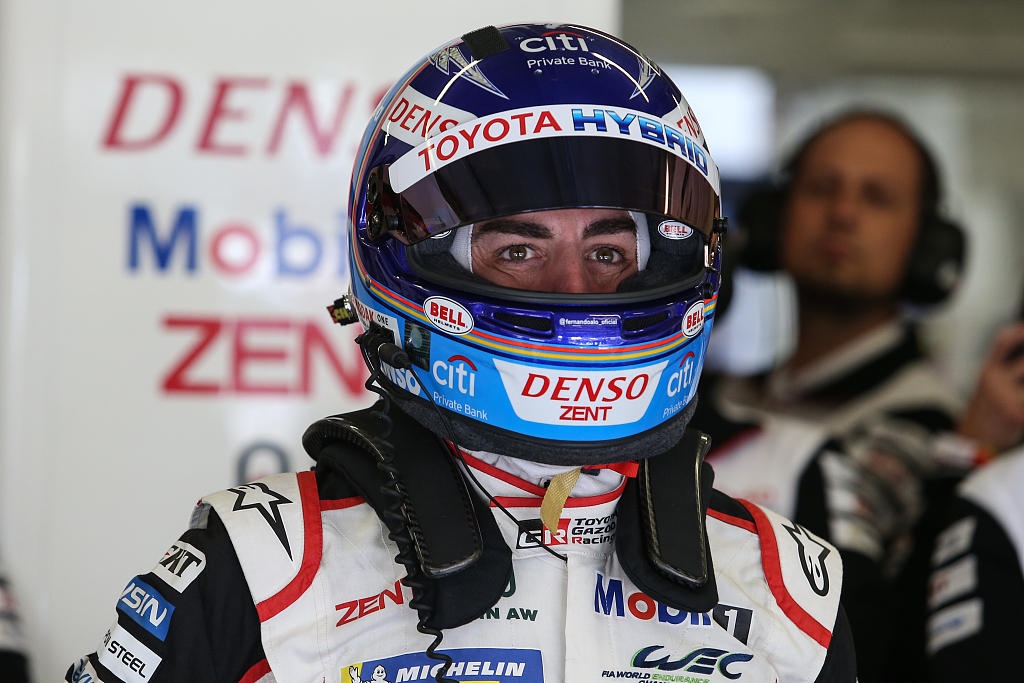 Ferrari and Red Bull have put an emphasis on youth while Mercedes look sure to reach a new deal with six-time world champion Lewis Hamilton.

Alonso won his titles with Renault in 2005 and 2006 to end seven-time champion Michael Schumacher's long reign.

He moved to McLaren for a tumultuous 2007 season alongside a rookie Hamilton but returned to Renault for 2008 and 2009 before moving to Ferrari and then back to McLaren in 2015.

The two-time Le Mans 24 Hours winner has made the Indianapolis 500 his main target this year in a bid to become only the second man after the late Graham Hill to complete the "Triple Crown of Motorsport."