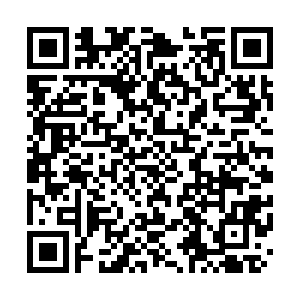 Editor's note: According to the World Health Organization (WHO) data, as of May 19, there are more than 4.62 million confirmed cases of COVID-19 and over 312,000 deaths across the world. On CGTN's live program "COVID-19 Frontline," medical workers and experts from China and the rest of the world share their experiences and take questions from social media, in the hope of providing more information for those who are battling against the pandemic. 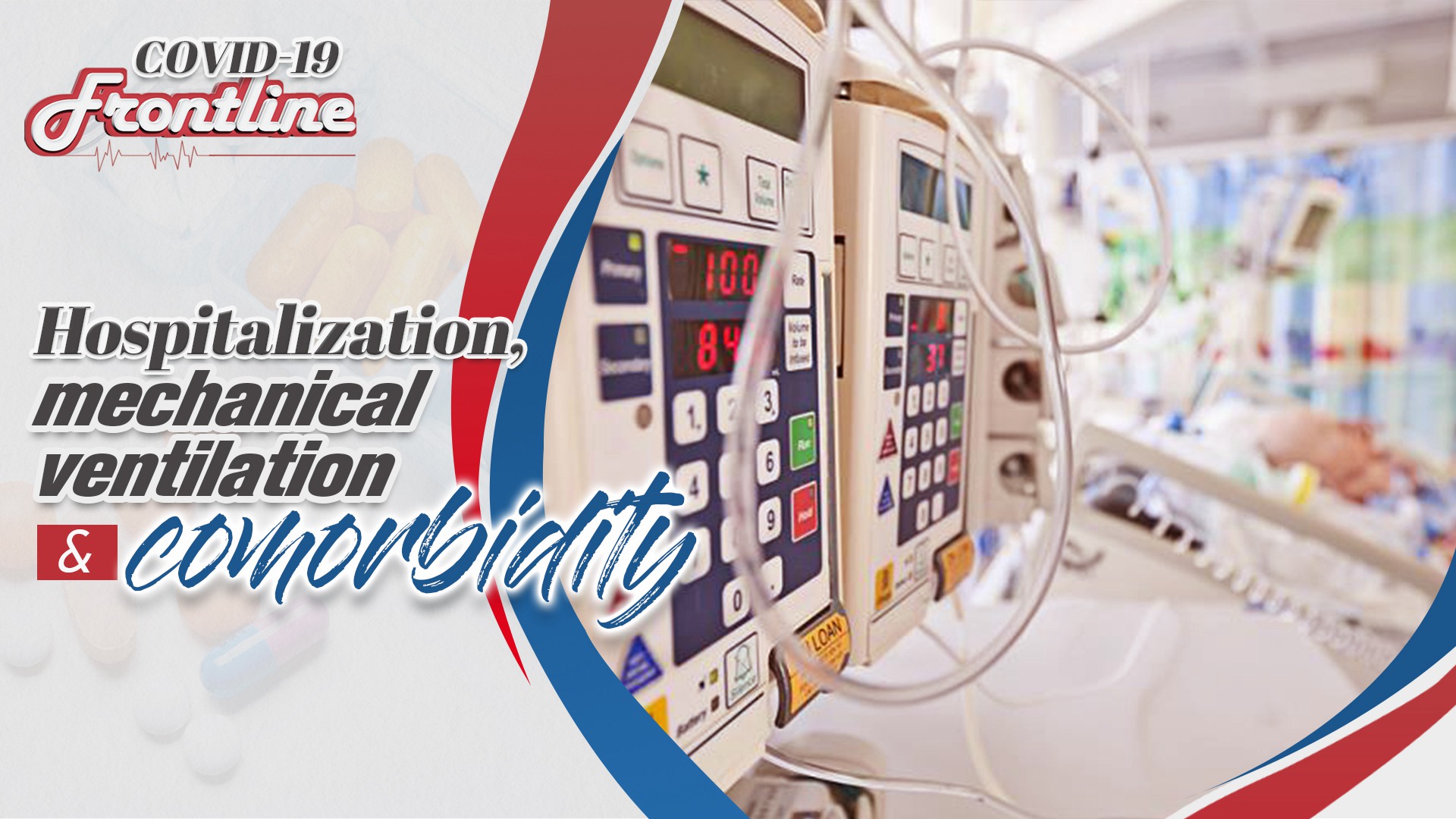 As the COVID-19 pandemic continues to wreck the world, medical workers have also been fighting their way out and saving patients.

On Monday's episode of "COVID-19 Frontline", doctors and experts from Xiangya Hospital of Hunan Province in China sat down with their peers from Brazil, Egypt, Kenya and India in an online discussion to exchange experience in treating patients.

Secure medical services during a pandemic

With COVID-19 spreading to most of the countries around the world, many hospitals are faced with one same problem: how to provide patients with medical service during the time of pandemic without causing any further infections? Dr. Samia Abdh Girgis from Egypt asked Chinese doctors to talk about hospitalizing infected and non-infected patients.

Zhang Lina of the Department of Critical Care Medicine at Xiangya Hospital, said that for COVID-19 patients, they decided whether the patients should go into the general wards or intensive care units (ICU) according to their symptoms and some indicators such as oxygenation index and degree of lung injury. 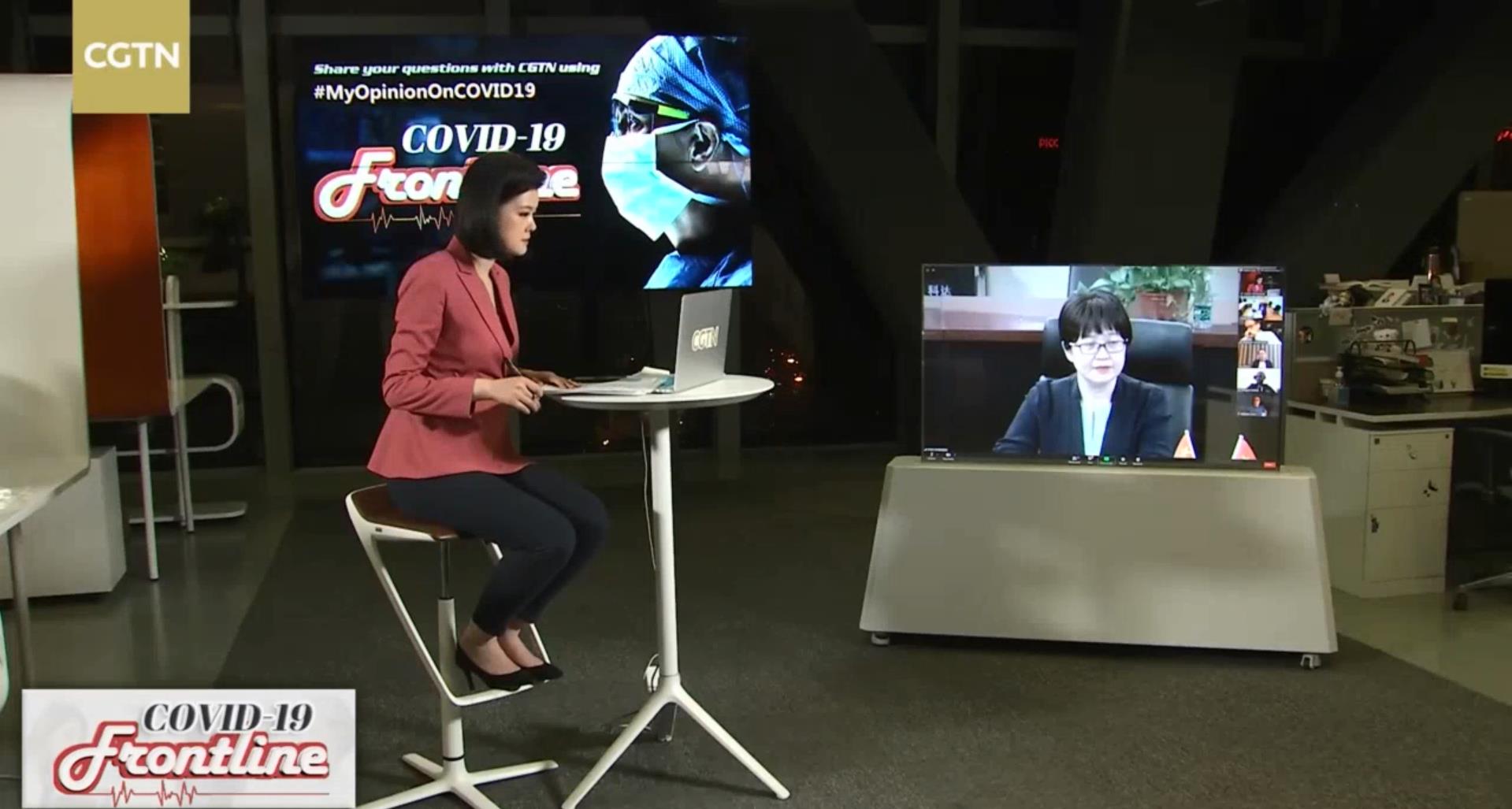 Host of "COVID-19 Frontline" Zou Yun is in the studio in Beijing. /CGTN

Host of "COVID-19 Frontline" Zou Yun is in the studio in Beijing. /CGTN

Li Min, an expert of respiratory and critical care medicine of the hospital, added that management at the outpatient department could play a role in preventing further infections.

She said that reservations are a must before the patients come to the hospital, and in such a way, they could screen out those who have suspected symptoms and contacts with confirmed cases.

Meanwhile, big data technology has also been widely applied in the hospitalization of patients, via scanning of QR code, which shows the patients' conditions in the past several months. Only those who have green codes go to the general wards without quarantine measures. Red codes indicate the patient has contact with confirmed COVID-19 patients, and yellow ones suggest hotspot contacts, and those patients need to have further tests to exclude the possibility of being infected. 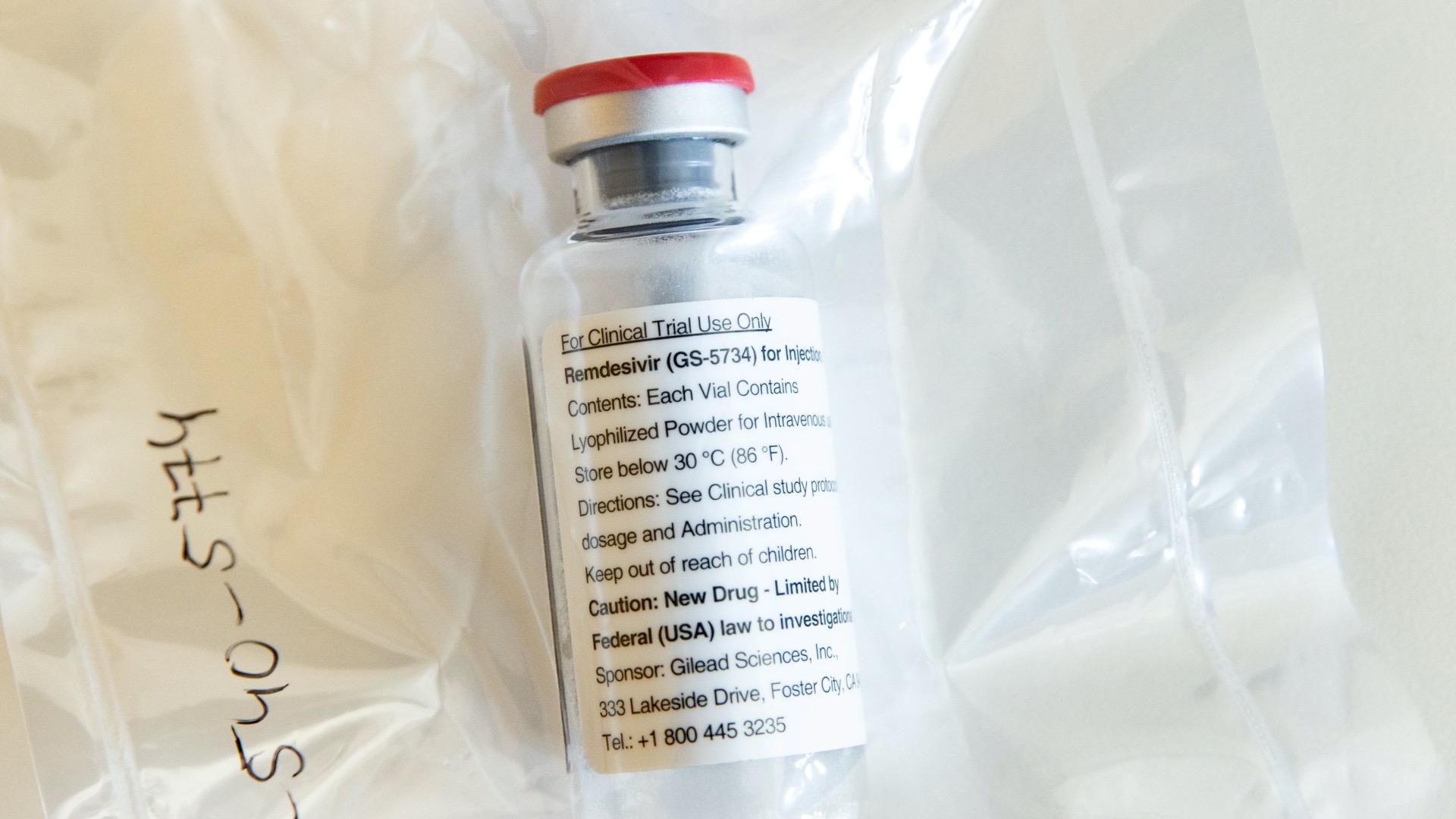 Dr. Douglas Gaitho from Kenya asked about the laboratory predictors which could help doctors monitor the patients' condition and provide mechanical ventilation to prevent them from deteriorating.

Dr. Zhang said the experience from Wuhan suggested that several symptoms could be considered as warnings of deterioration. At least three indicators could help to make such a judgement: the speeding up of respiratory rates; respiratory distress, especially when accompanied with decreased oxygenation capacity; and the imageological evaluation. 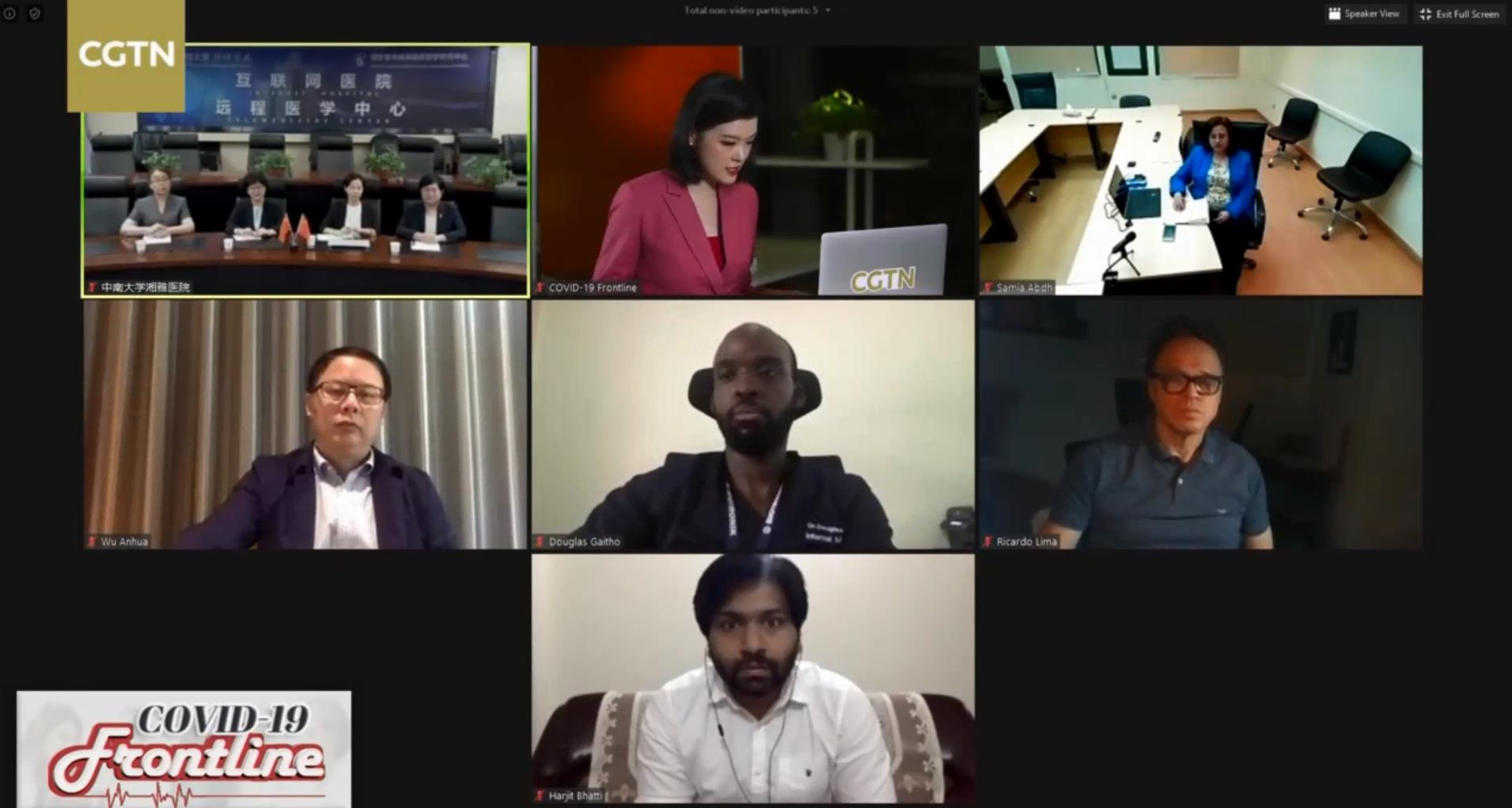 Medical staff join in the program through video connection. /CGTN

Medical staff join in the program through video connection. /CGTN

She said that the imageology could be judged through CT scans and lung ultrasounds. If it is not available for the patients to take CT scans repeatedly, a routine examination of the lung ultrasound is highly recommended, said Zhang.

"If the patient shows multiple and large area of diffuse lung injuries, we could be sure that the patient's condition is growing worse and he might deteriorate into critical condition," Dr. Zhang said. 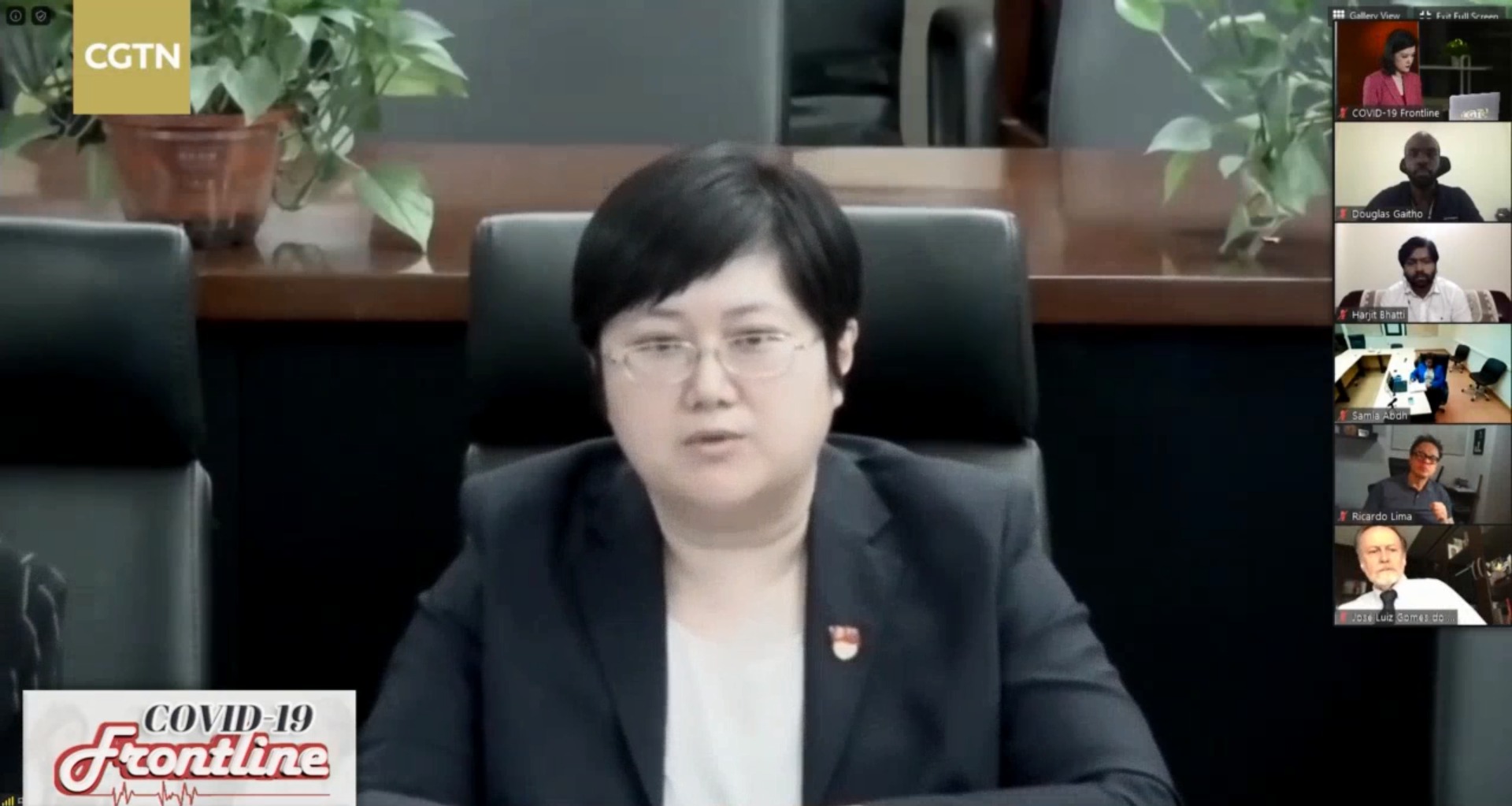 Dr. Ricardo Lima of Brazil is the head of the COVID-19 project of Hospital Samaritano at Rio de Janeiro, as well as the ICU chief. He said that he has several COVID-19 patients who have underlying diseases such as diabetes, coronary heart disease and tumor. He hopes that the Chinese doctors could share their experience in treating those patients.

Dr. Li Min said that many of the critically ill COVID-19 patients have comorbidities, therefore multidisciplinary cooperation and observation of those patients are very important, especially in the earlier stage.

Li said that patients with increase of kinase and D-dimer should be examined for coronary heart disease and microthrombus. There are also possibilities of cytokine storm. Meanwhile, myocardial damages should also be monitored for those patients.

Dr. Wu Anhua, professor of the Infection Control Center of Xiangya Hospital, is currently in northeast China's Jilin Province, where new cases have been reported and risk of an outbreak has been a concern. Many people in China have worried about a second wave of outbreaks.

Dr. Wu said he has been to Harbin of northeast China's Heilongjiang and Jilin provinces, where several cluster outbreaks were detected. There are some community spread in the area, but most of them have been brought under control. 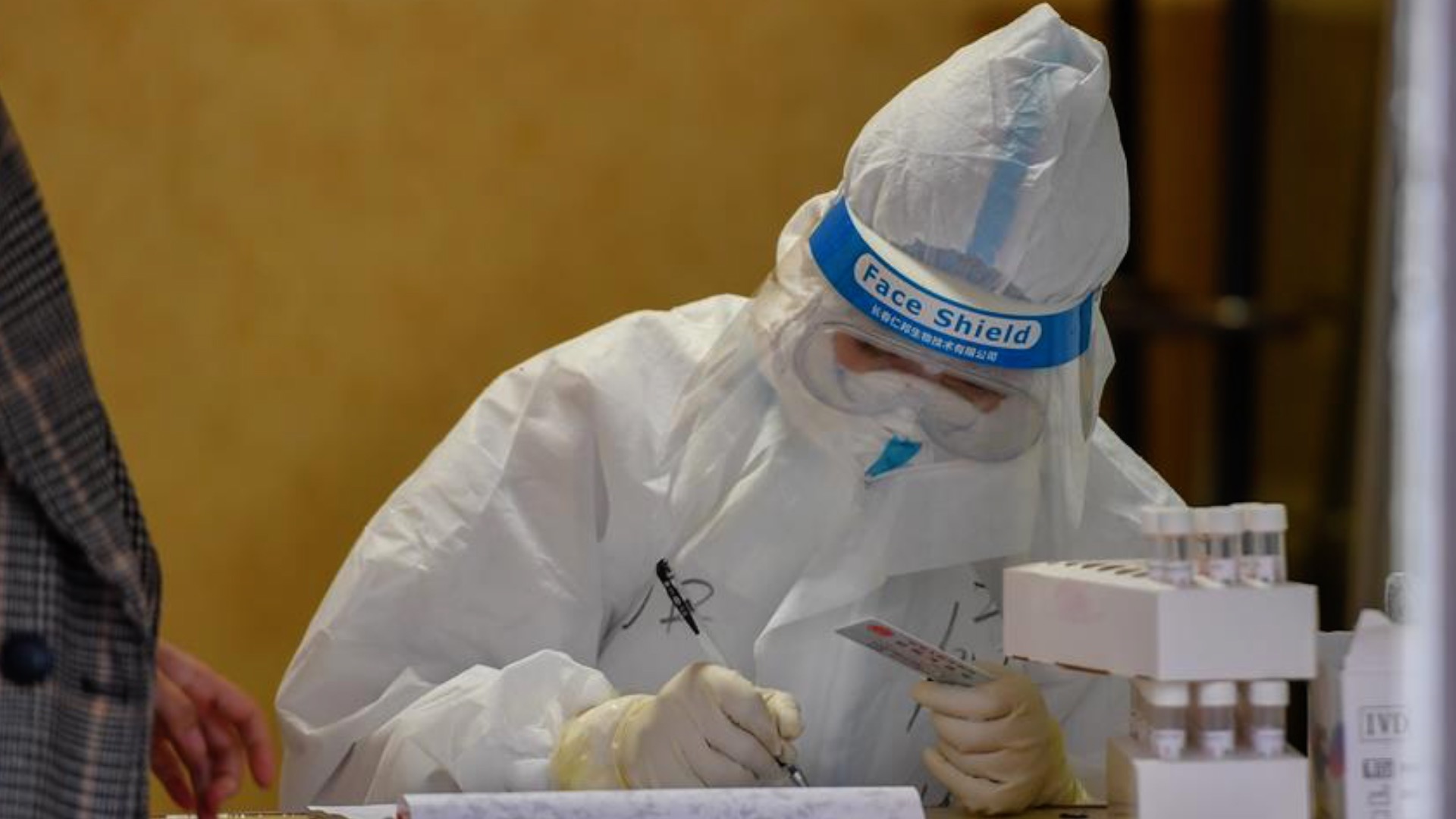 Wu said that so far the possibility is low for a second wave of large-scale outbreak in China, mostly because the public have high awareness of prevention in their daily life. Meanwhile, strict monitoring of imported cases and local cases is in place, and for every newly confirmed case, the doctors and disease control department would conduct careful epidemiological investigation.

"As long as we detect the cases in time and investigate the source as soon as possible, while at the same time taking the quarantine measures, the spread could be brought under control very soon," said Wu.

The international doctors and experts have also shared ideas and experiences on other issues concerning the treatment and management of the asymptomatic carriers, as well as the usage of anti-virus drugs.

In later episodes of "COVID-19 Frontline," more front-line doctors and experts from Wuhan will join in to share their experience with their colleagues from other parts of the world. If you have any questions regarding COVID-19, you can share with us using #MyOpinionOnCOVID19 on Facebook.