China: So-called 'soul boy' designated by 14th Dalai Lama does not want to be disturbed
CGTN 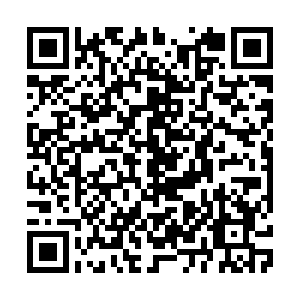 China accused the 14th Dalai Lama on Tuesday of violating historical conventions and religious rituals by designating a Panchen Lama at will.

Chinese Foreign Ministry spokesperson Zhao Lijian made the remarks at a press briefing in response to a question concerning U.S. Secretary of State Mike Pompeo's demand for China to reveal the whereabouts of so called "soul boy" designated by the 14th Dalai Lama.

"The designation is illegal and invalid," he noted and added "this so-called 'soul boy' designated by Dalai Lama" is just an ordinary Chinese citizen living normally.

According to the spokesperson, currently, this so-called "soul boy" designated by the 14th Dalai Lama has finished university and is working now.

"He and his family do not want to be disturbed by anyone and hope that the relevant parties can fully understand and respect their wishes," Zhao added.