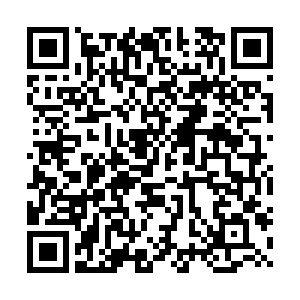 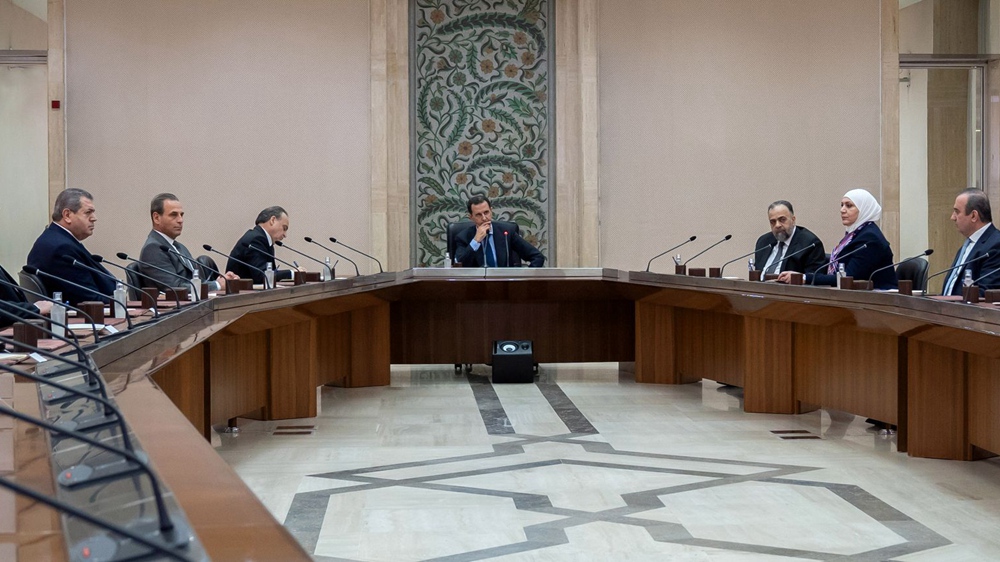 Syrian President Bashar al-Assad (C) meets with the government committee that oversees measures to curb the spread of COVID-19, in Damascus, Syria, May 4, 2020. /Reuters

Syrian President Bashar al-Assad (C) meets with the government committee that oversees measures to curb the spread of COVID-19, in Damascus, Syria, May 4, 2020. /Reuters

A Chinese envoy on Monday called on parties in Syria to engage constructively in dialogue to seek a political settlement of the crisis in the country.

China has attached great importance to the appeals by UN Secretary-General Antonio Guterres and Special Envoy Geir Pedersen for a ceasefire in Syria, and calls on all parties to enhance mutual trust, de-escalate the situation and jointly combat the COVID-19 pandemic, said Yao Shaojun, China's acting deputy permanent representative to the United Nations (UN).

There is a window of opportunity to promote inclusive dialogue and create favorable conditions for a political solution, he told a virtual meeting of the Security Council.

The Syrian parties should continue to engage constructively with each other and maintain dialogue within the framework of the Constitutional Committee, he said.

The future of Syria must be decided by the Syrians on their own, without foreign interference. It is fundamental to respect and safeguard the sovereignty and territorial integrity of Syria, he added.

A decade of war in Syria: A war marked by endless devastation 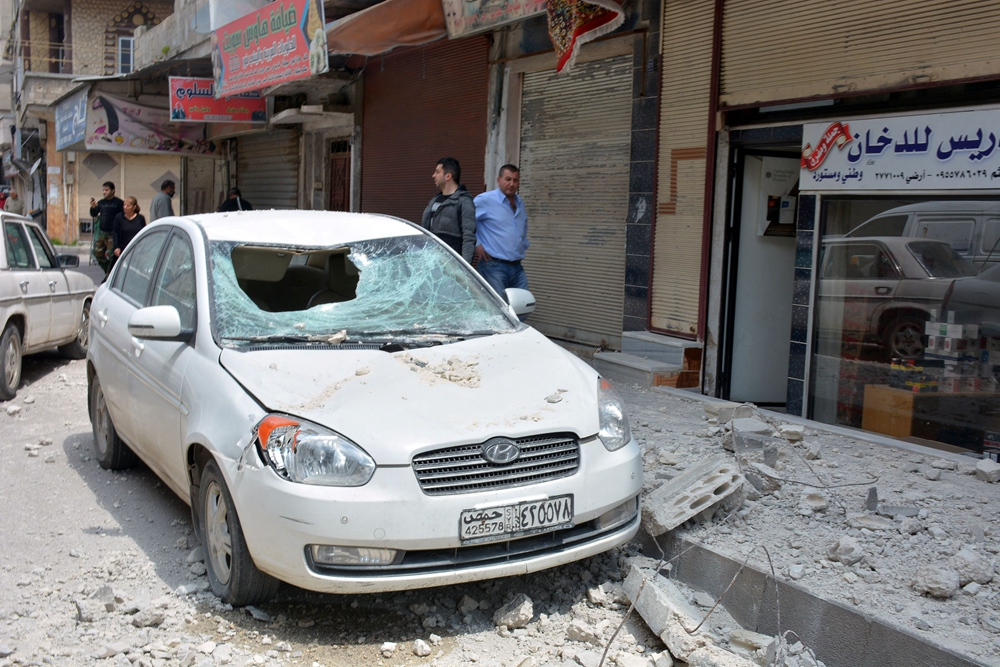 At the same time, the international community should keep vigilant at terrorists seeking to take advantage of the current situation in Syria, said Yao.

Terrorist groups are still making assaults in Idlib in the northwest as well as other provinces, posing constant threats to the security and stability of Syria and the entire region. The Security Council should pay close attention and support Pedersen's call for effective, cooperative and targeted counter-terrorism efforts, he said. "We call on relevant parties to step up dialogue and negotiations to find a long-term solution in terms of counter-terrorism at an early date."

Although the number of confirmed cases of COVID-19 is comparatively limited in Syria, containment and prevention measures are indispensable, given the quick transmission of the virus, he said.

Unilateral sanctions should be lifted without delay as they undermine countries' capacity to mobilize resources and respond to the pandemic, he said.

Syrian Health Minister Nizar Yazigi on Monday urged the lift of the Western sanctions on Syria for the country to protect its health security amid the COVID-19 pandemic, the state news agency SANA reported. 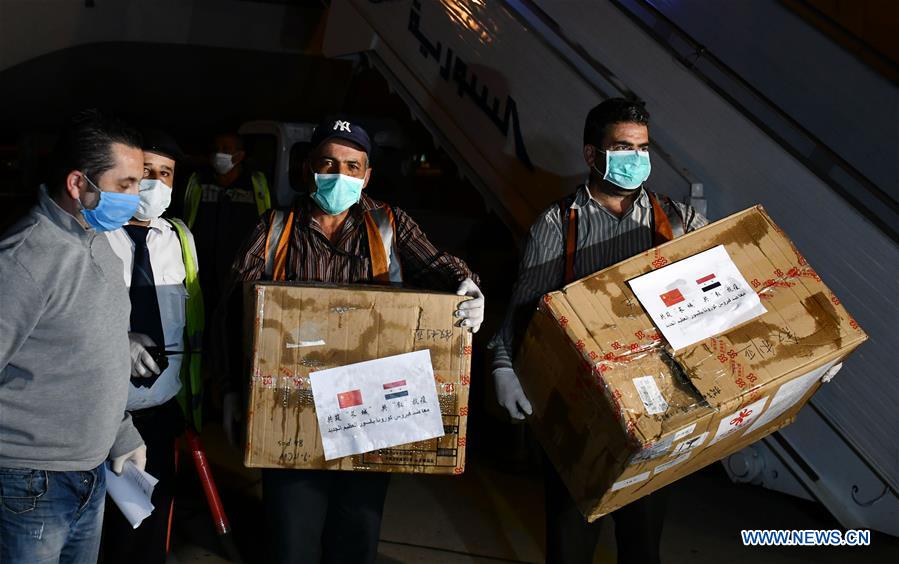 Yazigi said the medical teams in Syria are responding to the COVID-19 pandemic "with bravery in exceptional circumstances" as the country has suffered from more than a nine-year war amid sanctions imposed by the United States and its Western allies.

The sanctions are "inhuman" and prevent the medical sector in Syria from responding to the pandemic and securing the necessary needs and tools for protection and diagnosis, he added.

The minister made the remarks as Washington is close to implementing the Caesar Syria Civilian Protection Act, a U.S. law that sanctions the Syrian government including Syrian President Bashar al-Assad for its alleged war crimes against the Syrian people.

The Caesar Act, expected to be implemented in June, also includes sanctions on any side that might be aiding the Syrian government.