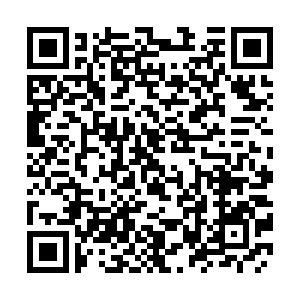 The Chinese Embassy in Australia said it was "nothing but a joke" for Australia to claim that a World Health Assembly (WHA) resolution that calls for an inquiry into the coronavirus was a vindication of Canberra's push for a global review.

"The draft resolution on COVID-19 to be adopted by the World Health Assembly is totally different from Australia's proposal of an independent international review," a spokesman told AAP on Tuesday.

"To claim the WHA's resolution a vindication of Australia's call is nothing but a joke," the spokesman added.

The WHA resolution calls for an impartial, independent and comprehensive evaluation of the international response to the pandemic and the World Health Organization (WHO) promised the review would happen at the earliest appropriate time.

The WHA is the decision-making body of the WHO.

Chinese President Xi Jinping said during the WHA session that Beijing would support an impartial evaluation of the global response once the pandemic is brought under control.

Consensus backing was won among the health body's 194 states for a resolution drafted by the European Union calling for the evaluation of WHO's performance.

Chinese Foreign Ministry spokesperson Zhao Lijian stressed at Monday's press conference that the content of the text is totally different from the so-called "independent review" which Australia supports for.

"The adoption of any resolution is the result of the joint efforts of member states and the text should not be interpreted in an out-of-context and one-sided way," he added.

Australia's death toll from the novel coronavirus reached 100 on Tuesday, according to a Reuters tally of official data, a fatality rate much lower than in North America and Europe despite its earlier exposure to the outbreak.