Chinese vaccines will be made global public good, says Xi
By Pan Zhaoyi 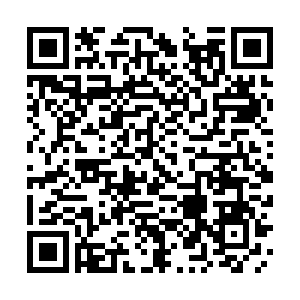 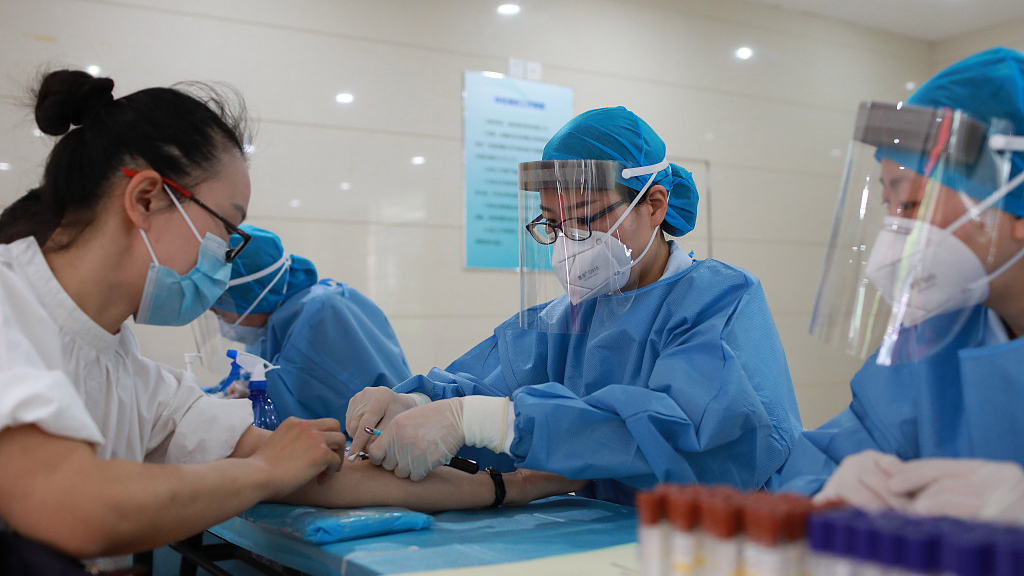 "COVID-19 vaccine development and deployment in China, when available, will be made a global public good, which will be China's contribution to ensuring vaccine accessibility and affordability in developing countries."

The announcement came amid growing concerns of countries putting national interests in front of the quest for life-saving vaccines. But Xi's remarks are considered to be strong responses to the worried voices, which also stroke a chord with EU's proposal noting the need for all countries to have "unhindered timely access" to vaccines, medicines, diagnostics and any other technologies for the deadly virus.

Xi's statement is "very significant" Hu Yuanqiong, senior legal and policy adviser for MSF Access Campaign which backs lower drug prices told Politico, a U.S-based media house. As both an R&D and manufacturing powerhouse, China needs "to be fully on board to deliver this collective global vision."

On a Monday press conference, Xu Qiang, head of the Beijing Municipal Science and Technology Commission told the media that three COVID-19 vaccines have entered phase II clinical trials in Beijing. Five candidates are already in human trials, according to the data released by the WHO.

During Xi's speech, he also promised that China will provide 2 billion U.S. dollars over two years to help with COVID-19 response and with economic and social development in affected countries, especially developing countries.

Xi's remark contradicts with what U.S. President Donald Trump said on late Monday, who threatened to permanently freeze funding to WHO and reconsider its country's membership.

"If the organization does not commit to major substantive improvements within the next 30 days, I will make my temporary freeze of the United States funding to the WHO permanent and reconsider our membership in the organization," Trump wrote in the letter. 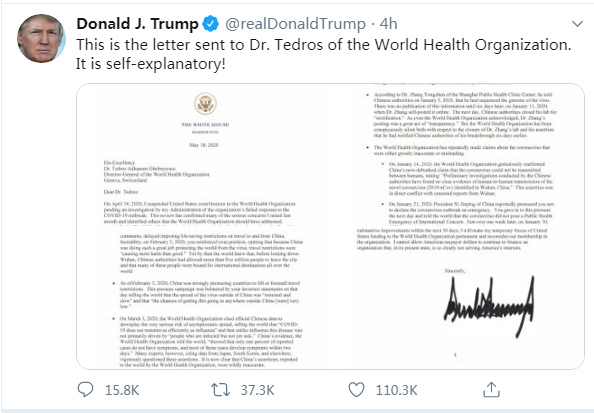