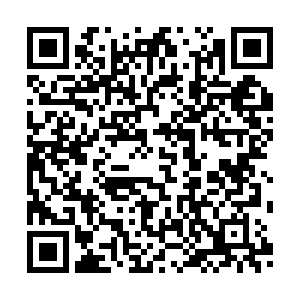 In Mayer's role as COO of ByteDance, he will lead music, gaming, one of India's leading social media platforms Helo and emerging businesses, and will serve as CEO of TikTok, leading the rapidly growing platform as it continues to build its global community of creators, users and brands. The appointment will be effective from June 1.

TikTok, available in 39 languages, allows users worldwide to create short videos powered by music. It has gone viral since its launch in 2017 and is surging in popularity as a number of people in many countries are confined to their residences due to the COVID-19 pandemic.

As reported by app data firm Sensor Tower, as of April 29, the app has been downloaded over two billion times worldwide, with about 800 million monthly active users, which has made TikTok by far the biggest digital success for a Chinese-owned company in the world. 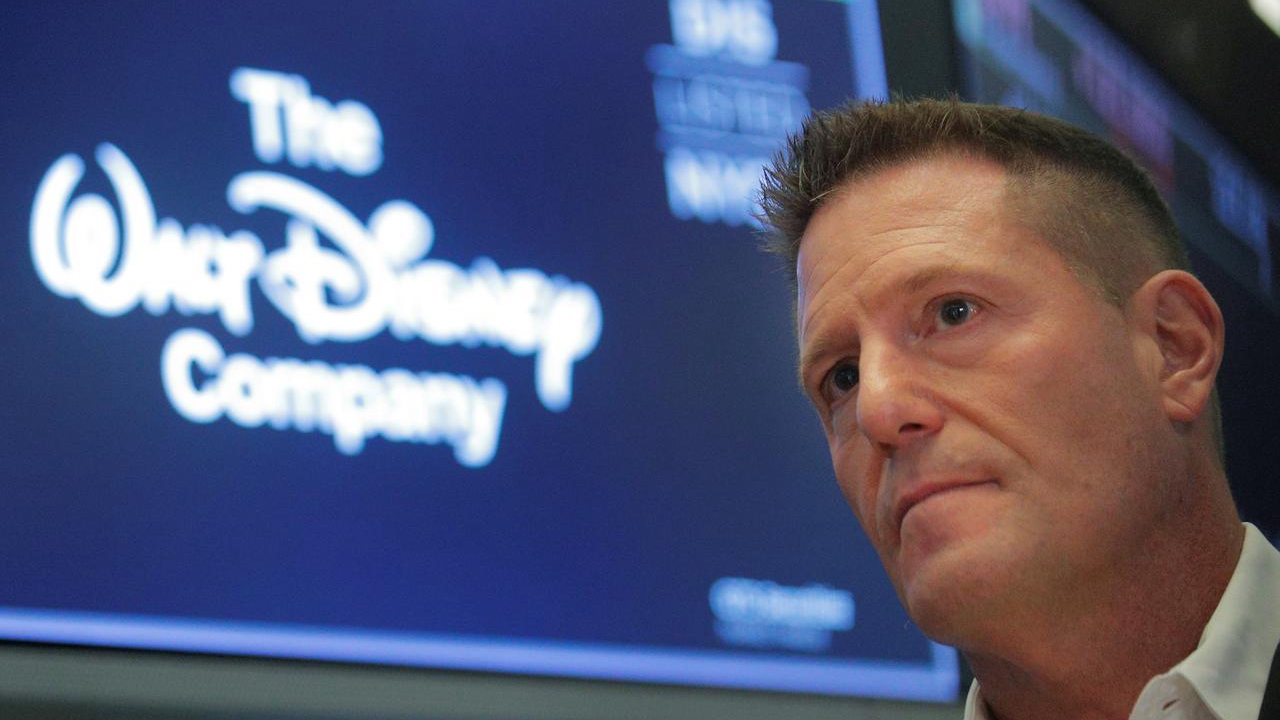 Mixed comments on the new executive

Mayer, 58, was lauded at Disney for leading the game-changing acquisitions of Pixar, Marvel, Lucasfilm and Twentieth Century Fox – the successful launch of the Disney+ streaming service in November. Under his leadership, Disney+ signed up more than 50 million subscribers in five months.

But in February, he was passed over as Disney's new chief executive, which ended up going to Bob Chapek.

Speculations over Mayer's future had been swirling since then. Mayer, who has a "loud and forceful" style, was seen as a deal-maker who had only recently been put in charge of a large profit-and-loss division, Reuters reported, citing a former Disney executive.

His relative lack of operating experience was a main reason he did not get the top job, the former executive said.

However, a ByteDance spokesman said the company had "no reservations" about Mayer's operational experience. "Any company in our sector would be delighted to have him onboard."

Chapek praised Mayer in a statement on Monday, saying he "has done a masterful job of overseeing and growing our portfolio of streaming services, while bringing together the creative and technological assets required to launch the hugely successful Disney+ globally."

To replace Mayer's position, Disney named Rebecca Campbell, a 23-year company veteran, as head of the direct-to-consumer and international division, which includes the streaming media units Disney is counting on to drive future growth.

TikTok uses sophisticated artificial intelligence to make video recommendations based on users' behavior on the app. However, the company has drawn concerns in Washington about its handling of personal data.

In November, the U.S. government launched a national security review of ByteDance's merger with social media app Musical.ly, which made TikTok available in the U.S. in August 2018. Several U.S. government agencies, including nearly all branches of the military, have strongly discouraged employees from downloading or using the app. Two senators have introduced a bill to ban federal employees from using TikTok on government-issued phones.

Earlier in May, the Dutch privacy watchdog Dutch Data Protection Authority said in a statement, "The rise of TikTok has led to growing concerns about privacy," adding that they will investigate whether TikTok clearly states how it uses data and whether "parental consent is required for TikTok to collect, store and use children's personal data."

Given the growing scrutiny of the app, TikTok has stepped up transparency efforts, by launching a content moderation center at its Los Angeles office where external experts will oversee its operations.

"This new facility in our LA office will provide outside experts an opportunity to directly view how our teams at TikTok go about the day-to-day challenging, but critically important, work of moderating content on the platform," said Vanessa Pappas, general manager of TikTok U.S. in an online statement earlier.