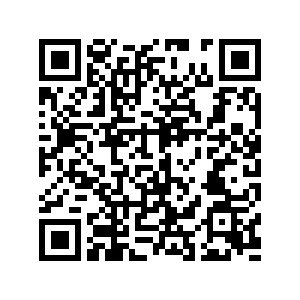 The European Union (EU) on Tuesday criticized U.S. President Donald Trump's threat to permanently cut funding to the World Health Organization (WHO) and eventually pull the U.S. out of the global health body.

Trump made the threat in a letter published on Monday on his Twitter account, addressing WHO Director-General Tedros Adhanom Ghebreyesus.

In response to a question at a daily press briefing regarding Trump's threat, a spokesperson for the European Commission, the executive arm of the EU, said the bloc "supports international cooperation and multilateral solutions in this crisis."

"This is the time for solidarity. It is not the time for finger-pointing or undermining multilateral cooperation," she stressed.