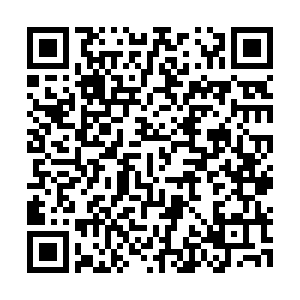 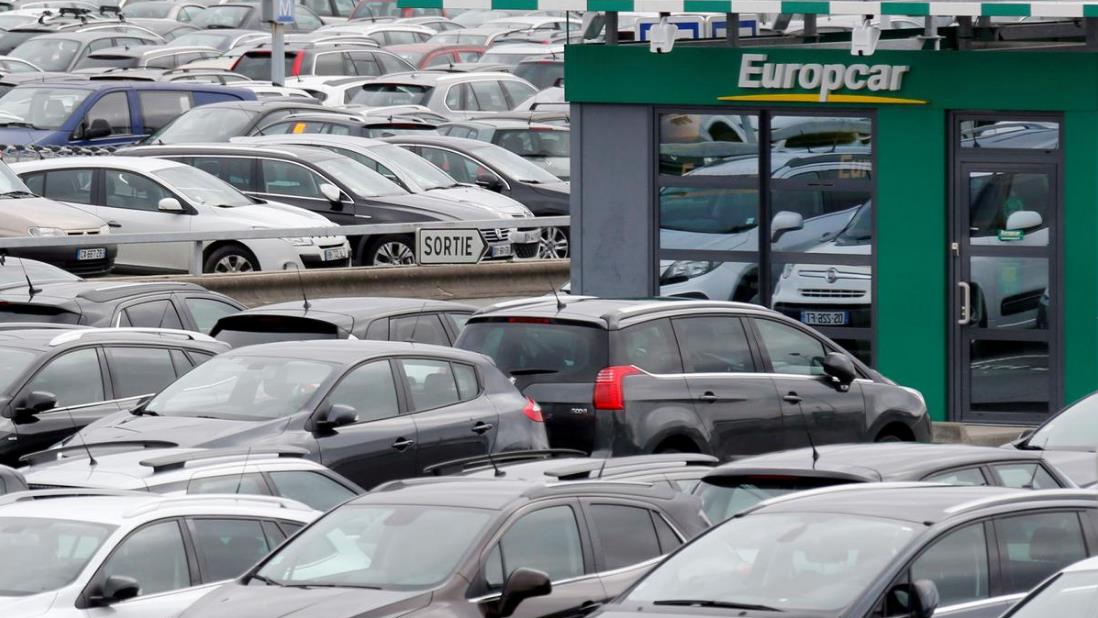 Europe's auto market plunged further in April, with sales down by 76.3 percent from the same month a year earlier, figures released Tuesday by a sector federation showed.

New car registrations had already fallen by an annualized 55.1 percent in March, owing to the impact of the coronavirus, according to the European Automobile Manufacturer's Association (ACEA).

The numbers for April represented the first full month that restrictions to stem the spread of COVID-19 were in place, and saw "the strongest monthly drop since records began," an ACEA statement said.

Every EU nation suffered double-digit losses, but Italy and Spain were hit the hardest and posted drops of 97.6 percent and 96.5 percent respectively, it added.

Denmark and Sweden fared the best, but their markets were nonetheless off by more than one-third, the data showed.

In terms of manufacturers, the Fiat Chrysler Automobiles group that includes Fiat, Chrysler, Jeep and Alfa Romeo suffered the most, with sales that were 87.7 percent lower in April at 10,419 vehicles, ACEA said.

BMW, Mitsubishi and Volvo posted the smallest drops, but they were all almost two-thirds below their level of the previous year.