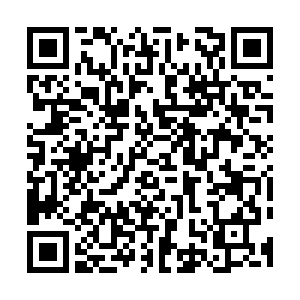 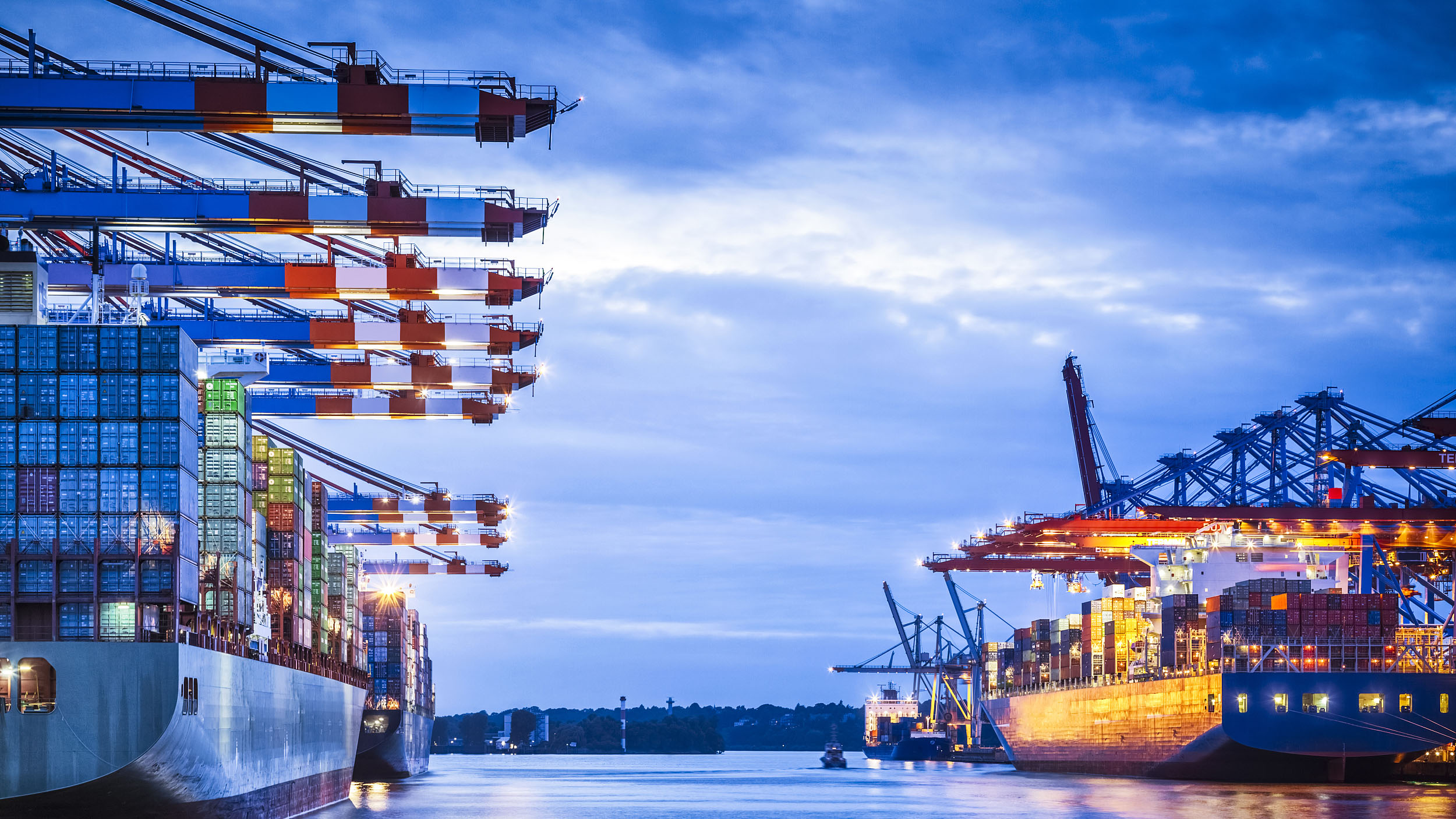 China's tariff exemptions on U.S. products from the second round of the additional tariffs took effect on Tuesday and will expire on May 18 next year. John Gong, professor from the University of International Business and Economics, said that China has always been committed to implementing the phase one trade agreement, and he believes there's still willingness on both sides to continue the dialogue in shaping a better environment, maybe even for a phase two deal.

This latest list of China's tariff exemptions on U.S. products includes rare earth ores, medical disinfectants and aviation materials. China's Ministry of Finance announced the list last Tuesday. This is the second list of U.S. goods to be excluded from the second round of tariff countermeasures by China. The first batch of exclusions was announced in September 2019.

With this batch of tariff waivers going into force, expert said this is the latest sign of China's commitment to the phase one trade deal despite the coronavirus pandemic.

"China has always been very committed to implementation of the first phase trade agreement. China's been buying things, reducing tariffs and trying very hard to commit to the things we have promised to do, even though the United States has problem of supplying many products," said Gong, adding

][- that it should not be ignored that both sides are still talking and taking actions to implement this trade agreement.

Willingness on both sides to continue dialogue

Previously, the U.S. also agreed to cut tariffs on 120 billion dollars worth of Chinese goods by half – from 15 percent to 7.5 percent. The expert said these tariff exemptions and cuts between China and the United States would definitely support economic recovery on both sides.

Gong attributes the tariffs cut by U.S. to two aspects: "One hand is to alleviate the pain in the U.S. economy in terms of getting medical products, medical supplies from China to fight the coronavirus. And the other hand is that there is still willingness on both sides to continue this dialogue to give a better environment, maybe even for a phase two deal."

The U.S. Department of Commerce announced on May 15 that it will impose new restrictions on Huawei's acquisition of semiconductors. U.S. senator from Nebraska Ben Sasse even said the United States needs to "strangle" Huawei. On Monday, the Chinese telecom giant slammed the decision and said it was looking for a solution.

Huawei said it's been committed to complying with all U.S. government rules and regulations since May 16, 2019, when it was added to the Entity List. The new rule will affect communications services for more than three billion people who use Huawei products and services worldwide. For now, the Trump administration's new restrictions have not been fully implemented, with a buffer of about 120 days. Huawei is coordinating with its chip suppliers and significantly increasing research and development.

"(The) U.S. also views 5G technology as very critical to maintain its technological dominance. And clearly in this regard, (the) U.S. is lagging behind and Huawei has been so successful so far. I can understand that those people in the U.S. intelligence and defense communities regard Huawei as an existential threat," Gong added.

He also said if the U.S. adopts any illegal moves to totally destroy or make Huawei collapse, "I don't think the Chinese government would sit by and do nothing."

Earlier this month, Kristalina Georgieva, IMF's managing director, warned that rising China-U.S. tensions could jeopardize the global economy, and a retreat into protectionism could weaken the prospects for a global recovery at a critical juncture. "Otherwise, costs go up, incomes go down, and we will be in a less secure world."