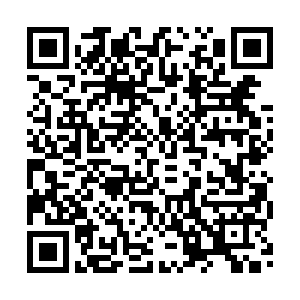 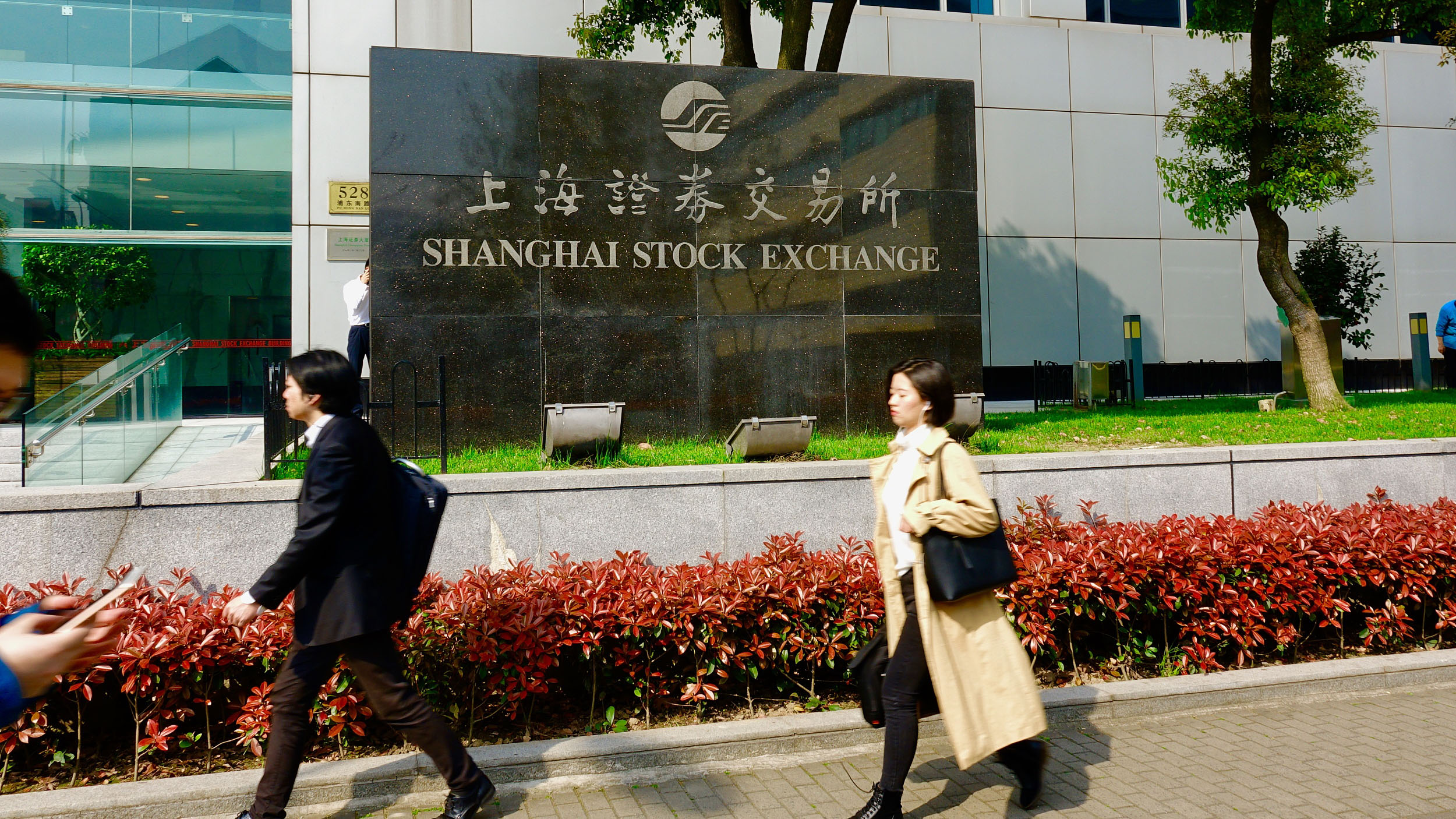 Since the inception of China's equity market, stock listings have been under an approval-based system, where regulator China Securities Regulatory Commission (CSRC) determined the prices and volume of an IPO, after an often lengthy vetting process. That has created some problems over time.

"In the past, the regulator might temporarily suspend‌‌ the IPO market, not just for weeks, but for one or two years.‌‌ That just created a lot of uncertainty," said Qian Jun, Executive Dean of the Fanhai International School of Finance at Fudan University.

Many of China's 160 million stock investors are more than familiar with what such uncertainties over IPOs mean. "Under the approval system, whenever a company gets listed, it was something huge to celebrate. Because there were so few of them. That made for the strategy of just buying all the IPO shares and making some abnormal returns over time," said Liang Lifei, an investor in Shanghai. 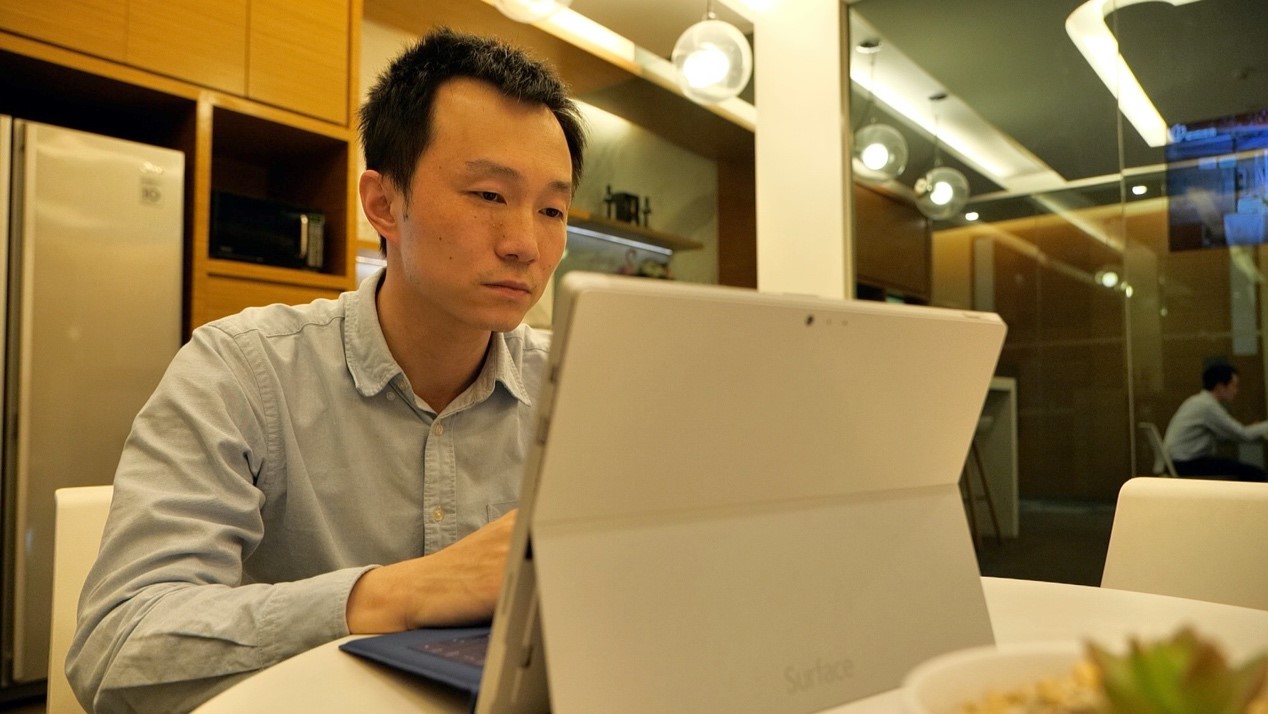 This is why China's long-awaited new securities law, which took effect in March, was good news for many. Experts say the biggest change is a transition from an approval-based system to a registration-based one. The experiment started with the SSE STAR market, the innovation board launched last year. "If you prepare the material including the prospectus, you prepare it right, you explain things clearly, within six months you will have a clear answer," said Qian.

The regulator will back away from guiding IPO prices. This task will fall back to issuers who go on roadshows, who will figure out demand by talking to institutional investors. What were considered sure things, like IPO price rallies, will likely be gone under the new system. "The new framework will provide more balance towards more professional fundamental research driven investors, and move away from the speculative spectrum from the other end," said Wang Dong, CEO of HSBC Jintrust.

China's NASDAQ-style Chinext board is said to be the next to transit to a registration system. Under the new rules, requirements on company profits before listing will be less stringent and will be more accommodating to new corporate models like dual-class shares. The idea is to not let China's equity market miss out on the next Tencent and Alibaba, helping innovation firms that might not have steady cash flows in the beginning. "The equity market in particular will provide incentives for those that can really bring the new ideas and new business models to the market," said Wang.

Investors are waiting to see how the registration system will manifest on the main board going forward. The regulator will not be vetting IPOs in the same way under the approval system, but will add a new layer of protection for investors under the new rule, which is raising the bar for information disclosure. Companies found guilty of making false or misleading statements or withholding important information, could face penalties of up to 10 million yuan. That's nearly one and a half million dollars, and more than 16 times the penalties of the previous law. "The issuers, the brokers and all the service providers, industry lawyers and accountants, they are liable if the information is not true. If the information is misleading," said Wang.