Experts: Trump's threats to WHO could undercut global health
CGTN 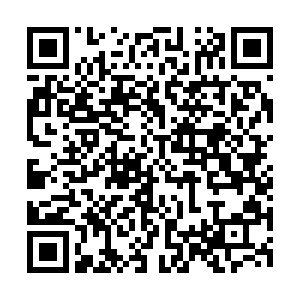 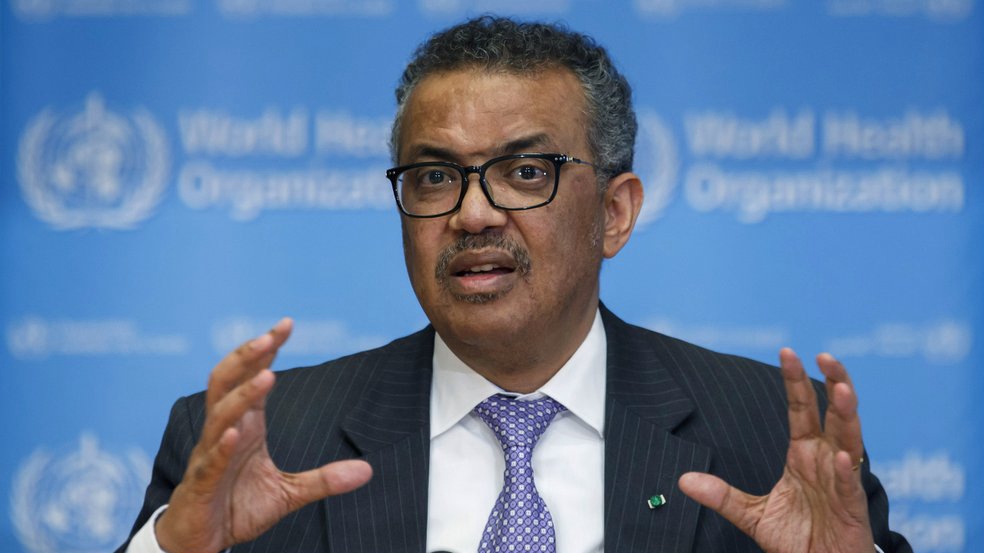 Health experts say U.S. President Donald Trump's increasing attacks on the World Health Organization (WHO) for its handling of the coronavirus demonstrate a profound misunderstanding of the UN agency's role and could ultimately serve to weaken global health.

In a letter to the WHO's director-general, Tedros Adhanom Ghebreyesus, Trump wrote that the WHO's "repeated missteps" in its response to the pandemic have proven "very costly for the world."

On Monday, Trump threatened to permanently cut U.S. funding to the WHO unless the agency commits to "substantive improvements" in the next 30 days.

"I cannot allow American taxpayer dollars to continue to finance an organization that, in its present state, is so clearly not serving America's interests," he wrote.

The U.S. is the WHO's biggest donor, providing about 450 million U.S. dollars a year.

In Brussels, the European Union threw its weight behind the WHO, urging all countries to support it in the wake of Trump's continued attacks.

"This is the time for solidarity," said European Commission spokeswoman Virginie Battu-Henriksson. "It is not the time for finger pointing or undermining multilateral cooperation."

Michael Head, a senior research fellow at the University of Southampton, said much of what Trump was demanding was beyond the WHO's intended scope.

"The WHO have limited powers, in terms of what they can demand of countries where outbreaks are taking place," Head said. "They provide expert guidance and not enforcement by law."

Head noted that there are clear gaps in governance elsewhere that have allowed COVID-19 to spread – notably in the U.S., which has seen 1.5 million infections and over 90,000 deaths linked to COVID-19.

Trump has repeatedly accused the WHO of being unduly influenced by China, and wrote that the agency has been "curiously insistent" on praising the country's "alleged transparency."

The WHO acknowledged receipt of Trump's missive and said it was "considering the contents of the letter," according to a statement. The agency has previously noted that it declared a global health emergency on January 30, when there were fewer than 100 cases of coronavirus outside of China.

When that declaration was made, WHO chief Tedros said China was setting a new standard for outbreak response. He said the world owed China gratitude for the way it bought other nations time to plan, with the extraordinary measures it was taking to contain the virus.

Trump's letter also cited "credible reports of the virus spreading in Wuhan in early December 2019 or even earlier, including reports from the Lancet medical journal."

On Tuesday, Lancet editor Dr. Richard Horton tweeted that the reference was inaccurate, noting it published the first reports of the disease only in January.

"The allegations leveled against (the) WHO in President Trump's letter are serious and damaging to efforts to strengthen international cooperation to control this pandemic," the journal said.

(Cover image: Tedros Adhanom Ghebreyesus, Director General of the World Health Organization speaks during a news conference on updates regarding the novel coronavirus COVID-19, at the WHO headquarters in Geneva, Switzerland, March 9, 2020. /AP)