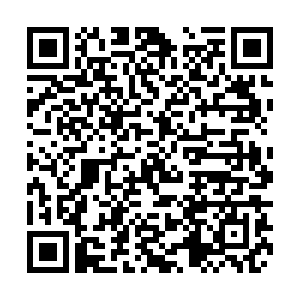 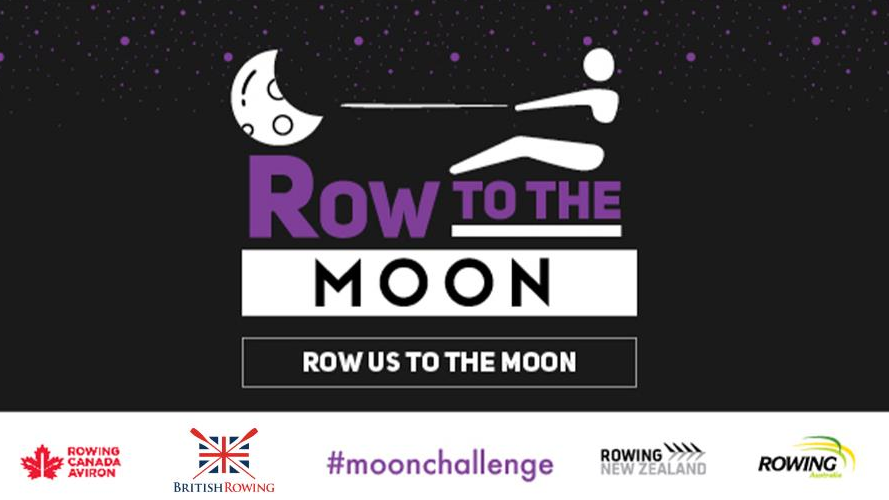 Rowers from New Zealand, Australia, Canada and Britain whose training on the water has been restricted due to the COVID-19 pandemic have been challenged to help their countries "row to the moon."

British Rowing, Rowing Canada Aviron, Rowing Australia and Rowing New Zealand announced Tuesday the launch of the Row to the Moon challenge, the distance from the Earth to the moon of 384.4 million meters.

"The initiative invites indoor rowers worldwide to log their training meters on British Rowing's online platform with the shared goal of accumulating, as one singular community, 384.4 million meters – the distance from Earth to the Moon," the British Rowing wrote on its official website.

Who can be participants?

The challenge is not restricted to elite athletes. Members of the public have the opportunity to participate alongside rowers from each nation's Olympic and Paralympic teams.

How to join the initiative?

Throughout the duration of the global challenge, participants will be asked to upload all of the distance they cover on the rowing machine on a live, real-time web platform, adding sessions as regularly as they like and nominating friends on social media to join them in the challenge, said the British Rowing.

The initiative follows a similar challenge between the four countries this month when participants were asked to row as far as they could in one minute on their indoor machines and record their total on an online platform.

More than 2,300 rowers, ranging from Olympians to those who just row for the exercise, across the four countries took part in the One Minute challenge.

"It's awesome that the four nations are combining again for a challenge and this one really is taking it to the next level," Australian women's world champion Olympia Aldersey said in a statement.

"I know we'll all come together on this challenge to send an erg into space," she said, referring to a rowing machine.

"Indoor rowing is a staple to my training in isolation right now as it seems to be for so many other rowers around the world," Canada's coxless pair world champion para-rower Andrew Todd said.

"So it is really special to try and add some special purpose and togetherness to our training."