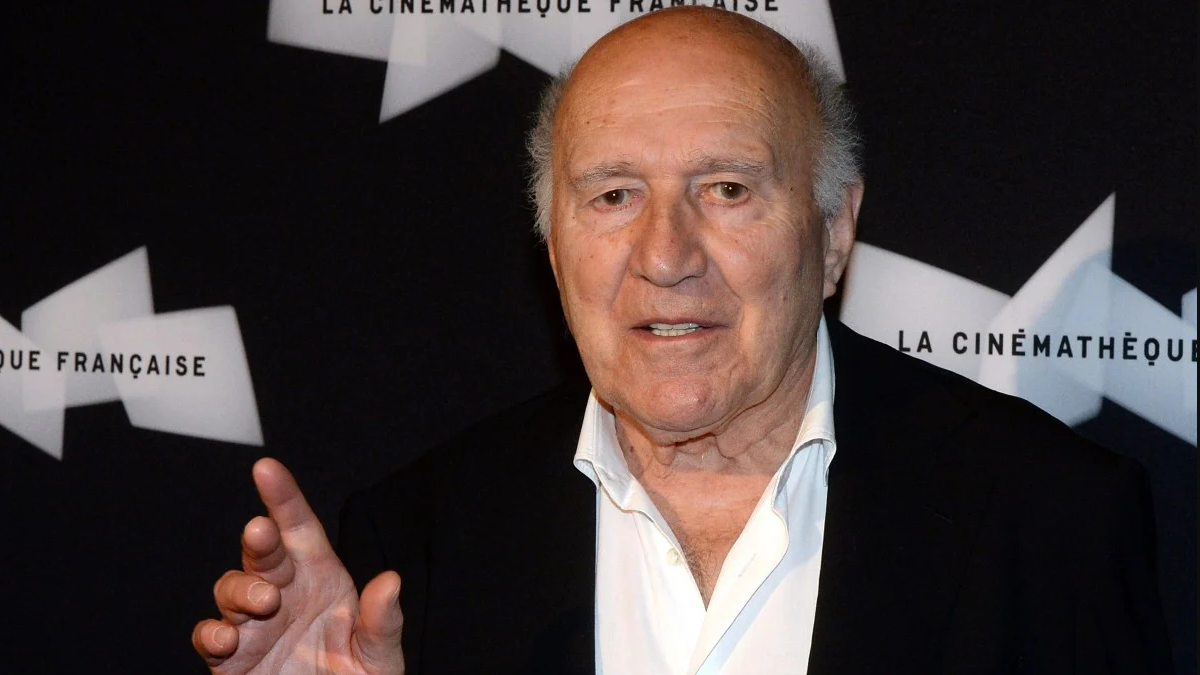 Piccoli stars in a string of classics which redefined world cinema. /AFP

Piccoli stars in a string of classics which redefined world cinema. /AFP

Michel Piccoli, one of the most original and versatile French actors of the last half century, has died at age 94, his family said Monday.

He died "in the arms of his wife Ludivine and his children Inord and Missia after a stroke," the family told AFP.

Piccoli starred in a string of classics which redefined world cinema, from Luis Bunel's "Belle de Jour" and "The Discreet Charm of the Bourgeoisie" to a typically memorable turn opposite Brigitte Bardot in Jean-Luc Godard's "Contempt" in 1963.

A masterful performer with a wickedly malicious edge, he managed to carve out a hugely prolific career as both an art house icon and a kind of French Cary Grant.

Like Grant and other Hollywood all-rounders Jimmy Stewart and Gary Cooper, Piccoli was able to adapt himself to virtually any kind of material without altering his essential everyman screen persona.

With his bald forehead, vast eyebrows and sly grin, he hopped easily from seducer to cop to gangster to pope, with a predilection in the 1970s and 1980s for ambiguous and cynical roles. 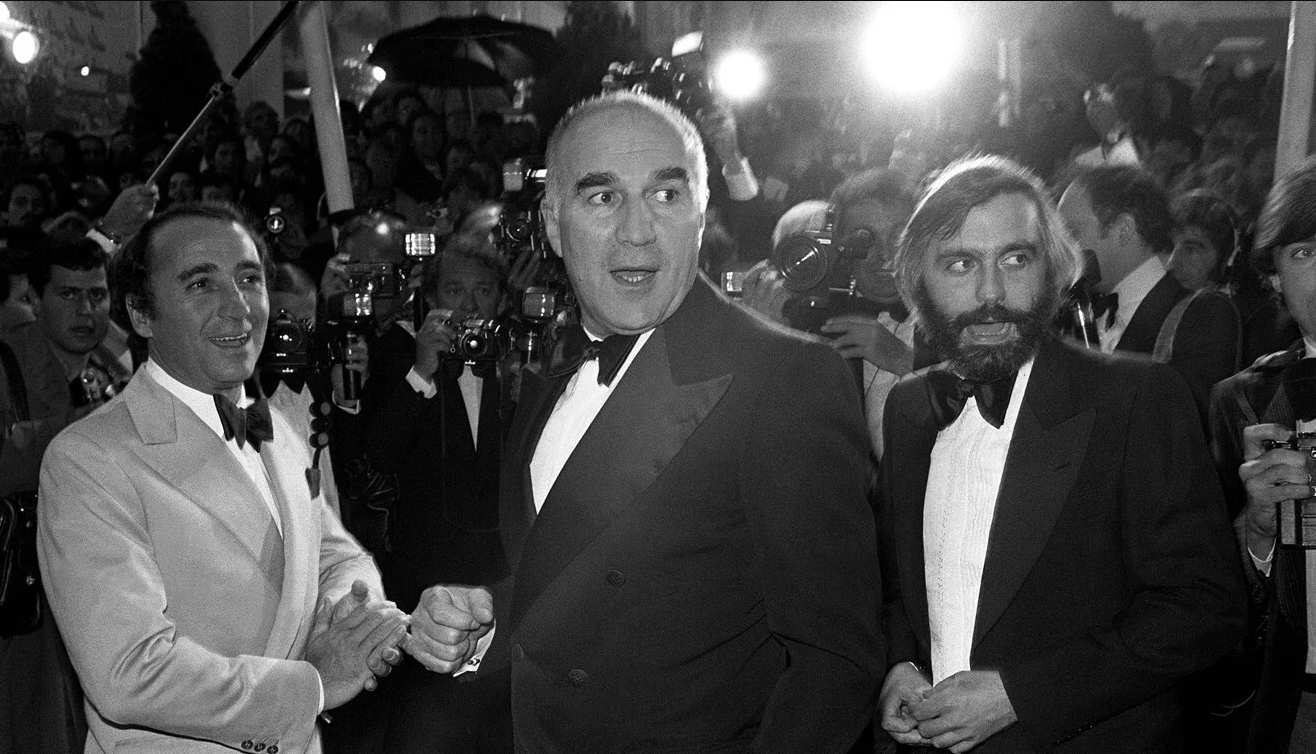 Yet despite his omnipresence, with Bunel alone casting him in six of his films, Piccoli never won a French Oscar - the Cesar - despite being nominated four times including for Louis Malle's "Milou in May" and Jacques Rivette's "La Belle Noiseuse" in 1991.

He did, however, win best actor at the Cannes film festival in 1980 for playing a tortured Italian judge in Marco Bellocchio's "A Leap in the Dark" and the following year shared best actor at Berlin for "Une etrange affaire."

Piccoli was a life-long lift-winger who counted the philosophers Simone de Beauvoir and John-Paul Sartre among his friends, but that did not stop him raging against repression in the old Eastern Bloc and supporting the Polish trade union, Solidarity.

One of his best known films outside France was Marco Ferreri's 1973 "La Grande Bouffe" (Blow-Out), in which a group of male friends shut themselves up in a house with prostitutes and try to eat themselves to death.

"I do not put on an act … I slip away behind my characters. To be an actor you have to be flexible," Piccoli said.