Hong Kong's jobless rate highest in over a decade: 5.2%
CGTN 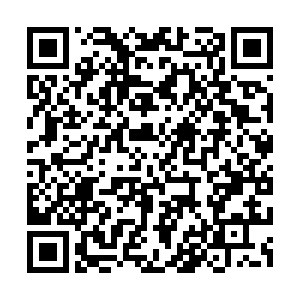 Hong Kong's unemployment rate rose to the highest in more than a decade in the February-April period as the coronavirus crisis hobbled activity in an economy already in recession after the often-violent protests last year.

The seasonally adjusted jobless rate for the three-month period ended in April rose to 5.2 percent from 4.2 percent in January-March, the special administrative region's government data showed on Tuesday.

The underemployment rate hit 3.1 percent, the highest in more than 15 years, from 2.1 percent in the previous three-month rolling period.

Total employment fell by around 62,600 to 3.657 million in February-April period.

The year-on-year decline in total employment and labor force widened further to 5.4 percent and 3.0 percent, respectively, both the deepest on record.

The unemployment rate in the consumption- and tourism-related sectors combined soared to nine percent, the highest in more than 15 years and the underemployment rate to 5.9 percent, its highest ever.

"The labor market will continue to face immense pressure in the near term," Secretary for Labor and Welfare Law Chi-kwong said in a statement.

Hong Kong's economy suffered its worst contraction on record in the first three months of the year.

Visitor arrivals were close to zero and about 25 percent of retail stores in the city will close by the end of the year, despite fresh government relief measures, according to the Hong Kong Retail Management Association.