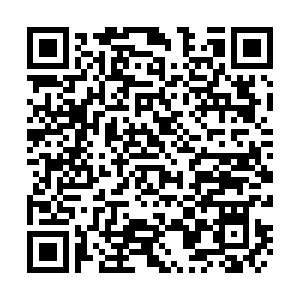 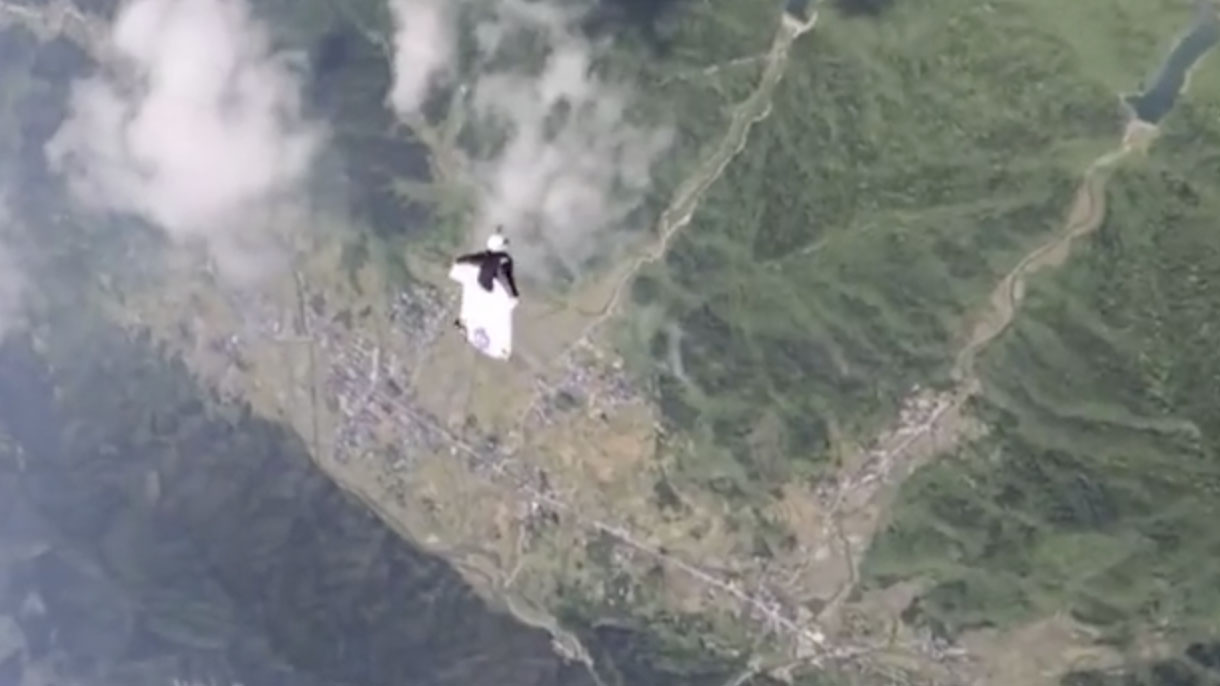 Officials confirmed Monday evening that the pilot died because she didn't open her parachute.

The pilot deviated from her planned route and lost contact shortly after 11:19 a.m. last Tuesday, when she and another wingsuit pilot jumped from a helicopter flying at an altitude of approximately 2,500 meters, according to sources from the Zhangjiajie Tianmenshan Scenic Area.

The missing pilot was said to have undergone systematic professional training abroad and have completed hundreds of wingsuit flights and skydives. She did not have any mobile phones, GPS or other communication devices with her during the flight.

Two helicopters and several drones were deployed by the film crew and the scenic area committee to search above all possible mountains where the pilot might have landed. A fire brigade dispatched by the local government, a private Blue Sky Rescue team and villagers familiar with the terrain have also joined the search and rescue operation.

Local villagers searched the area for three hours before finding the body amid thick trees that almost blocked the sun entirely, and informed the rescue team, according to media reports. A search and rescue helicopter found the body almost 900 meters above sea level with a straight-line distance of about 2,000 meters from its take-off position.