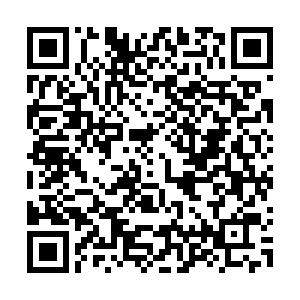 Chinese online entertainment platform Bilibili Inc. reported a 69 percent revenue growth in the first quarter (Q1) of 2020 on the back of a strong rise in user numbers and income from games and e-commerce businesses.

Total revenue reached around 2.32 billion yuan (about 326.4 million U.S. dollars) in the first quarter, an increase of 69 percent from the same period in 2019, exceeding the market expectation, the Nasdaq-listed company announced Tuesday in its unaudited financial report.

Bilibili in April received about 400 million U.S. dollars in equity investment from Sony Corporation of America, a wholly owned subsidiary of Sony Corporation, to further pursue collaboration opportunities in the entertainment business in the Chinese market, including anime and mobile games.