Rare Animals in China: The white, the black, the colorful
CGTN 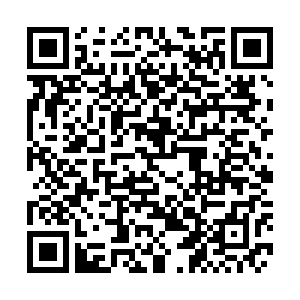 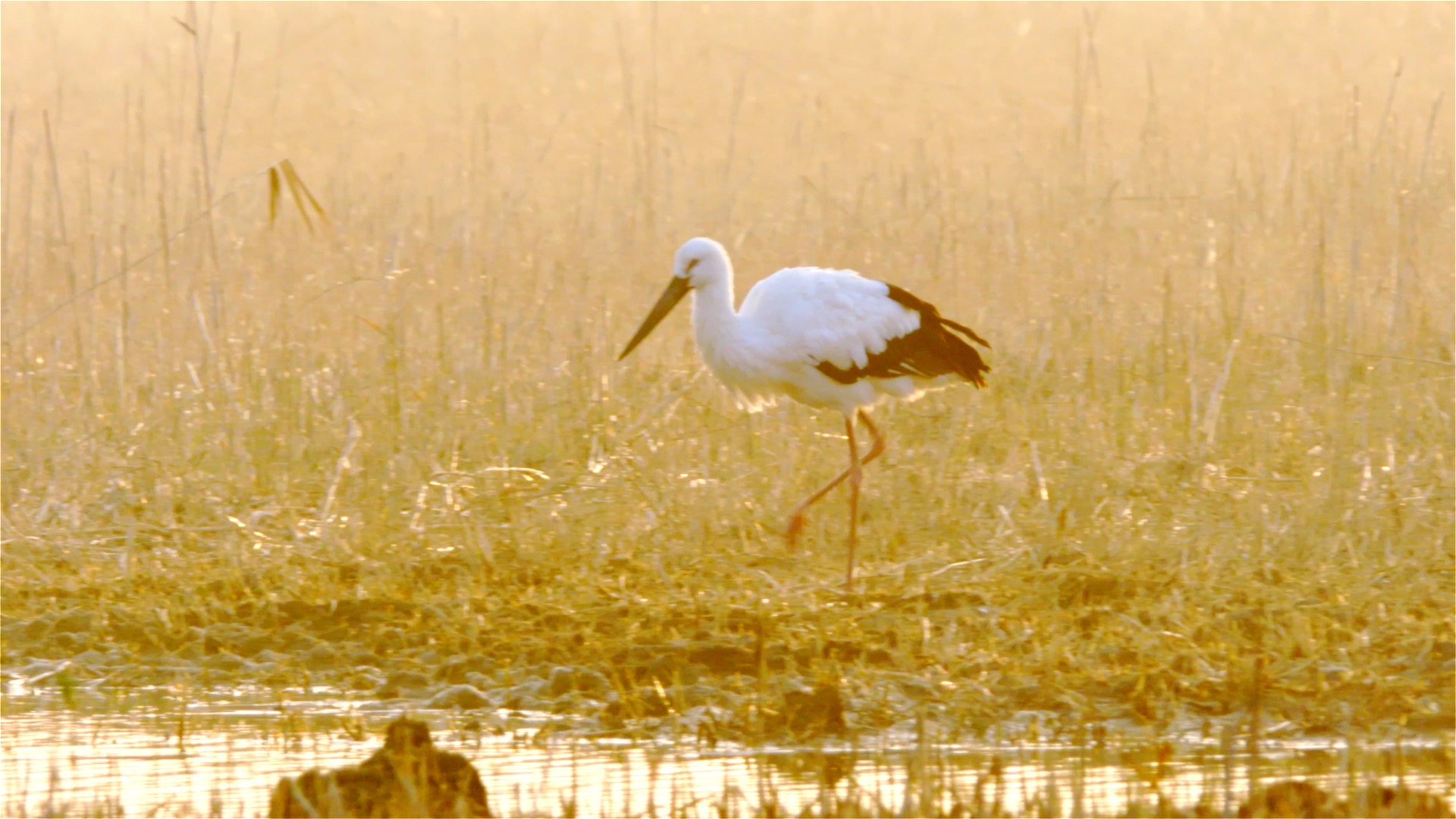 As a symbol of trust and loyalty, storks are appreciated in many cultures, both Eastern and Western, due to their lifelong fidelity to one partner and an established nesting site.

CGTN Nature film crew spotted a group of oriental storks in Yancheng, east China's Jiangsu Province. Red skin around the eyes is their distinguishing feature. Wetlands in eastern China are these migratory birds' breeding spots. The oriental stork is an endangered species on the IUCN Red List, as they were harshly impacted by the growth of the rice industry and the subsequent use of pesticides in the last century. 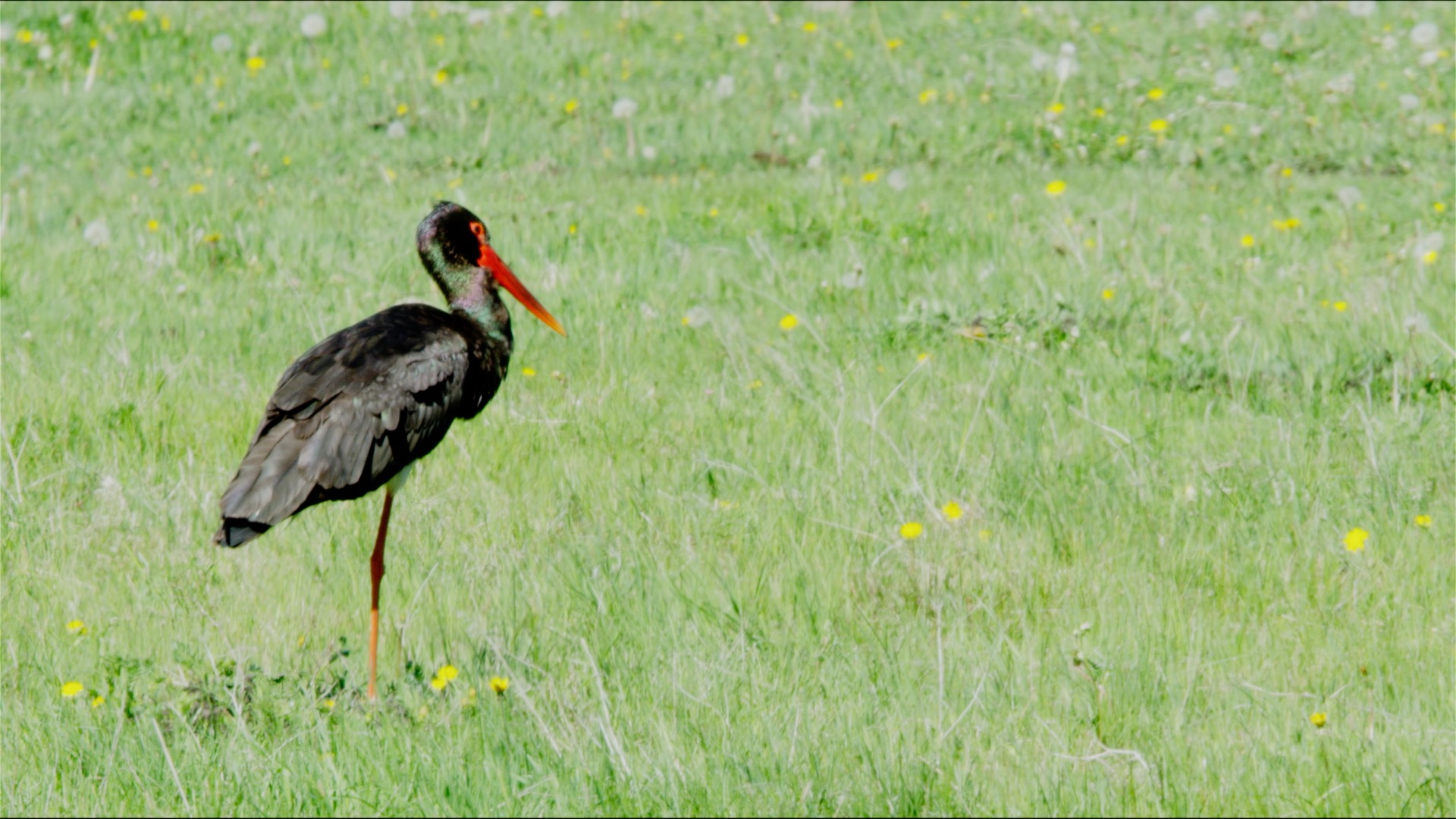 This footage of the black storks was shot in Altai Mountains in northwestern China. Despite the name, a black stork is not pure black: its feathers glow with a metallic luster. It could grow one meter in length but only weighs about three kilograms.

The black stork is a species under state Class-1 protection. However, it is doing better in ranges worldwide. The IUCN Red List evaluates it as being of "least concern," meaning hasn't been endangered so far. 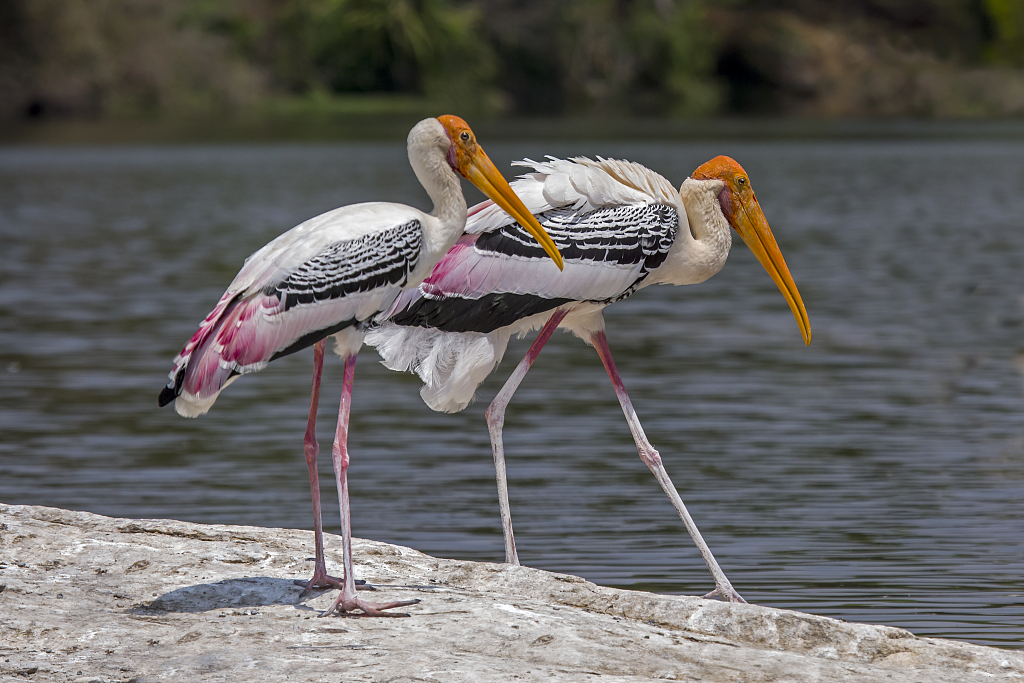 The painted stork is found in the wetlands of the plains of South and Southeast Asia. Unlike the other two mentioned above, the painted stork is not migratory, under state Class-2 protection. Though relatively rare in the country, these colorful birds gather in large groups in India and other countries in southeast Asia. Their nesting colonies often become tourist attractions.

How many rare animals in China can you list? The panda, red panda, snub-nosed monkey, snow leopard ... We might help you to name 100 – or more.

China is home to rich biodiversity. This series focuses on the rare animals that inhabit China and under national protection. They need us, and the first step of protection is to learn about whom.