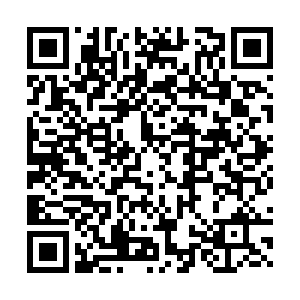 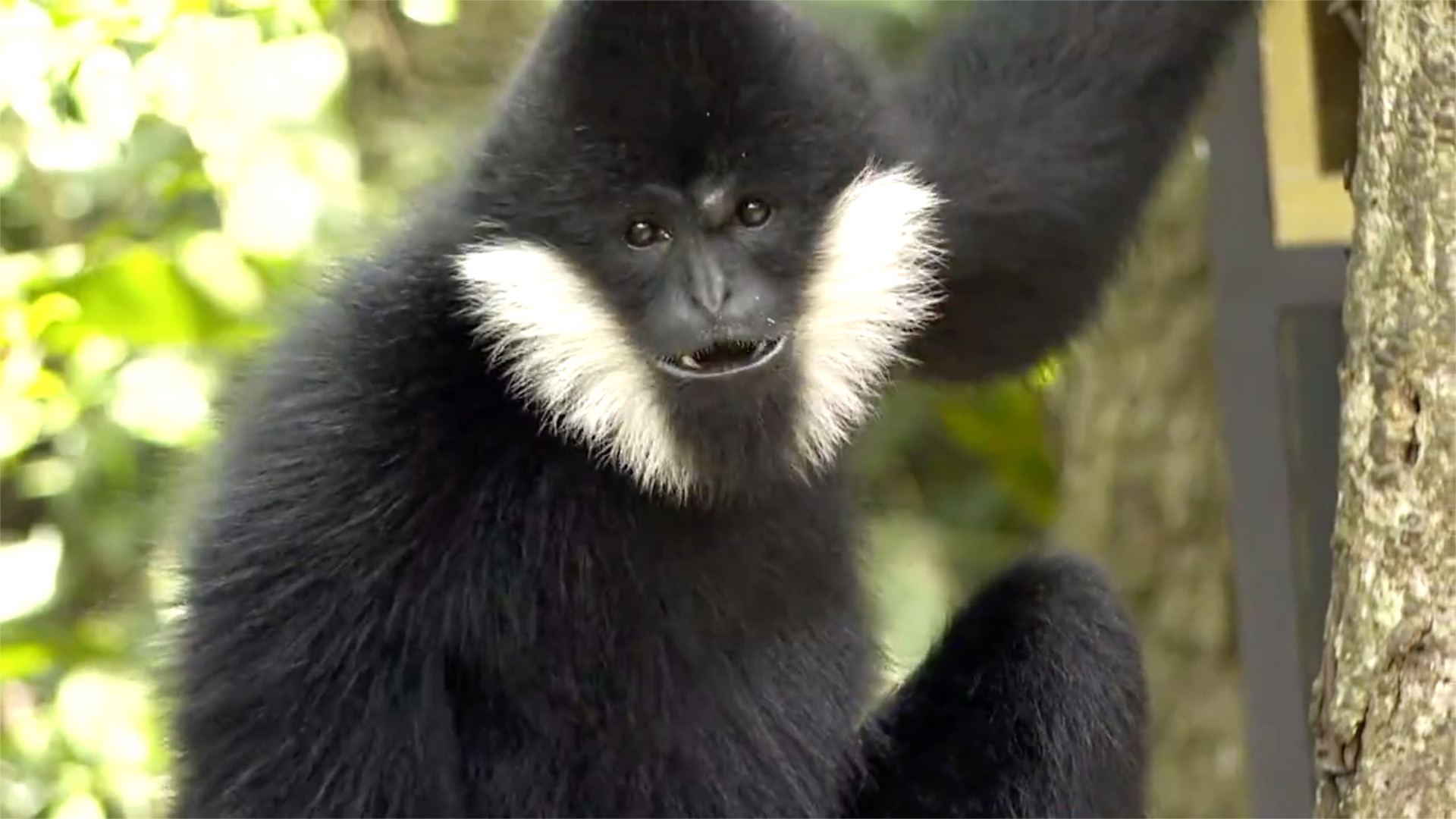 A white-cheeked gibbon that was rescued three years ago from illegal trafficking is getting ready to be released back to the wild in southwest China's Yunnan Province.

The gibbon was illegally imported to China as a baby and was quite weak at the time the police rescued it. After three years of care, the gibbon is healthy and has been training to integrate with the wild gibbon troop.

The white-cheeked gibbon is a critically endangered species and is under first-class state protection in China.