Serie A suspension extended to June 14, EPL to return to training
CGTN 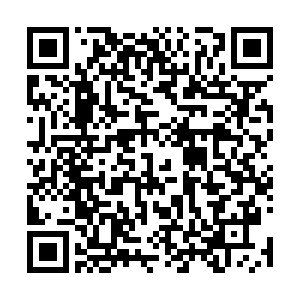 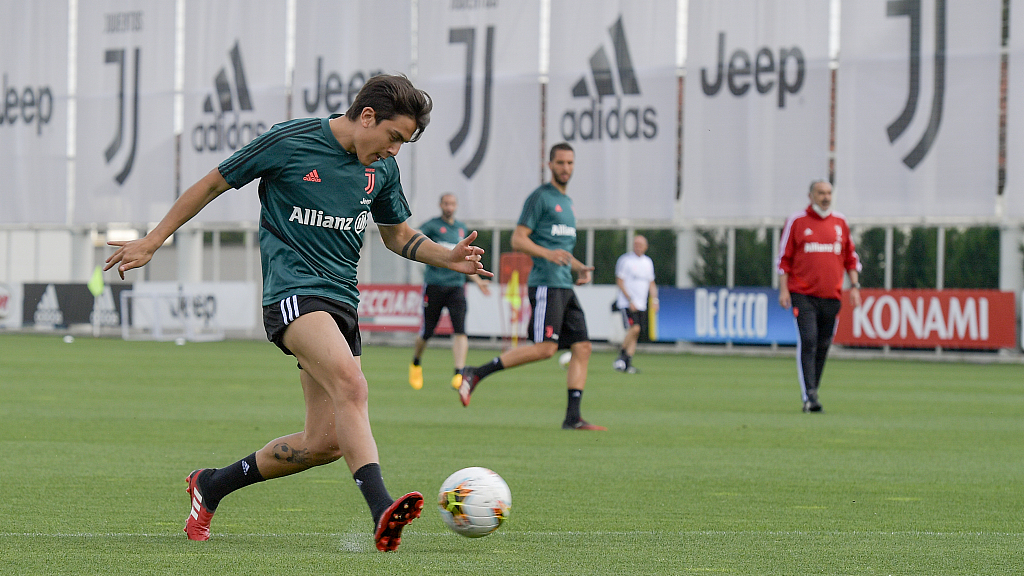 Juventus player Paulo Dybala during a training session in Turin, Italy, May 18, 2020. /VCG

Juventus player Paulo Dybala during a training session in Turin, Italy, May 18, 2020. /VCG

The Serie A is suspended until June 14 as a government decree bans sports until that day.

The league announced last week that its 20 teams agreed to resume competition on June 13 in empty stadiums.

However, the Italian soccer federation announced that "pending any further and desirable decision by the competent authority" its competitions will remain suspended until June 14.

Italian clubs resumed training on an individual basis on May 4 when lockdown measures in the country started to ease. They were slated to return to training together on Monday but they have not been given the green light to do so by the Italian government's science panel. 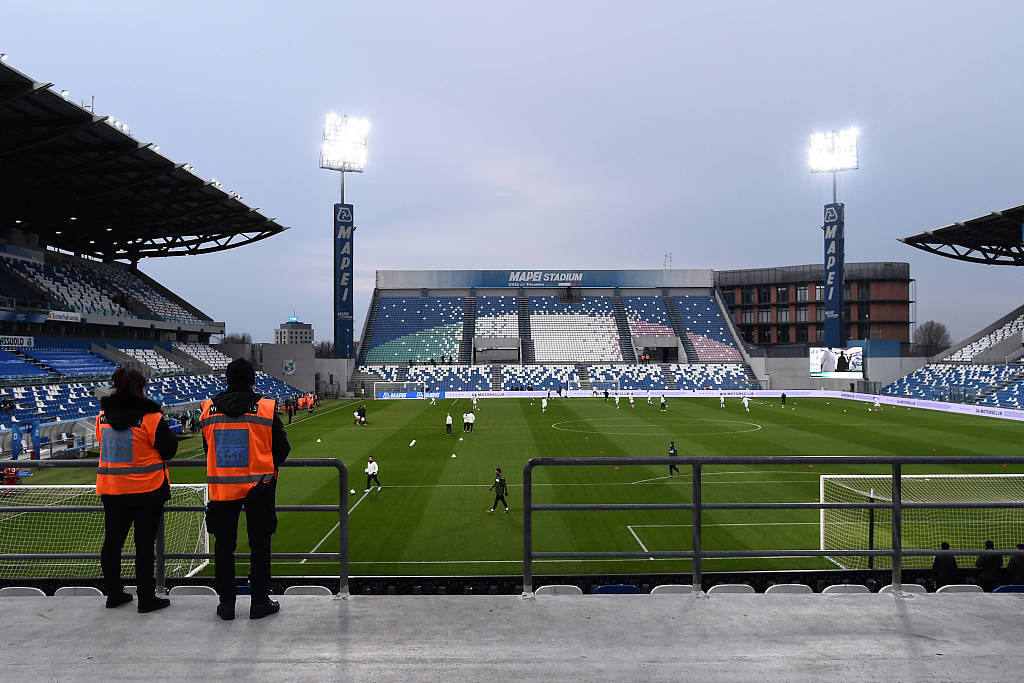 An empty stadium at Mapei Stadium during Serie A game between Sassuolo and Brescia in Reggio Emilia, Italy, March 9, 2020. /VCG

An empty stadium at Mapei Stadium during Serie A game between Sassuolo and Brescia in Reggio Emilia, Italy, March 9, 2020. /VCG

A revised medical protocol has been delivered to sports authorities and is expected to get verdict by the science panel this week.

Serie A has been off since March 9, when the government ordered a nationwide lockdown.

There are 12 rounds remaining in Serie A, plus four matches that were postponed in the 25th round. Also, the Italian Cup is in the semifinal stage.

Meanwhile in the UK, Premier League clubs will return to training on Tuesday after agreeing to allow "small group" sessions to begin, as the resumption of top-flight league moves a step closer.

The league held a conference call for all 20 clubs on Monday where the move was given unanimous backing, with the vote representing a boost to the Premier League's Project Restart. 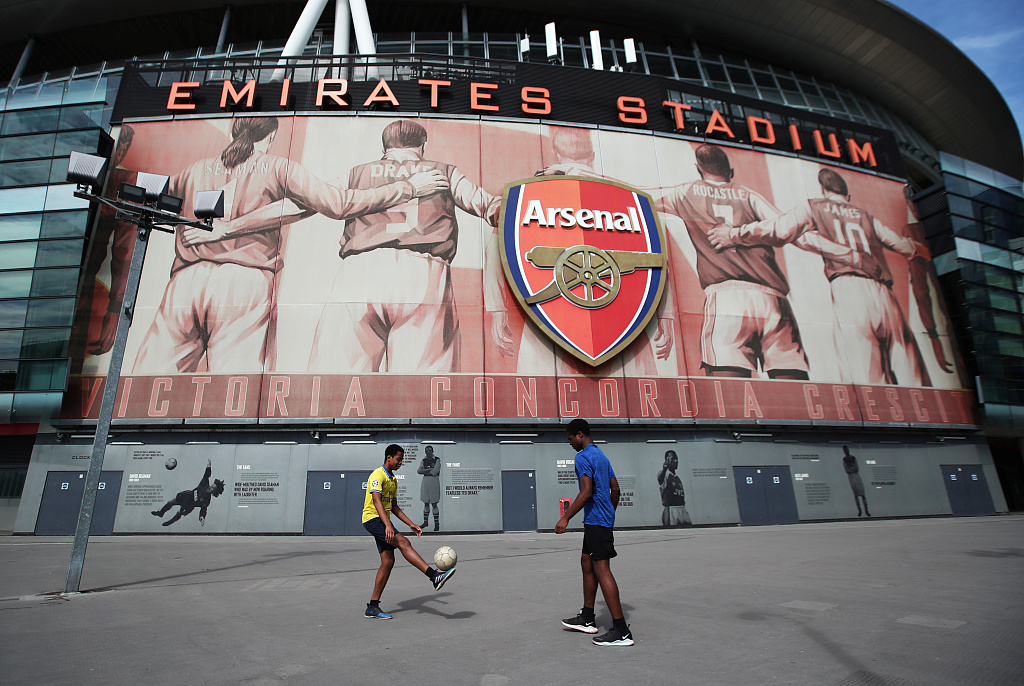 Outside the Emirates Stadium, home to Arsenal in London, Britain, May 17, 2020. /VCG

Outside the Emirates Stadium, home to Arsenal in London, Britain, May 17, 2020. /VCG

Initially training sessions must be limited to 75 minutes and players can only work in groups of five players at the most.

Reports say that surprise inspections, GPS tracking and video analysis could be used to make sure clubs follow safety guidelines.

At the same time, Premier League warns that fans may not return to stadiums for a year, and is exploring the use of audio effects and computer generated "fans" to improve the viewer experience.

UEFA have set a May 25 deadline for leagues across Europe to present a plan to restart domestic football, with the European governing body expecting to hold its Europa and Champions League finals in late August.

The European soccer's governing body has postponed its Executive Committee meeting scheduled for May 27 because of some "open points" regarding the venues for next year's re-scheduled Euro 2020 tournament.

The meeting will now take place on June 17.