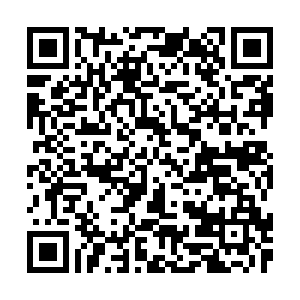 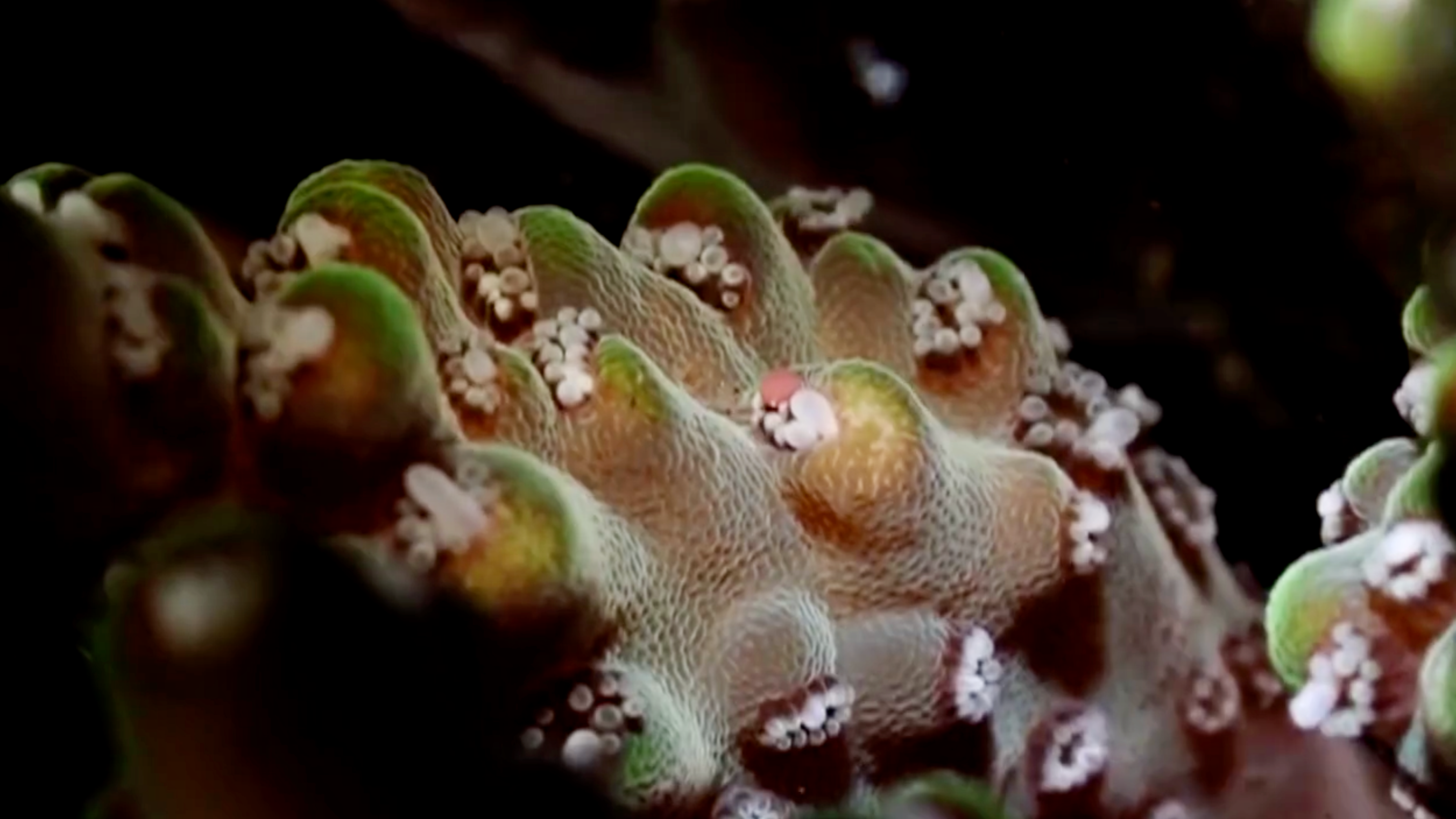 The spawning coral is acropora pruinosa, which was planted by an NGO specialized in coral protection in 2015. It forms small compact clumps of irregular branches and releases pink eggs and sperm in the sea. After five years' growth, the coral has go used to the environment.

The spawning happens once a year and lasts for around a week. The volunteers from the NGO captured this precious moment after waiting four consecutive days under sea.

Da'ao Bay is located in the Dapeng Peninsula, which is very close to Hong Kong. The coral at Da'ao Bay usually spawns between April and May. There are many other wild corals at Da'ao Bay, but they show no signs of spawning for the time being.

In Shenzhen, the coral occupies a land area of over 200 hectares. Most corals are distributed in the eastern coastal waters, mainly in Dapeng Bay and Daya Bay.

Coral reef is known as the rain forest under sea. Although it accounts for only 0.2 percent of the total sea area in the world, it is home to over 25 percent of the marine lives. The large-scale spawning indicates the success of the area's ecological restoration.