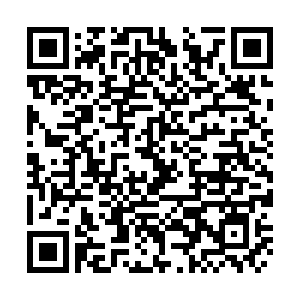 Hong Kong's Ocean Park announced it could go bankrupt by the end of June, prompting concern about what would happen to the animals there.

Hong Kong's Ocean Park is not only a tourist hotspot but also an animal conservation institution. There are more than 7,000 precious animals in the park and many of them are endangered, such as giant pandas and golden monkeys.

The park has said it could go bankrupt if it doesn't receive a bailout package of 5.4 billion Hong Kong dollars (700 million U.S. dollars).

Things are quite different in Shanghai.

After closing for more than 100 days, Shanghai Disneyland became the first Disney Park globally to officially reopen for business after a coronavirus shutdown. Online tickets for the first reopening day sold out in just three minutes. Some Disney fans have especially taken a leave to fly from other cities to Shanghai, the only place in the world right now where they can meet beloved characters such as Mickey Mouse and Donald Duck. 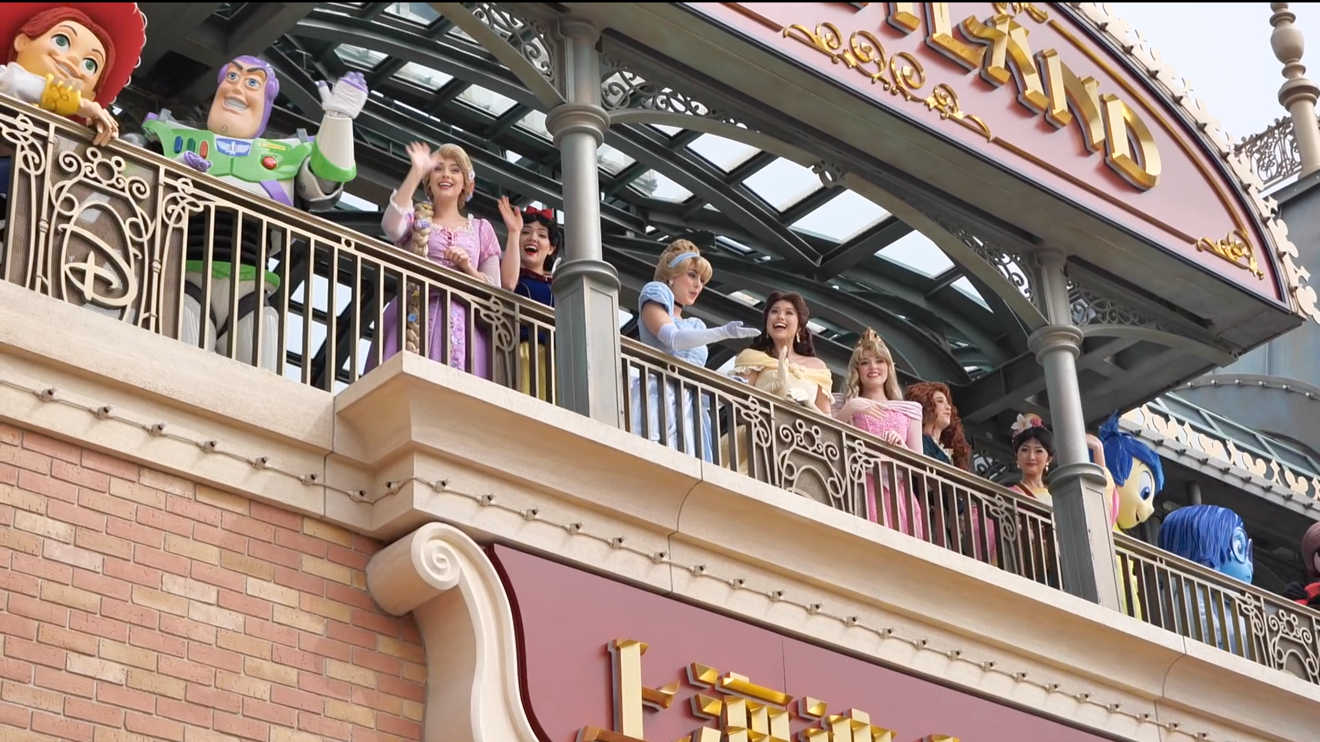 Shanghai Disney's reopening is seen as a sign of recovery for the tourism sector in China and theme parks speed up the pace of restart nationwide.

According to the booking data from qunar.com, an online travel agency in China, more than 400 theme parks have reopened ticket bookings on the platform, with 30 percent of all theme parks across the country. Over the past weekend, the number of searches for "theme park" tripled the number from the May Day holiday. 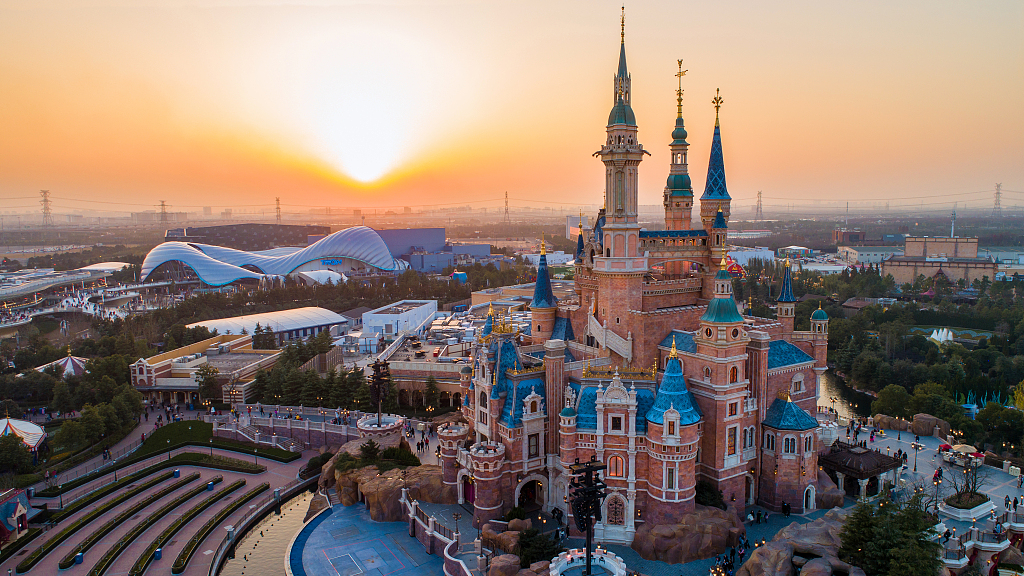 In fact, many theme parks pressed restart button around April, when some provinces downgraded their health emergency response level. As of May, popular theme parks like Chimelong Paradise in Guangzhou and Zhuhai, Fantawild in Changsha, Overseas Chinese Town in Shenzhen, and Haichang Amusement Park in Dalian, etc. have reopened to the public. 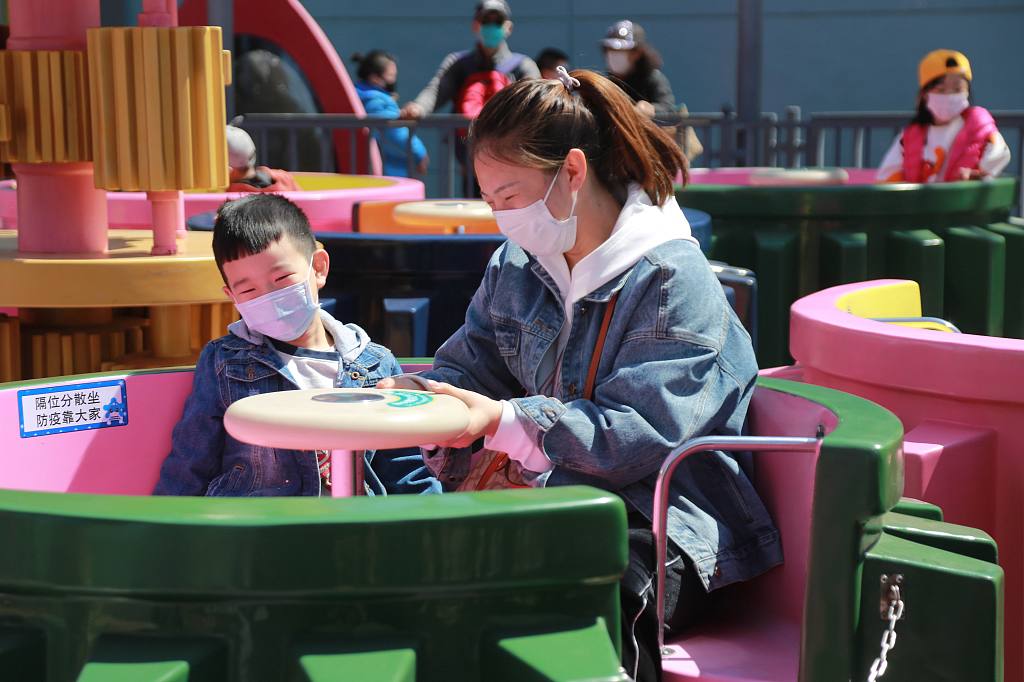 Though the industry is expecting a "retaliatory consumption" after the epidemic eased, it is too early to be optimistic.

Prevention of epidemic and control of passenger flow is still the top priority because it is more likely to be crowded and have long queues in theme parks than that of any other scenic area. Strict measures of tourists limitation are implemented in all of the theme parks. The daily carrying capacity is generally less than 30 percent of the maximum value or 50 percent of the designed capacity of the park.

In addition, many theme parks decided not to open indoor activities such as theater performances, temporarily because if the tourist number is controlled under 30 percent, the number of the audience might be lower than the number of actors on the stage.

Therefore, even if the theme parks want to attract more tourists, it is limited by the current epidemic prevention situation and cannot be fully opened to the public. The business performance of relevant enterprises will still be significantly affected in a period of time.

Experts in the tourism industry are not expecting a full recovery of theme parks until next year.